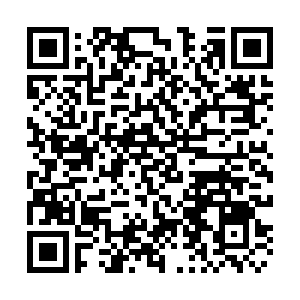 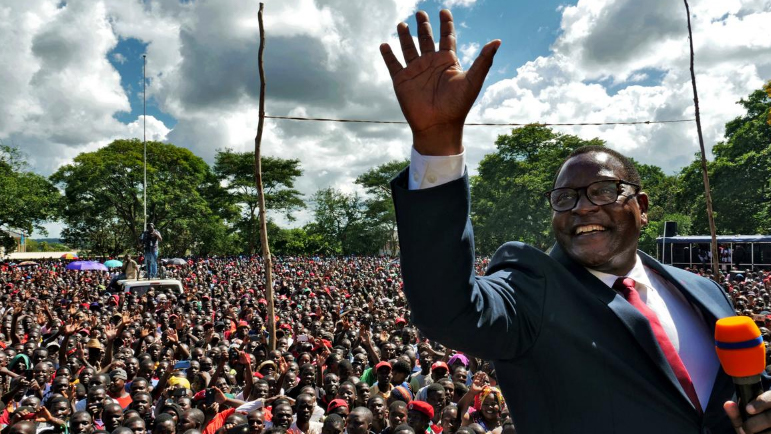 Malawi's opposition leader Lazarus Chakwera was sworn in Sunday as the southern African country's new president after winning the re-run of the election.

Chakwera on Saturday was declared the winner of the election, a dramatic reversal of incumbent president Peter Mutharika's victory 13 months earlier in a process that analysts viewed as a triumph for democracy in Africa.

"I... do solemnly swear that I will well and truly perform the functions of the high office of the president of the Republic of Malawi and that I will preserve and defend the constitution," the 65-year-old Chakwera said as he took his oath before thousands of supporters.

Opposition candidate Saulos Chilima was sworn in as vice-president.

"Fellow Malawians, to stand before you is an honor. It's an honor that fills me with unspeakable joy," Chakwera said.

"It is an honor forged in the furnace of your desire and your demand for change."

Addressing supporters in Lilongwe's Freedom Square, Chakwera vowed to restore "faith in the possibility of having a government that serves" and "fights for you."

Chakwera, 65, secured the required majority with 58.57 percent of the vote on Tuesday, the electoral commission said, beating Mutharika. Chakwera won election to a five-year term as president of the nation of 18 million people.

"My victory is a win for democracy and justice. My heart is bubbling with joy," Chakwera said after his win, which sparked wild late night celebrations on the streets of the capital Lilongwe, his stronghold.

The opposition leader, a former cleric, heads up the opposition Malawi Congress Party (MCP). Born in Lilongwe to a subsistence farmer, the philosophy and theology graduate has pledged to raise the national minimum wage, among other reforms.

Chakwera leads a nine-party coalition, the Tonse Alliance, and had the backing of former President Joyce Banda as well as the country's vice-president, Saulos Chilima, as his running mate.

The judiciary infuriated Mutharika in February by overturning the result of the May 2019 election that had given him a second term, citing irregularities and ordering a rerun.

That election saw Mutharika narrowly re-elected by fewer than 159,000 votes. 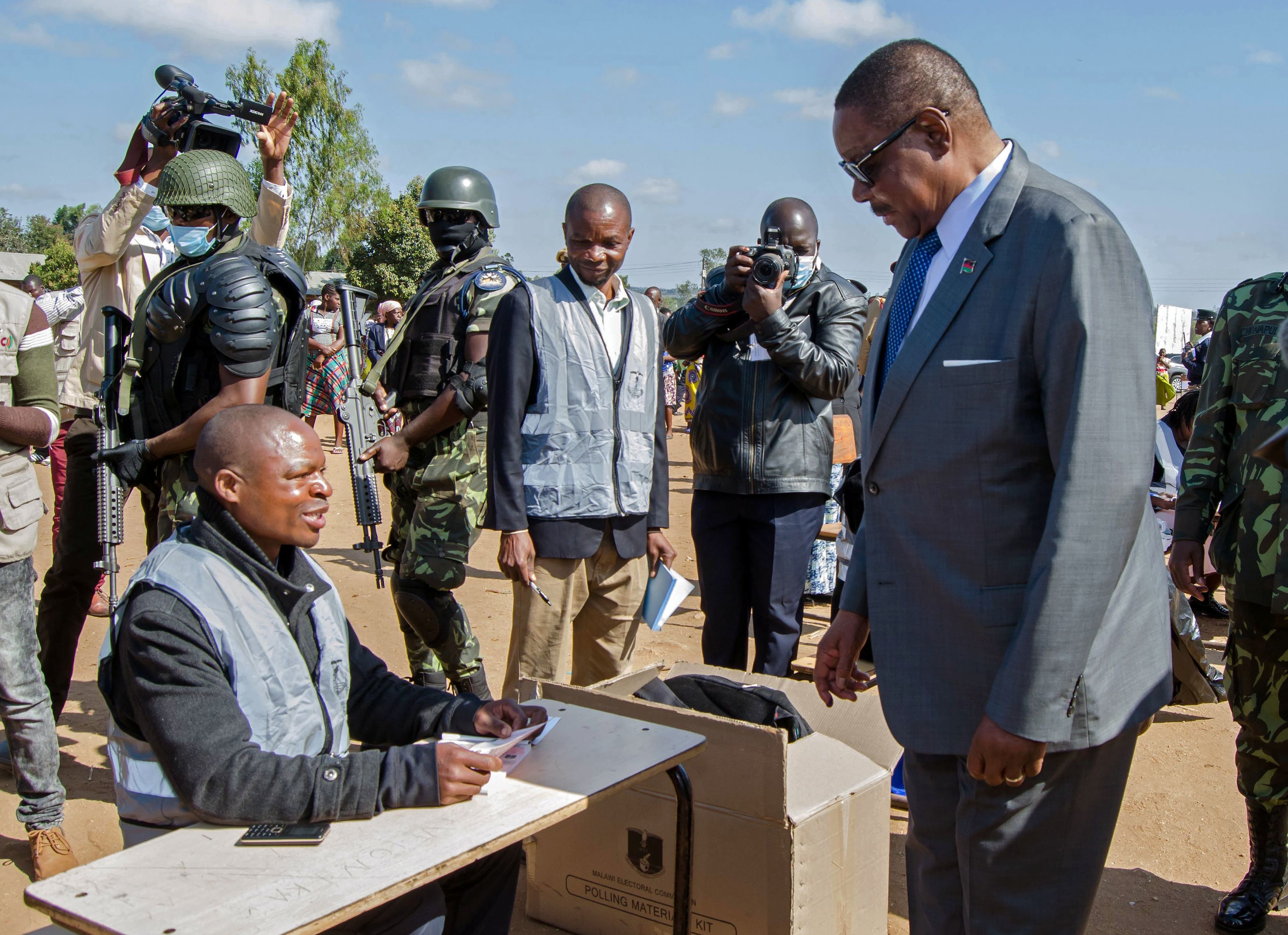 Malawi's President Peter Mutharika arrives to vote in a rerun of a discredited presidential election in Thyolo, Malawi, June 23, 2020. /Reuters

Malawi's President Peter Mutharika arrives to vote in a rerun of a discredited presidential election in Thyolo, Malawi, June 23, 2020. /Reuters

"The commission declares that Lazarus Chakwera has attained the requisite majority of electorate and is duly elected as president," the electoral commission chairman Chifundo Kachale said.

Before seeking public office, Chakwera served as president of the Malawi Assemblies of God.

Mutharika, 79, earlier on Saturday said there had been voting irregularities including violence and intimidation against his party's election monitors, but the complaint was dismissed by the electoral commission. The opposition has denied the allegations.

Mutharika described February's annulment as a "serious subversion of justice" which marked the death of the country's democracy.

It is the second African nation to annul a presidential election over irregularities, after Kenya in 2017, but for the opposition candidate to then go on and win a rerun is unprecedented.