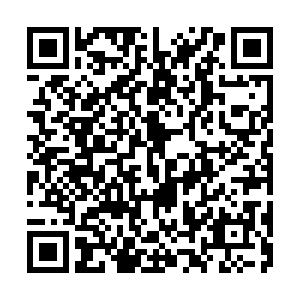 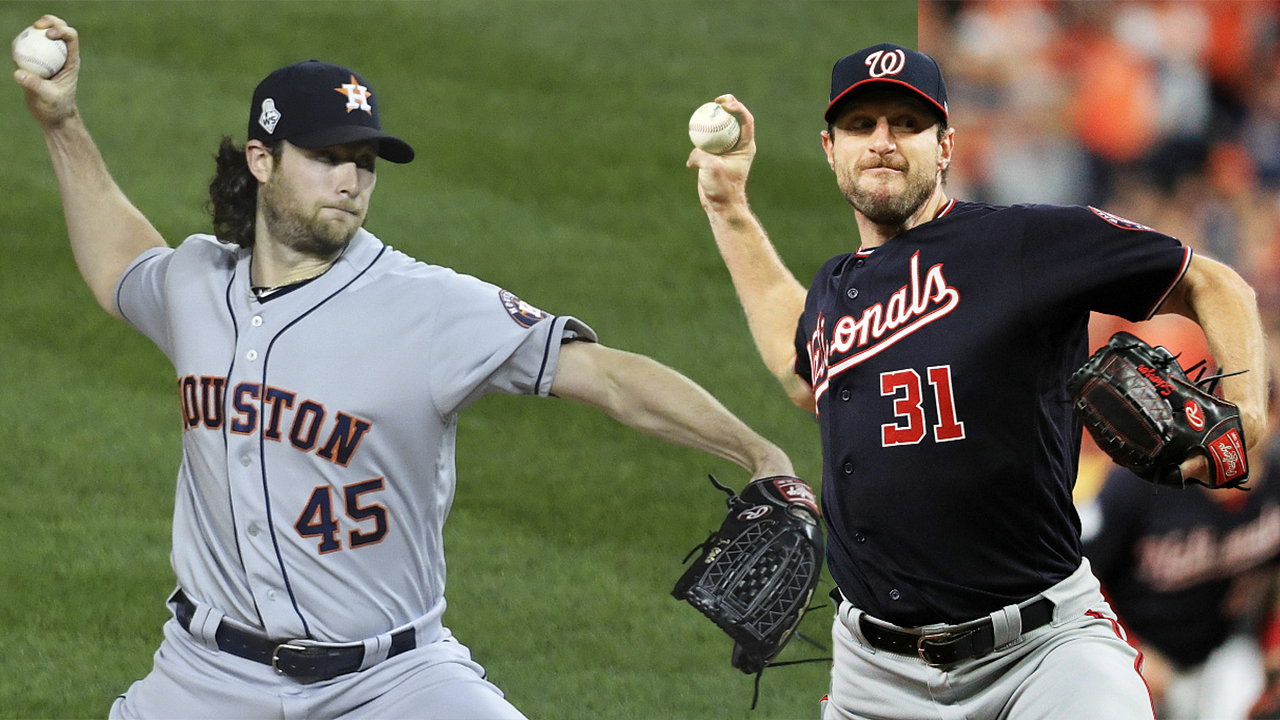 Gerrit Cole (L) of the Houston Astros (now in New York Yankees) and Max Scherzer of the Washington Nationals. /VCG

Gerrit Cole (L) of the Houston Astros (now in New York Yankees) and Max Scherzer of the Washington Nationals. /VCG

MLB fans have waited long enough – the usual six months extra thanks to the COVID-19 pandemic and the buck-passing between the league and the MLBPA – for the new season, so they deserved something juicy. For example, the defending champions Washington Nationals vs. the New York Yankees in the opener on July 23, according to New York Post.

Gerrit Cole, who joined the Yankees with a nine-year, 324-million-U.S.-dollar contract will meet three-time Cy Young Award-winner Max Scherzer in his first game as a member of "The Evil Empire."

The last time the two met was in Game 1 of the World Series last year. Cole allowed five points in seven innings for the Houston Astros. Scherzer gave up two runs in five innings, winning not just Game 1, but also the World Series title in the end with the Nationals.

Players will join their teams on July 1 and start the second spring training. Of course, the league must do everything to protect everyone involved from the coronavirus. Since it was already spreading in many training bases, the MLB already shut down all the training facilities in Florida and Arizona.

No player of the Yankees tested positive for the virus but four of the team's working staff in the training facility in Tampa did. Therefore, the team will not go to the George M. Steinbrenner Field, but the Yankee Stadium in New York for spring training.

If things go well, the new MLB season will contain 60 regular games for each team – 40 with divisional opponents and 20 with interleague opponents in the same geographical area. This season has gone through enough difficulties and it can only pray that there would not be more coming.