One dead, another injured in shooting at Jefferson Square Park in Louisville
CGTN 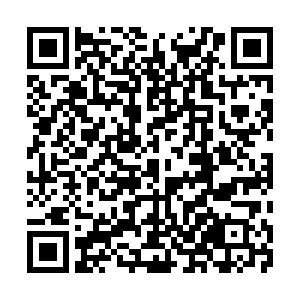 One person died and another was injured in a shooting late on Saturday in Louisville, Kentucky's Jefferson Square Park, which has become a center for protests against the police killing of a Black woman in her home in March.

Reports of the shooting at the park came at 9 p.m. (0100 GMT on Sunday), according to the Louisville Metro Police Department.

The statement said the police had cleared the park and homicide detectives were conducting an investigation. No further details were provided.

The park has been a center for protests against the fatal shooting of Breonna Taylor, a Black woman killed in a hail of gunfire when drug investigators burst into her home in Louisville about three months ago.

Taylor, a 26-year-old emergency medical technician, was killed on March 13 after officers entered her apartment bearing a "no-knock" arrest warrant.