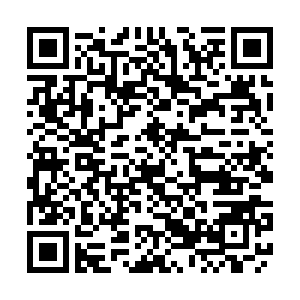 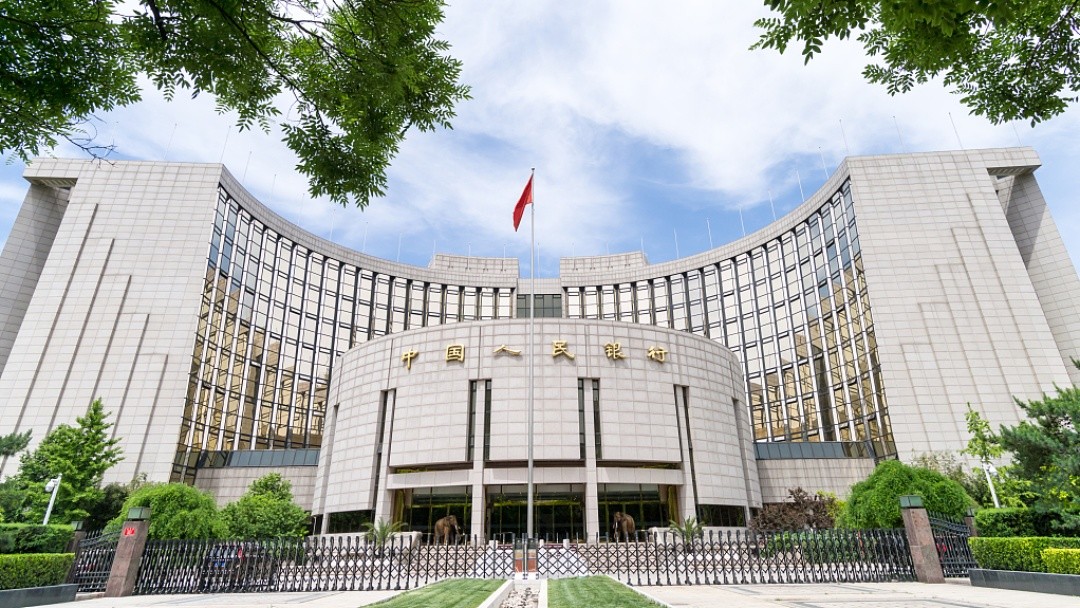 The stable monetary policy has offered great support to business re-openings, and it should be more flexible in prioritizing economic recovery and sustainable development, according to the statement from the second quarter seasonal meeting held by the monetary policy committee of People’s Bank of China (PBOC) on June 24.

The central bank will continue to keep adequate liquidity and lead lending rates lower by exploiting the potential of reforms, the statement said, noting that the PBOC would guide financial institutions to further support small and medium-sized enterprises as well as private companies with different measures.