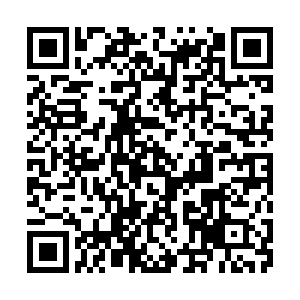 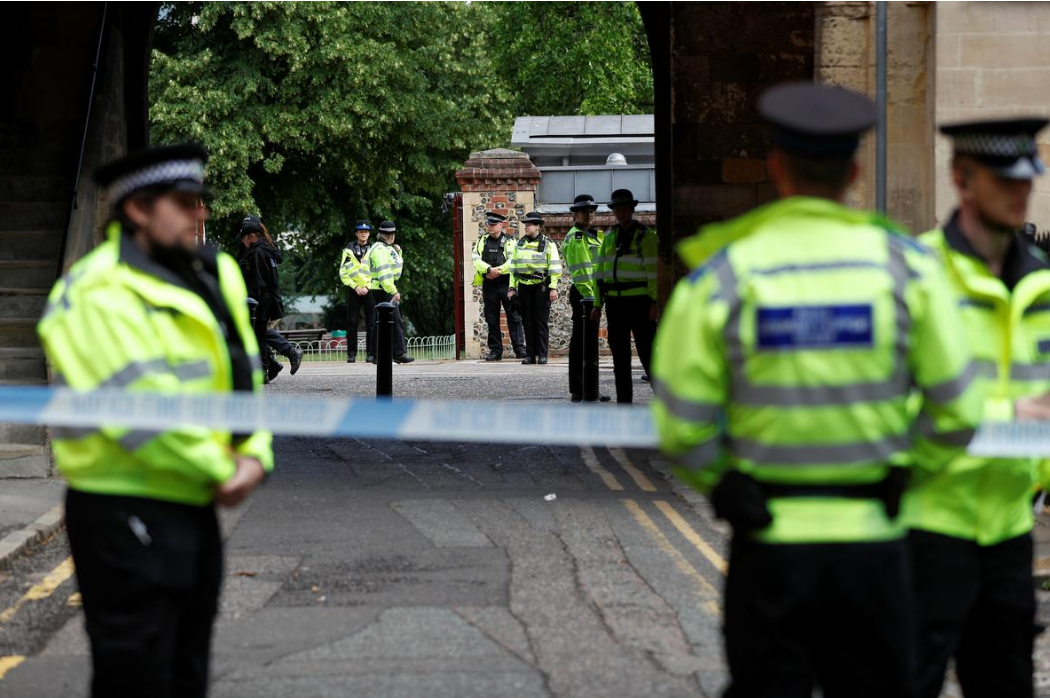 Police officers stand behind the cordon at the scene of multiple stabbings in Reading, Britain, June 21, 2020. /Reuters

Police officers stand behind the cordon at the scene of multiple stabbings in Reading, Britain, June 21, 2020. /Reuters

A suspect has been charged with three counts of murder over a knife attack in the English town of Reading described by police as a terrorist incident, the Crown Prosecution Service (CPS) said on Saturday.

A man wielding a five-inch knife attacked people out enjoying the sun at Forbury Gardens, a Reading park, on the evening of June 20, killing three people and injuring three others.

Saadallah will appear at Westminster Magistrates Court on Monday.

A security source had previously told Reuters that the suspect, a resident of Reading, was a Libyan national.

Ritchie-Bennett's family said in a statement on Saturday: "We LOVED Joe so much and we are in such deep sorrow. We need all the prayers for Joe and the Ritchie and Bennett families."

Local authorities in Reading held a memorial on Saturday evening at which civic and religious leaders and a police chief paid tribute to the victims and to members of the public who tried to help, some by tearing their shirts to make bandages.

While the speeches were televised, residents of Reading were encouraged not to gather in large numbers due to social distancing measures, but to light candles on their doorsteps.

Neil Basu, the national head of Counter Terrorism Policing, said that as the coronavirus lockdown was beginning to ease, members of the public should play their part in protecting themselves and others from what he called the scourge of terrorism.

"As we begin to return to normal, and public places become more crowded, we must be vigilant to the ongoing threat. If you see any suspicious activity, don't hesitate to act – report it," Basu said in a statement.