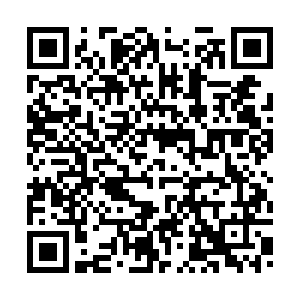 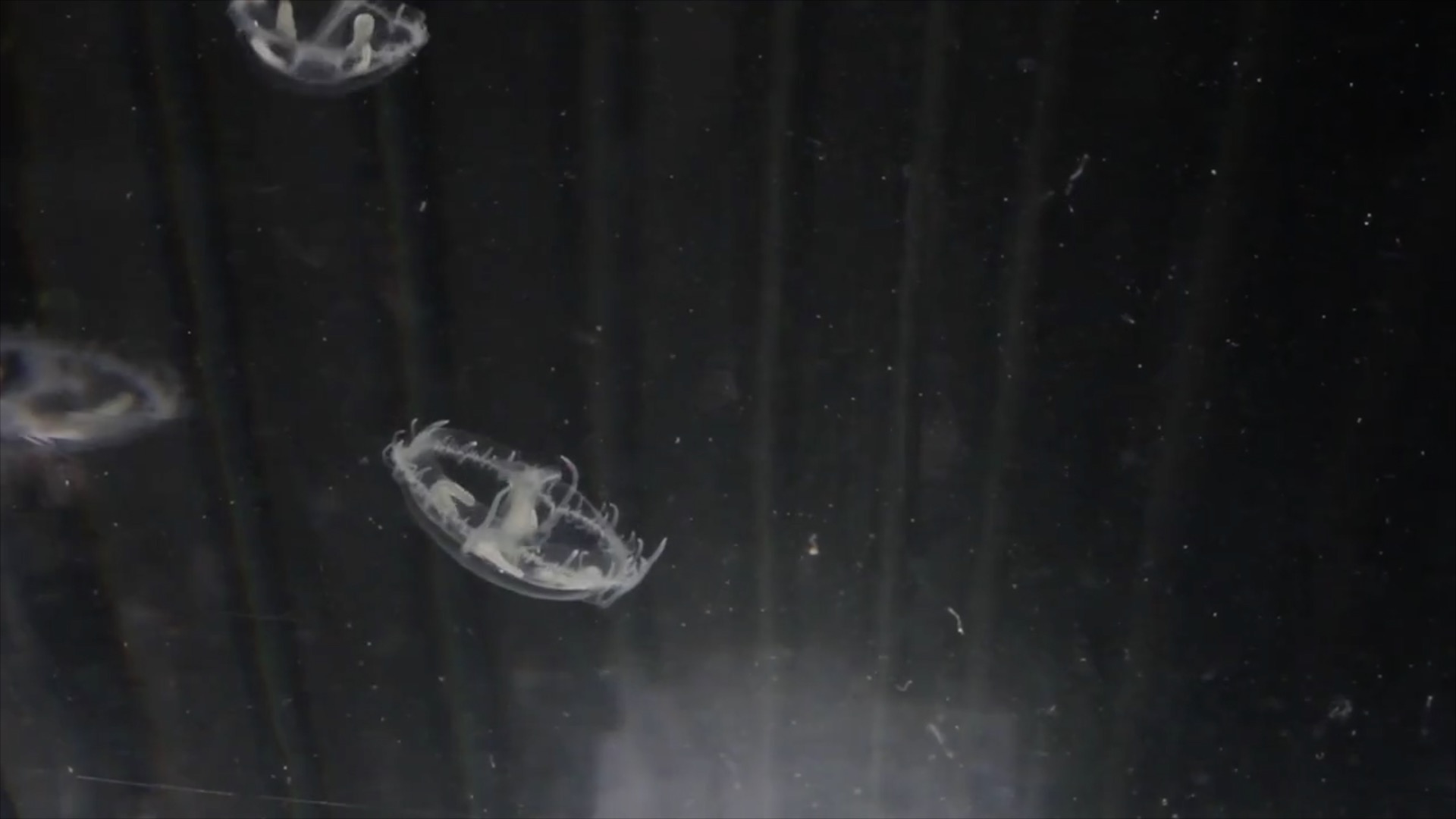 Residents of Qujing City in southwest China's Yunnan Province encountered some unfamiliar organisms that turned out to be a rare freshwater jellyfish species.

The invertebrates, about the size of a coin, are the smallest of the species and prefer standing water instead of fast-flowing water.

There are 11 subspecies of freshwater jellyfish, of which 9 can be found in China.

Most subspecies are endangered by water pollution and habitat loss.