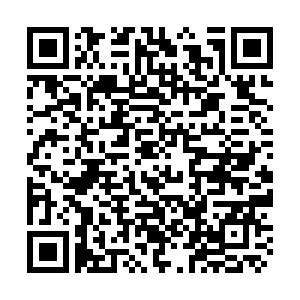 Streaming services Netflix and Hulu have been pulling blackface scenes from TV drams, with "The Office," "Community," and "The Golden Girls" among the latest to be scrutinized and removed.

The Hollywood Reporter said on Saturday that an episode from the 1988 TV series "The Golden Girls" was removed due to a scene in Episode 23 of Season 3 "Mixed Feelings," during which some white characters are trying mud facial treatment.

It is the latest show to be removed for blackface scenes. Previously, Hulu and Netflix both removed the episode "Advanced Dungeons & Dragons" from "Community" in which the character Ben Chang, played by Ken Jeong, shows up wearing black makeup and saying the line "I'm a dark elf or drow." 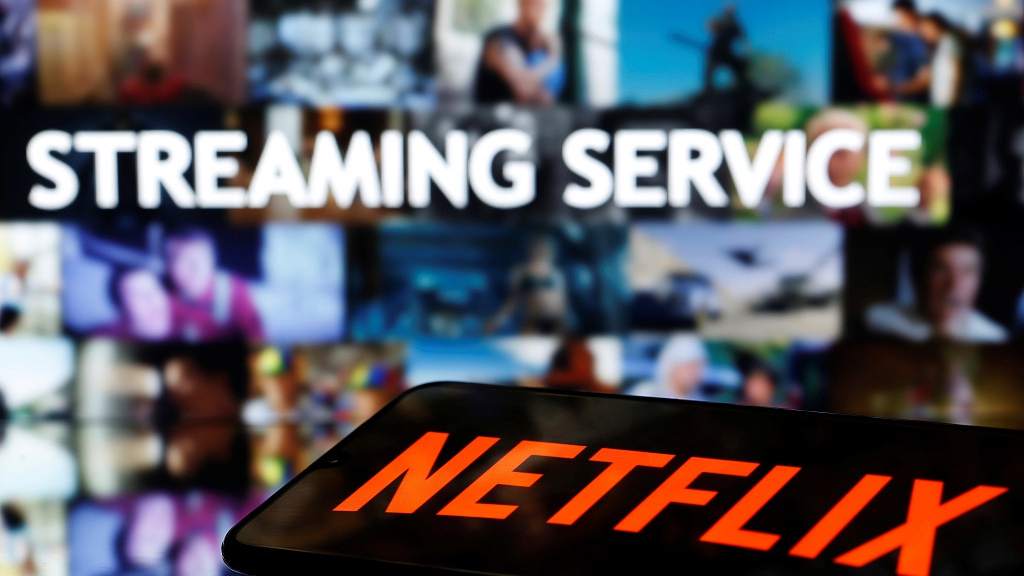 A smartphone with the Netflix logo lies in front of displayed "Streaming service" words in this illustration taken March 24, 2020. /CFP

A smartphone with the Netflix logo lies in front of displayed "Streaming service" words in this illustration taken March 24, 2020. /CFP

"Community" is a TV sitcom aired on NBC from 2009 to 2015. A spokesperson for Sony Pictures Television, producer of "Community" said they support the decision to remove the episode.

In another sitcom "The Office," which was adapted from a UK TV drama and aired from 2005 to 2013, a scene from the episode "Dwight Christmas" was edited out as well.

"Blackface is unacceptable and making the point so graphically is hurtful and wrong. I am sorry for the pain that caused," Greg Daniels, producer of the show, wrote in a statement.

Since the outbreak of mass "Black Lives Matter" protests across the United States following the death of George Floyd, many films and television series have been removed from shelves for scenes or themes for racial discrimination-related problems. 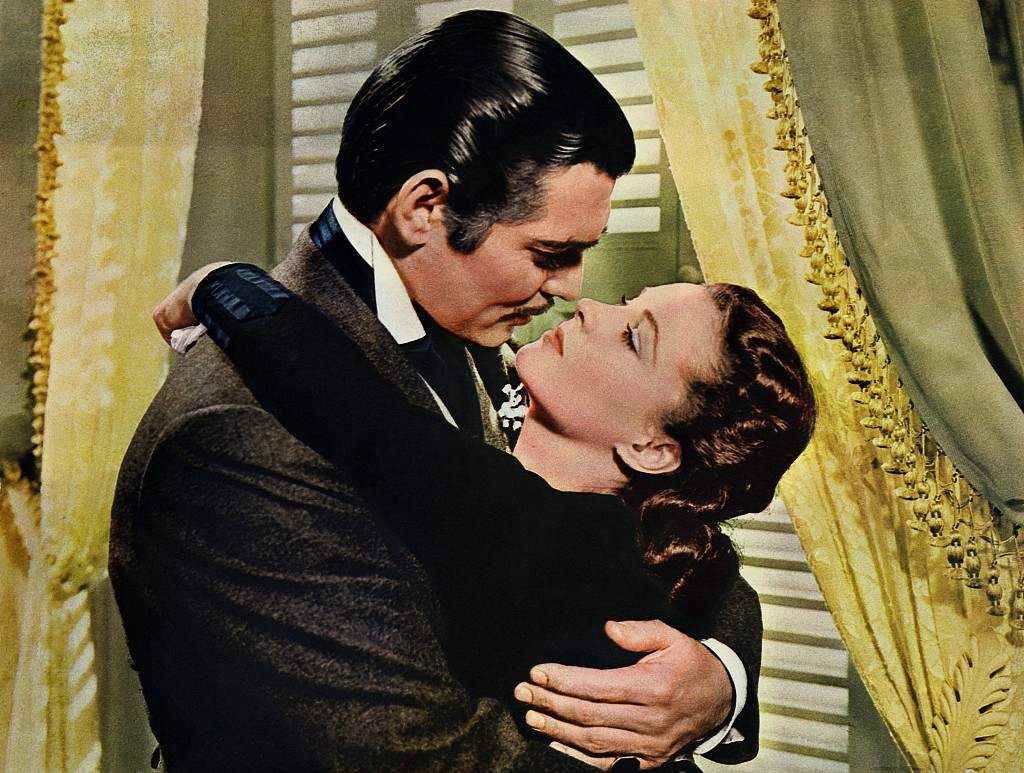 "Gone with the Wind," the 1939 film starring Vivien Leigh and Clark Gable, was pulled from HBO Max's library in early June, for its portrayal of slavery. Two weeks later, on June 23, it was restored with two additional videos, explaining why the film should be viewed in its original form, contextualized and discussed.

Earlier this month, co-producer of U.S. hit sitcom "Friends" Marta Kauffman also apologized for lack of diversity in the show. The show ran from 1994 to 2004 and has remained one of the most favorite sitcoms in the U.S. and the world.