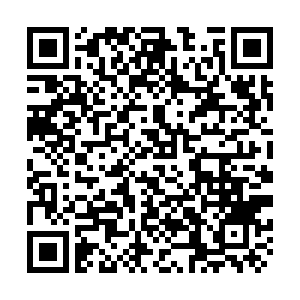 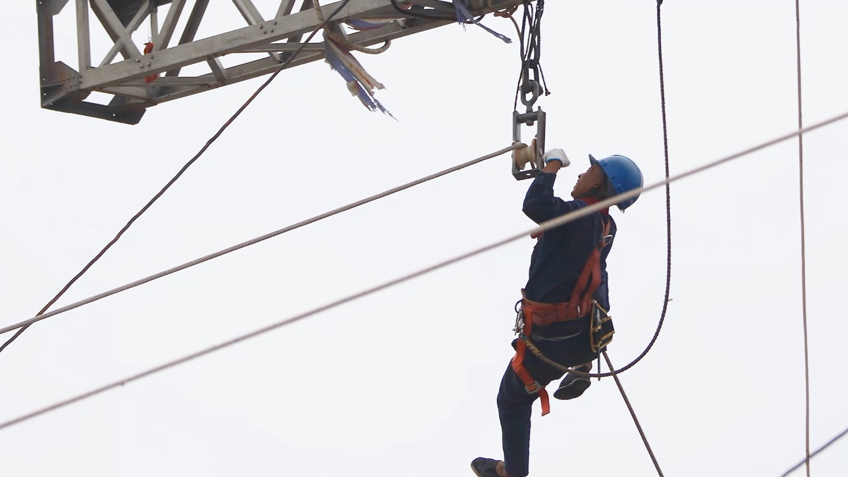 Temperatures in northern China's Shanxi Province have risen above 30 degrees Celsius. But workers continued with their daily tasks, climbing 40-meter-tall transmission towers in the city of Changzhi. What they do is crucial for a new high-speed railway line that's expected to be launched by the end of this year. It will connect Taiyuan and Zhengzhou, which are the capital cities of Shanxi and central China's Henan Province, respectively. The new line will be an integral part of a high-speed railway system that connects China's north and south.