The Berbers of Morocco: A culture under challenge
By Dr. Ziad Akl 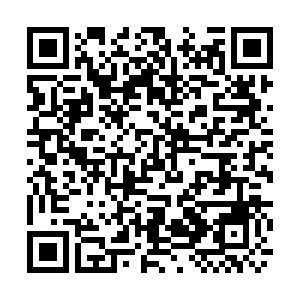 North Africa is one of the most culturally and ethnically diverse regions on the continent. Centuries of invasions, colonization and foreign rule shaped the region's identity and its cultural heritage.

But despite the changes induced by foreign presence, the indigenous culture of the region remains present within societies. 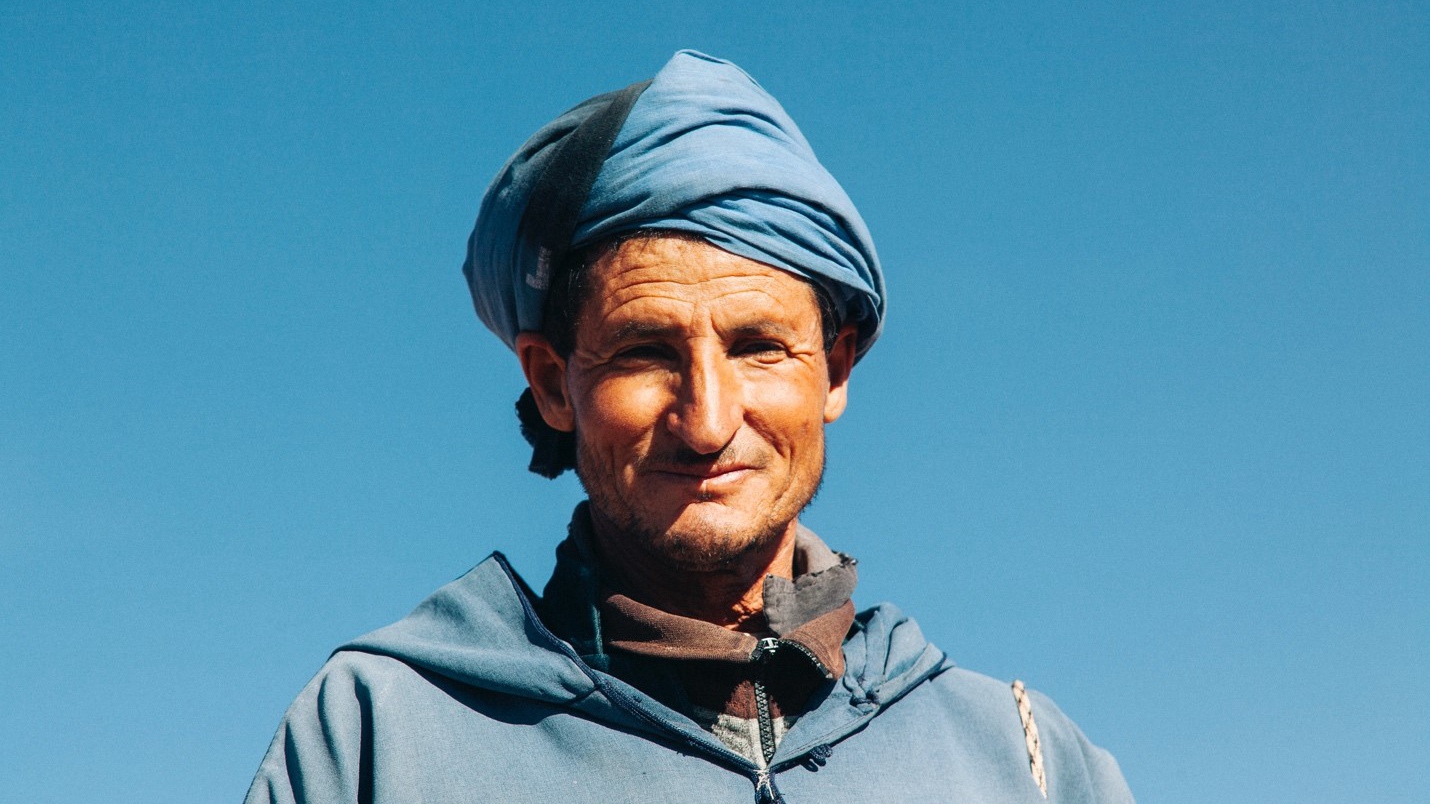 The Berbers or the "Amazigh" are commonly taken as the original population that inhabited the region. From Siwa in southwest Egypt, to the shores of the Atlantic Ocean in Morocco, Berbers exist as an ethnicity with their own cultural heritage and traditions.

Morocco, in particular, has a significant number of citizens from Berber origins, however, there are no official statistics showing their exact percentage of the overall population. Socially, Amazigh are organized in clans or tribes, depending largely on their geographical location.

Berber tribes in Morocco live in remote, rural, and mountainous areas. Tribes could be divided into three groups depending on the region they inhabit – the "Rifans" of the north, the "Shlu" in the southeast, and "Berraber" in the Sahara.

The decision and desire to live in peripheral regions of the country date back to the Arab rule in Morocco in the 7th century.

Arab invaders implemented an "Arabization" policy, aiming to spread their culture and transform the already existing culture. In this regard, they relied mainly on language and religion as tools of changing cultural identities to further instill Arab rule.

In Morocco, the Arabization process took place in central cities and coastal regions. In an attempt to preserve their own culture, the Berbers of Morocco at the time withdrew to the peripheral regions like the mountains and the Sahara.

Their relocation helped preserve Berber culture for centuries, but it came at a price. Withdrawing from the center became over the years a reason for the marginalization of the Berber people, which in turn created a political dimension to the overall question of Amazigh. 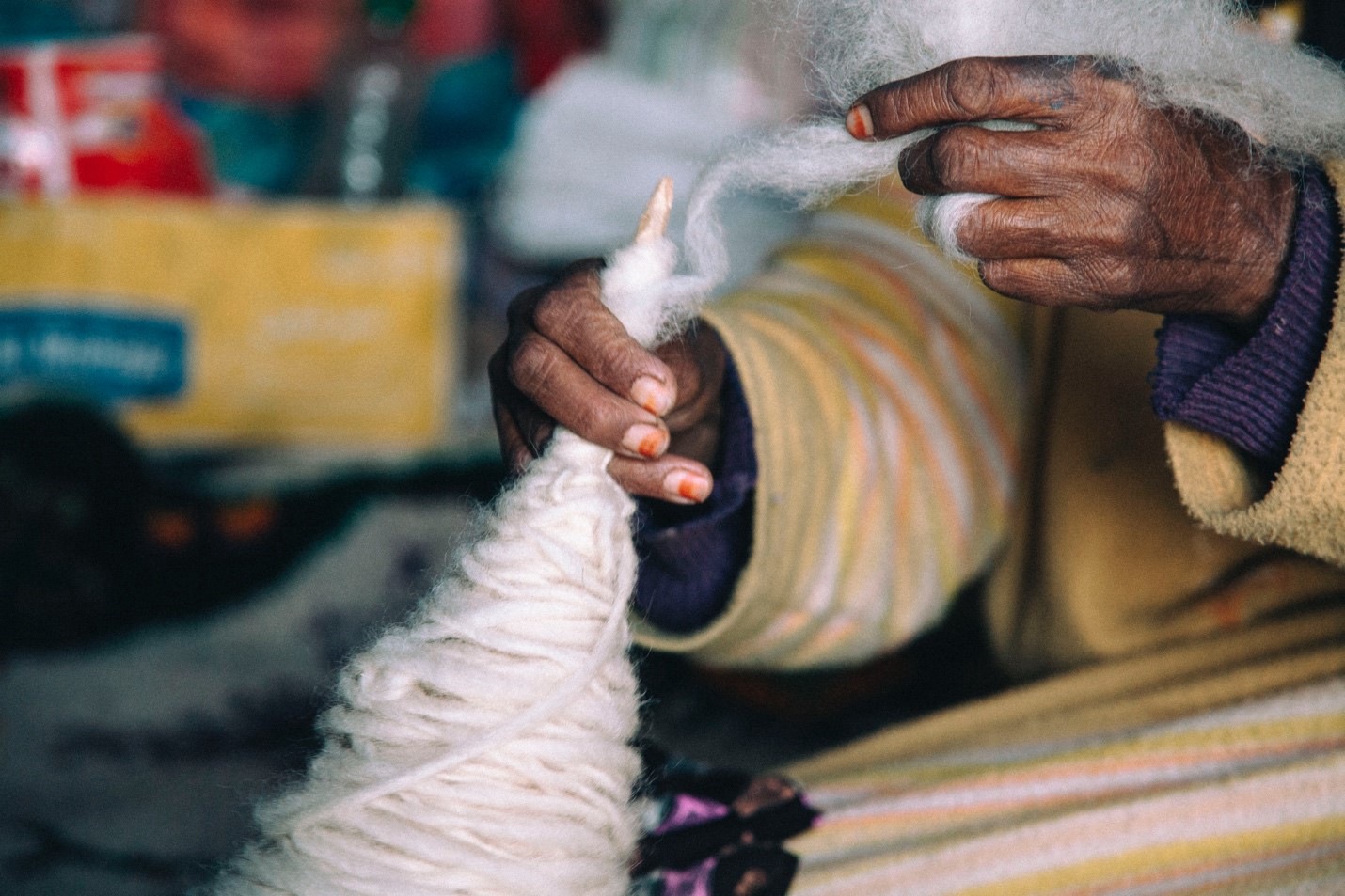 Regional identity is an important dimension in the culture of Amazigh, mainly because it is related to the concept of connecting to the land or "Tammurt," which is a defining concept in the Berber culture. The other two dimensions are the importance of kinship through tribal solidarity and the significance of language as a source of identity.

Some argue that these concepts define the Moroccan identity in general. These characteristics not only help the Berbers coexist with diverse cultural identities but also influence others as well. However, these concepts remain more specific and significant for the Berbers.

It is indeed very difficult to understand the essence of Berber culture without first understanding this triangle of land, language, and tribe. In fact, it is this very triangle that has helped preserve the culture over the course of the years. It is also reflected in various cultural habits of Amazigh tribes.

For example, Amazigh traditional music is played on a string wooden instrument that is essentially made from the few resources available in rural or mountainous areas. The connection with the land as a term of identity has enabled Berber culture to adapt to its environment despite the scarcity of available resources.

Similarly, the importance of kinship and tribal solidarity are shown in cultural habits. Berber weddings, for example, are held over three days, and each day has its significance. But the founding idea behind the long wedding is celebrating tribal cohesion that was thought to preserve culture through marriage. 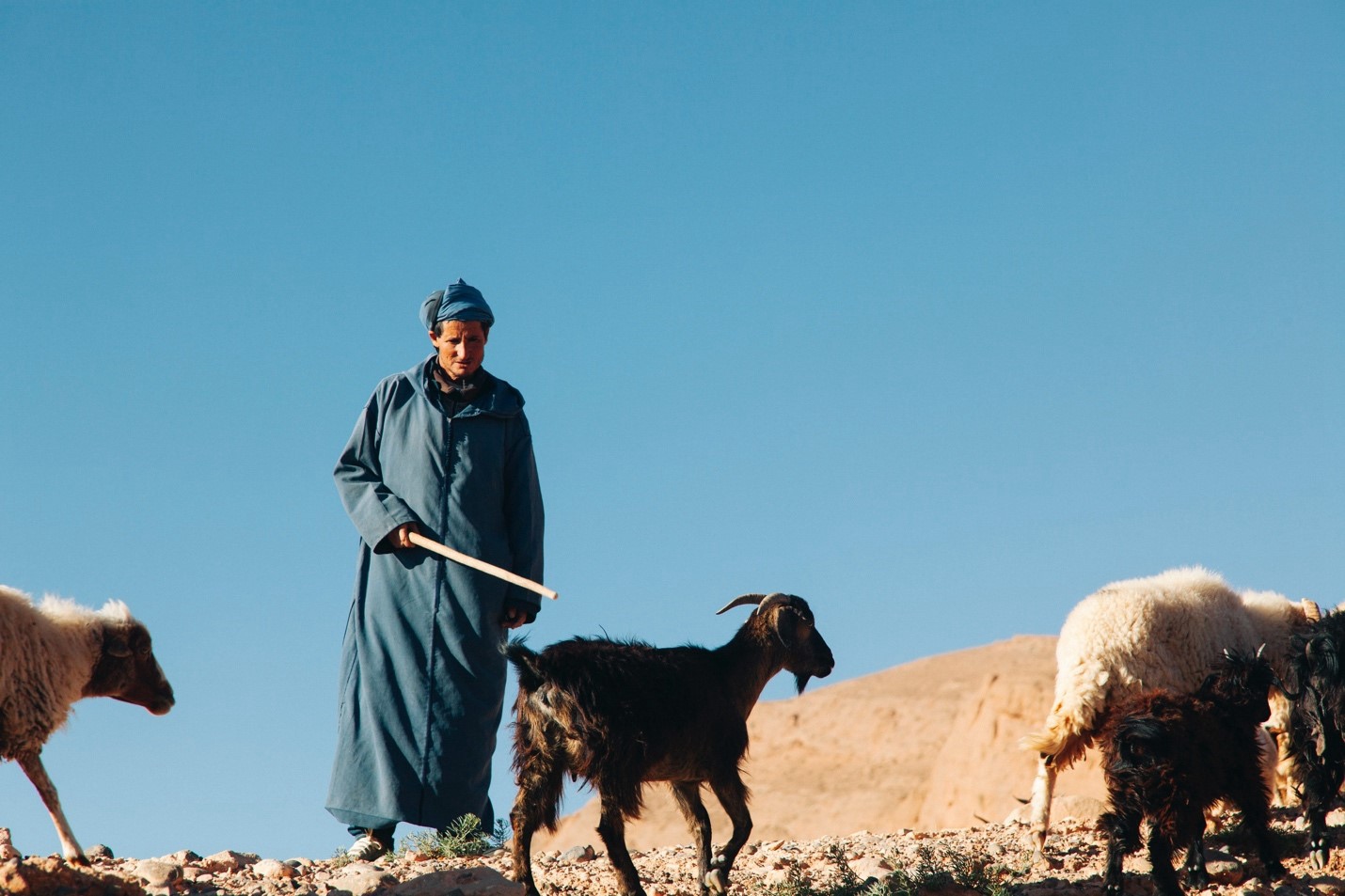 Despite being a minority, and suffering marginalization for many years, the Amazigh have managed to cope with various challenges while keeping their cultural heritage intact. Fearing that modern life with all its technological advances made the Amazigh worry about preserving the history and culture, therefore, they developed a coping strategy that rests on maintaining the traditions on one hand, and using civil society as a tool of pressure on the government.

Preserving culture today has become a question of politics. Civil society organizations and Amazigh political parties are working to secure more policies that would help guard their culture and history, like the amendment of the Moroccan constitution in 2011 to include Tamazigh (spoken mainly in the Middle Atlas, the Central High Atlas and the Sahara) as a national language.

The key to preserving the Amazigh culture in Morocco today is institutionalization. The heritage, history and popular culture of Berber tribes must be put in an institutional framework via different organizations that aim to ensure coexistence under diversity.