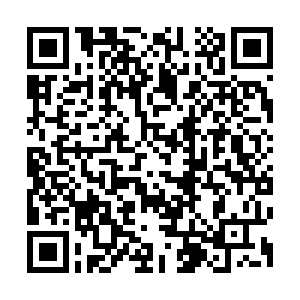 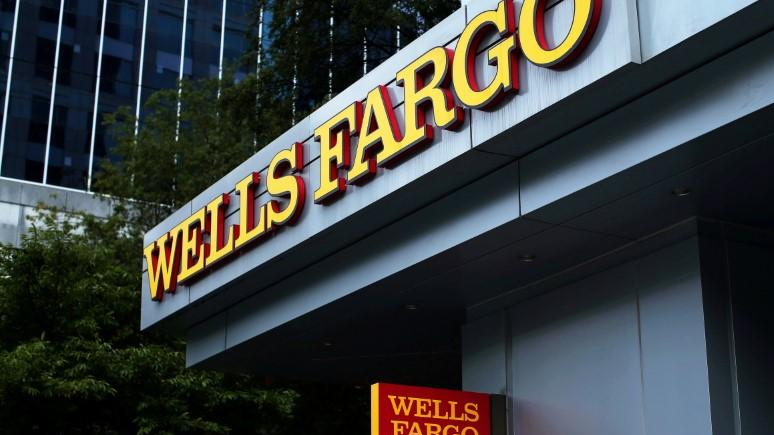 Shares of U.S. banks dropped on Friday, with Wells Fargo's stock falling more than 6 percent and Goldman Sachs Group Inc down 7 percent, after the Federal Reserve capped dividend payments and barred share buybacks until at least the fourth quarter after its annual stress test.

The S&P 500 banks index was down more than 5 percent and the S&P 500 financials index dropped nearly 4 percent, making it the biggest drag on the S&P 500 in Friday's broad market selloff.

The drop in bank shares is in part tied to worries about how well the economy is likely to recover from the impact of the coronavirus pandemic, said Quincy Krosby, chief market strategist at Prudential Financial in Newark, New Jersey.

"Overall it does suggest that the Fed is concerned about the strength of the recovery, and the effect it will have on banks. I think it was expected by the market but not to this extent," Krosby said.

"The market is focused on anything that could jeopardize the economic recovery," she said.

The S&P 500 was down about 2 percent at midday Friday, with worries about a surge of new coronavirus cases in the United States also hitting the market. Shares of JPMorgan Chase & Co, Citigroup Inc and Bank of America Corp all were down roughly 5 percent.

The Fed announcement late on Thursday followed a day of gains in bank shares after U.S. banking regulators unveiled new rules that will make life easier for large banks with complex trading and investment portfolios.

Wall Street analysts said some of the banks being hit the hardest on Friday, including Wells Fargo and Capital One Financial, down 8.3 percent, have been viewed as among the most at risk of having to cut their dividends.

Chris Marinac, research director at Janney Montgomery Scott, said Wells Fargo has been projected to pay out more in the third quarter than its average earnings from the previous four quarters.

But he said banks overall had already suspended share buybacks and the Fed limit on dividends as a percentage of past income will not affect all banks.