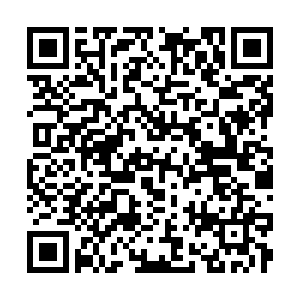 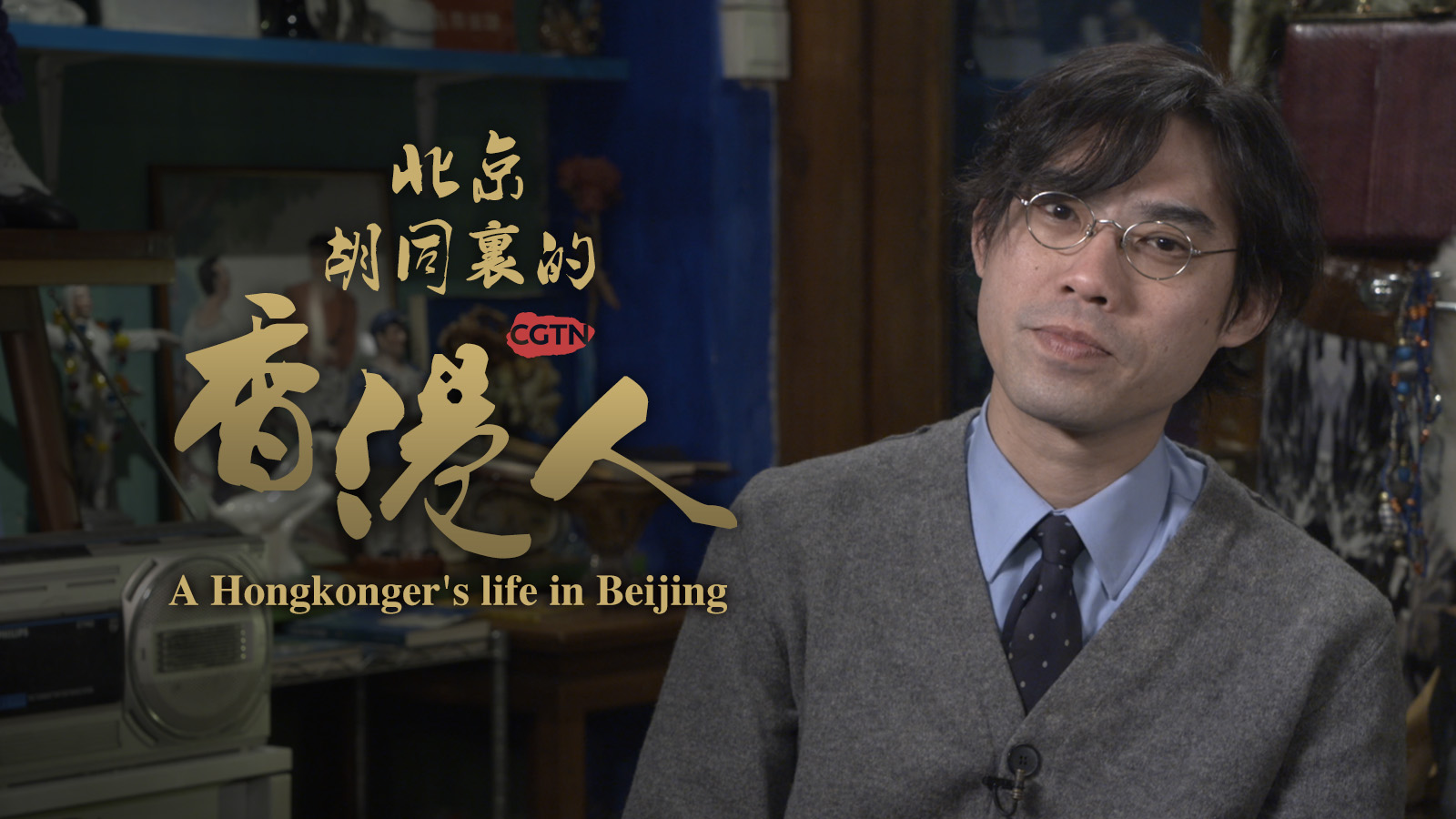 Lau Hui-fai moved to Beijing in 2003, the year marked by melancholy mood of the people in Hong Kong. "There were deaths due to SARS at the time. The economy was not promising and two superstars had passed away." So he decided to move out of the city, where he had lived for more than 20 years. But he didn't plan to live in Beijing for long.

A few years after moving to Beijing, Lau opened a vintage shop in Wudaoying Hutong. "I had been working in design and had many items such as clothing, books and paintings that I had collected from flea markets or brought here on my own. I wondered whether I could open a store to display vintage items from China and the West under one roof. I was trying to experiment…"

"When I was little, I thought the world was small," Lau recalled. "But after I came to Beijing, I realized the world is full of possibilities. Beijing is tolerant to different people. Living here exposes me to diverse cultures. I never expected to live in Beijing for such a long time. But I came and I stayed. It's my home now," Lau said.