World News Quiz: What have you missed this week?
Geng Xiuhui 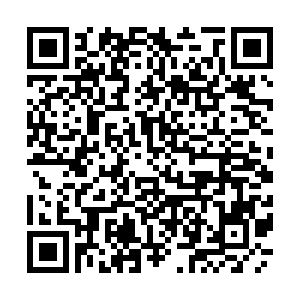 Have you paid attention to what was going on in the world in the past seven days?

1
What kind of incident took place in Glasgow on Friday that led to at least six people injured, including a police officer?
1 / 7
Next

2
The U.S. House of Representatives approved on Thursday a Democrat-proposed policing reform bill in the wake of George Floyd's death, what is one provision excluded in the bill?
2 / 7
Next

3
How many consecutive weeks have the number of Americans filing new jobless claims exceeded 1 million, with 1.48 million people filing for unemployment benefits last week?
3 / 7
Next

4
The elections department in Singapore announced on Tuesday a date for the country's next general election. What date did they choose?
4 / 7
Next

5
By what percentage does the IMF expect the global economy to shrink this year?
5 / 7
Next

6
Russia on Wednesday staged its Victory Day military parade in Moscow's Red Square, marking how many years since the former Soviet Union's victory in World War II
6 / 7
Next

7
British Prime Minister Boris Johnson announced on Tuesday that the social distance limit of two meters will be lifted. When will cinemas and other public places be allowed to reopen?
7 / 7
Next
Correct
Wrong