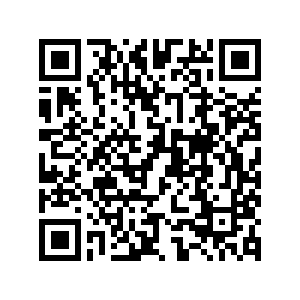 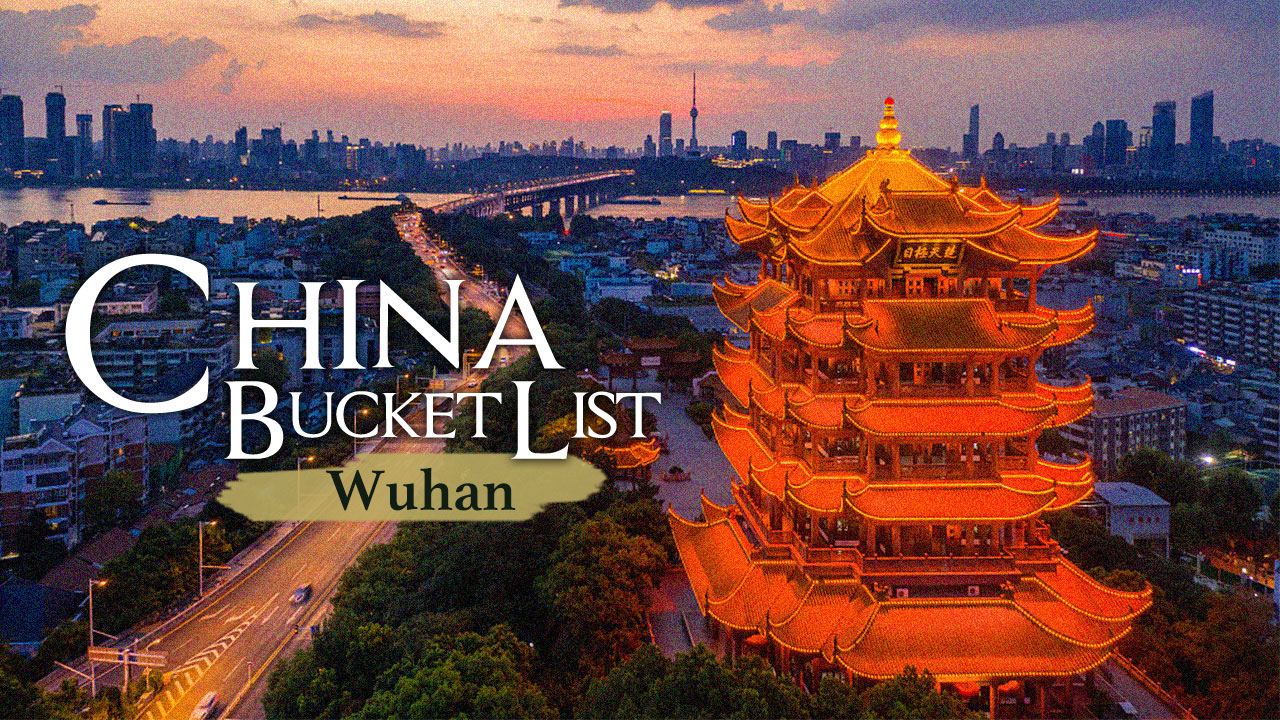 Most people have probably heard of Wuhan by now, but what is it actually like as a city? Located in central China, Wuhan has been around for some 3,500 years and has always played a crucial role in the country's history; many pivotal events and battles originated or took place in or near Wuhan.

So, what made Wuhan so important? Well, part of the reason is its location at a crossroads in China's heartland. The longest river in Asia, the Yangtze, also meets its largest tributary here. So, Wuhan became incredibly important strategically, and also earned the moniker "Thoroughfare of Nine Provinces," since here you can hop on a train or a plane to pretty much any part of the country.

But Wuhan is more than a logistical hub: It's a renowned center of the arts and academia, an economic and financial powerhouse, and a gastronomic haven for discerning foodies. Watch the video to find out more. 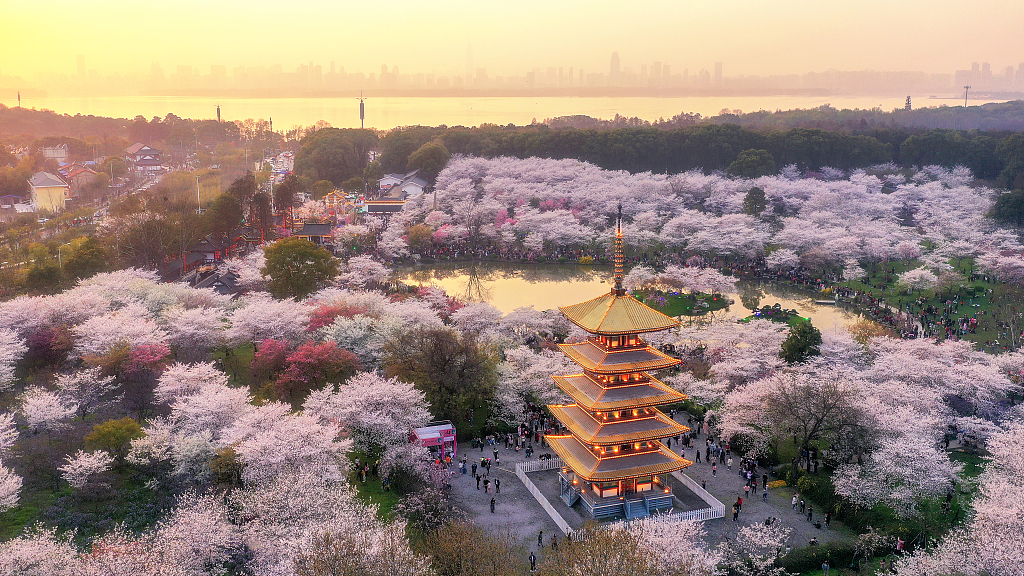 Wuhan University is famed for its cherry blossoms. /VCG

Wuhan University is famed for its cherry blossoms. /VCG

Are you curious about China, but don't know where to begin? Or perhaps, you're an old China hand looking to go off the beaten track. Whichever you are, we've got you covered with this video series exploring the best of Chinese culture and its hidden gems. All you have to do is press play.