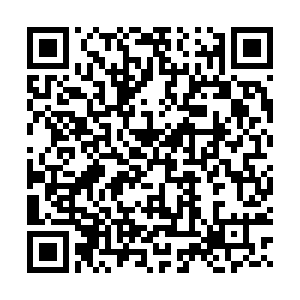 July 1 is Israel's target date for moving forward on the annexation of up to 30 percent of the occupied West Bank, despite overwhelming international appeals for restraint. Palestinian President Mahmoud Abbas dissolved all agreements with the Israeli and American governments in response to Israel's annexation plans. However, the decision didn't go down well with many Palestinians who fear being totally cut off.

The recent step taken by Palestinian President Mahmoud Abbas to end civil coordination between the Palestinian Authority and Israel has led to many fundamental changes in the Palestinian civil registry, such as issuing travel permits between Israel and Palestinian territories.

Israel said it would not interfere with the right of movement and said it is working in coordination with regional countries.

Many said that Israel's plans, if implemented, would lead to another Palestinian uprising, a third intifada. And there are fears that this would threaten the security and peace in the region leading to the dissolution of the Palestinian National Authority.