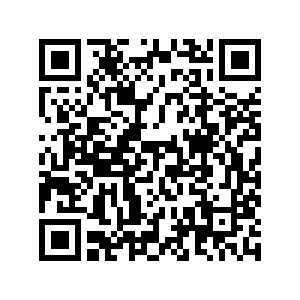 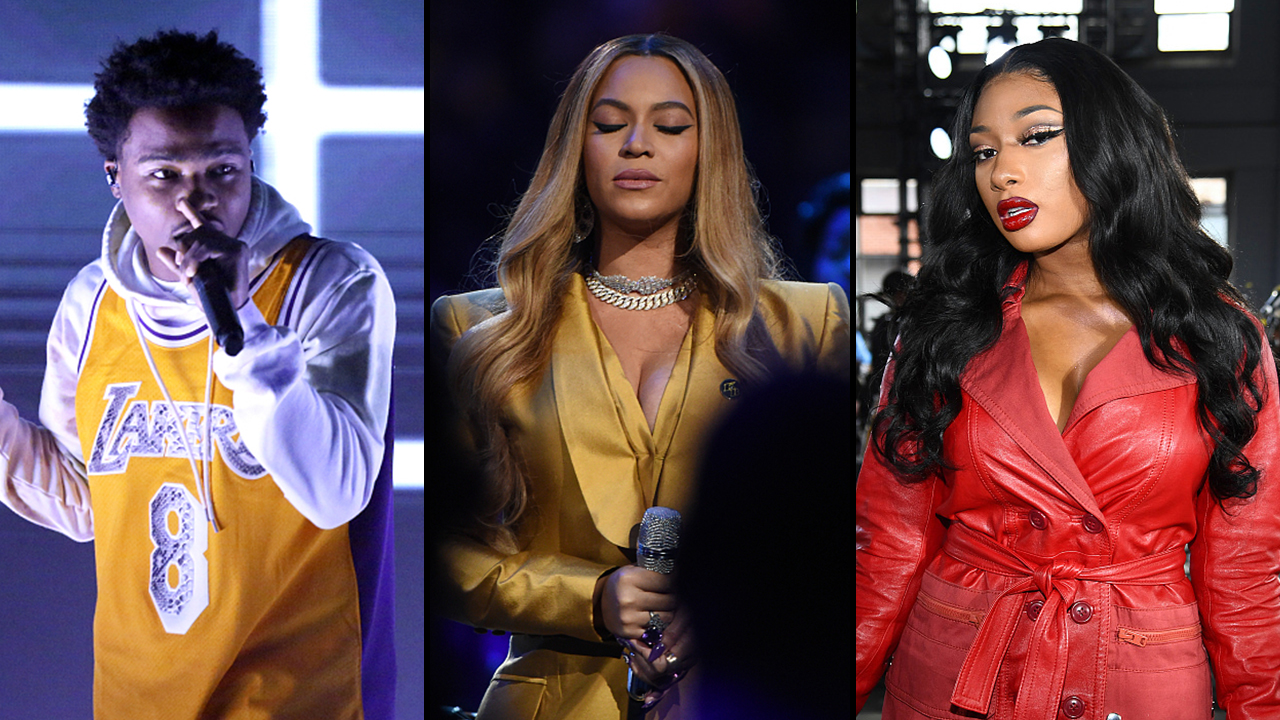 The BET Awards, an annual show that celebrates Black excellence in entertainment and sports, was aired Sunday night, with artists highlighting the Black Lives Matter movement and equal rights.

In response to the novel coronavirus pandemic, the show was moved from the traditional stage to online live-streaming with a mix of pre-recorded performances and virtual appearances, marking "a first for the network," the organizers said.

The three-hour event showed performances that were sharp with artsy stage production. It served as a welcome break from the "living room" and homebound performances hundreds of artists have shared on social media since the pandemic hit in March.

Hosted by comedian and actress Amanda Seales, the show kicked off with Black artists rapping and singing anthems about the Black experience and fighting for justice.

Da Baby's performance of "Rockstar" began with the rapper singing while lying on the ground under the knee of a police officer, in a recreation of last month's arrest and death of George Floyd in Minneapolis that sparked the protests. 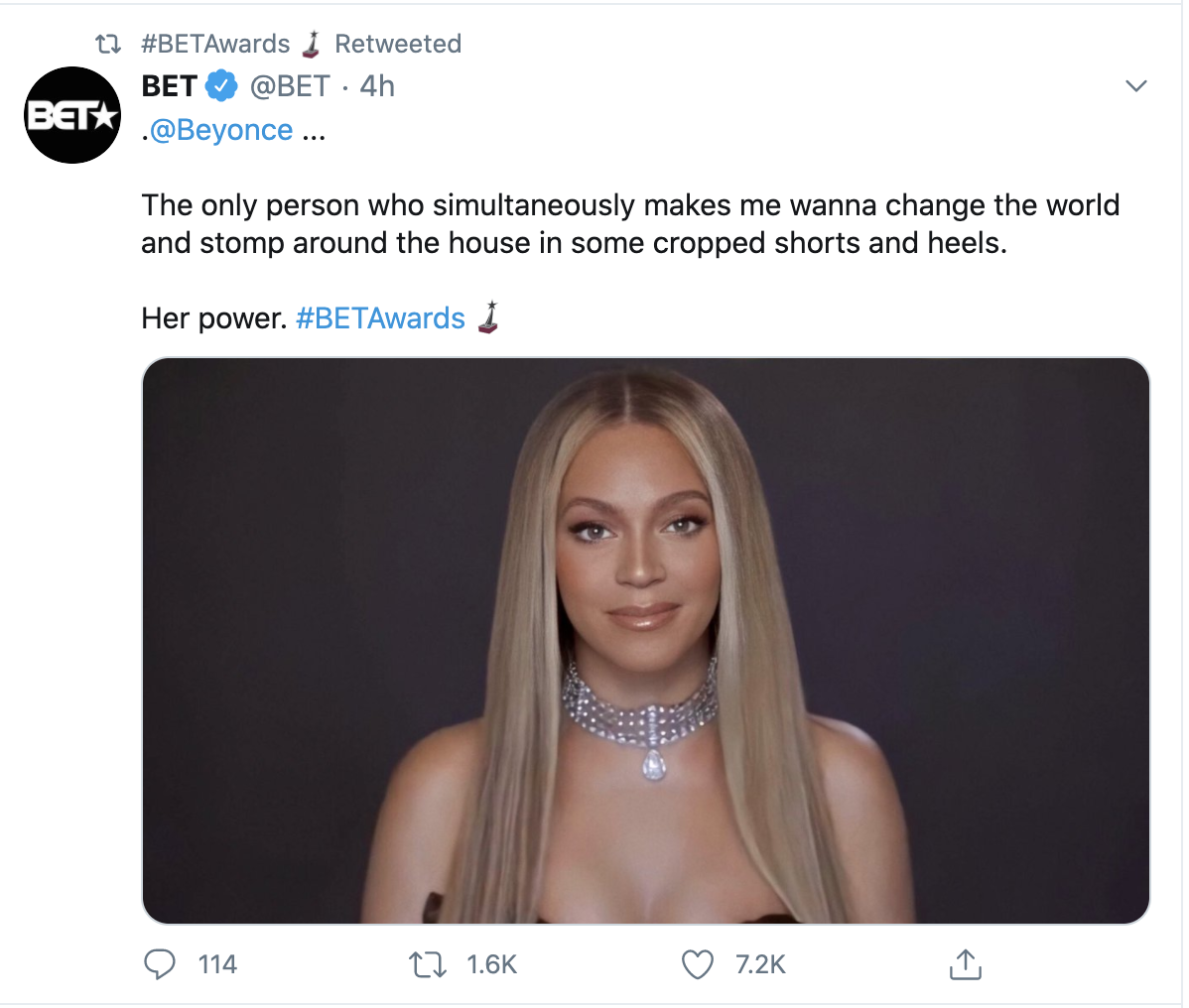 Singer Beyoncé was honored with the Humanitarian Award during the show after former U.S. first lady Michelle Obama highlighted her commitment to the Black community.  "You can see it in everything she does, from her music that gives voice to Black joy and Black pain, to her activism that demands justice for Black lives," said Obama.

At her acceptance speech, Beyoncé said, "Your voices are being heard and you're proving to our ancestors that their struggles were not in vain."

The show marked BET's 20th awards show and BET's 40th year as a network that aired on CBS for the first time. Winners in the 21 categories were selected by BET's Voting Academy, which is comprised of fans and an esteemed group of entertainment professionals. 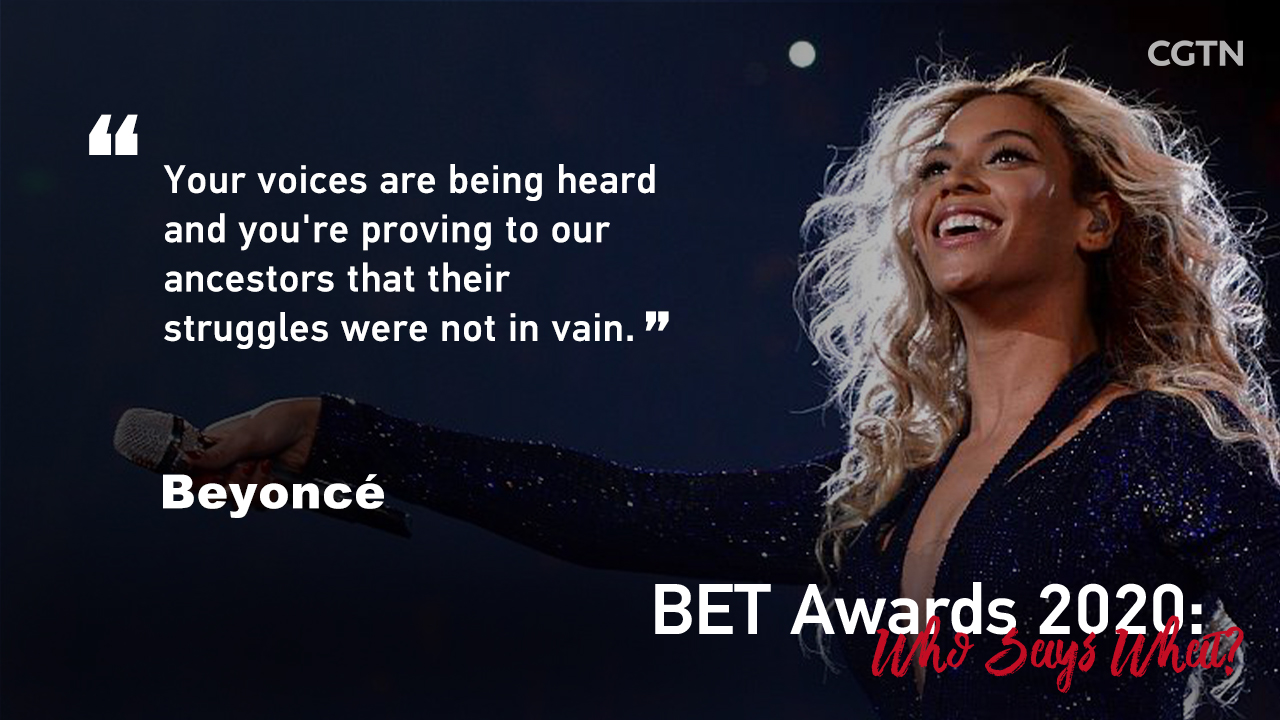 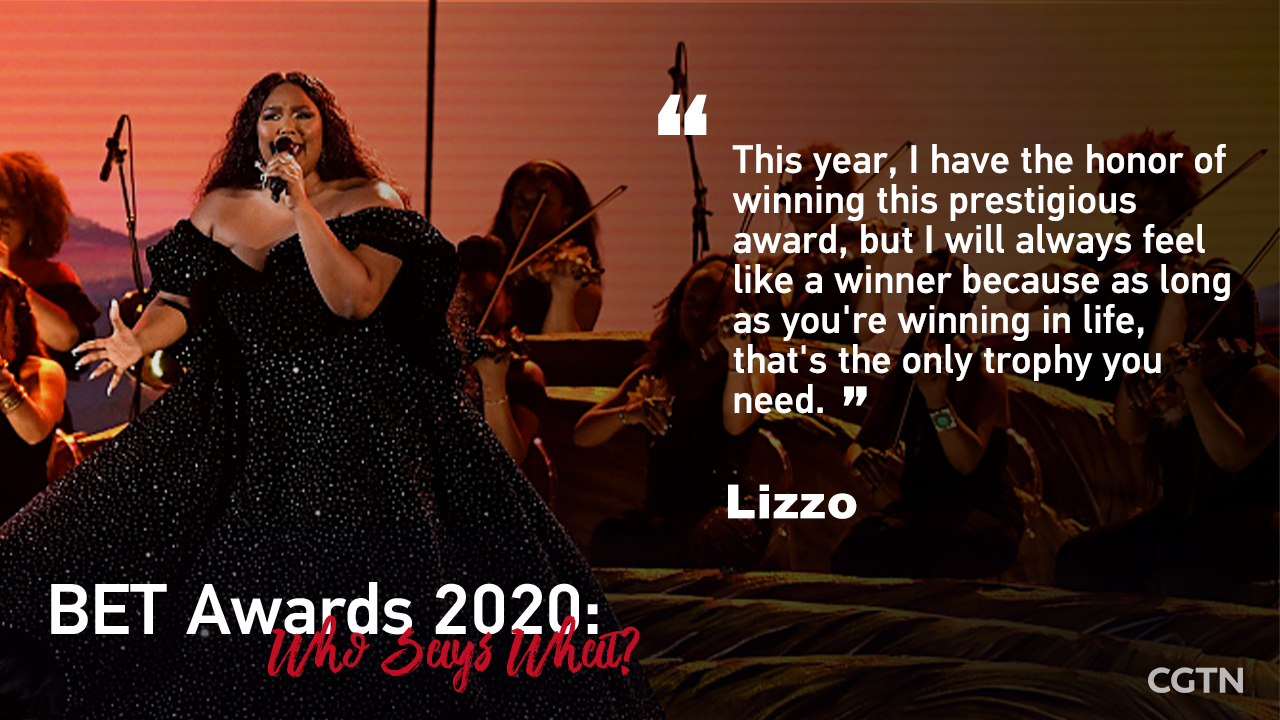 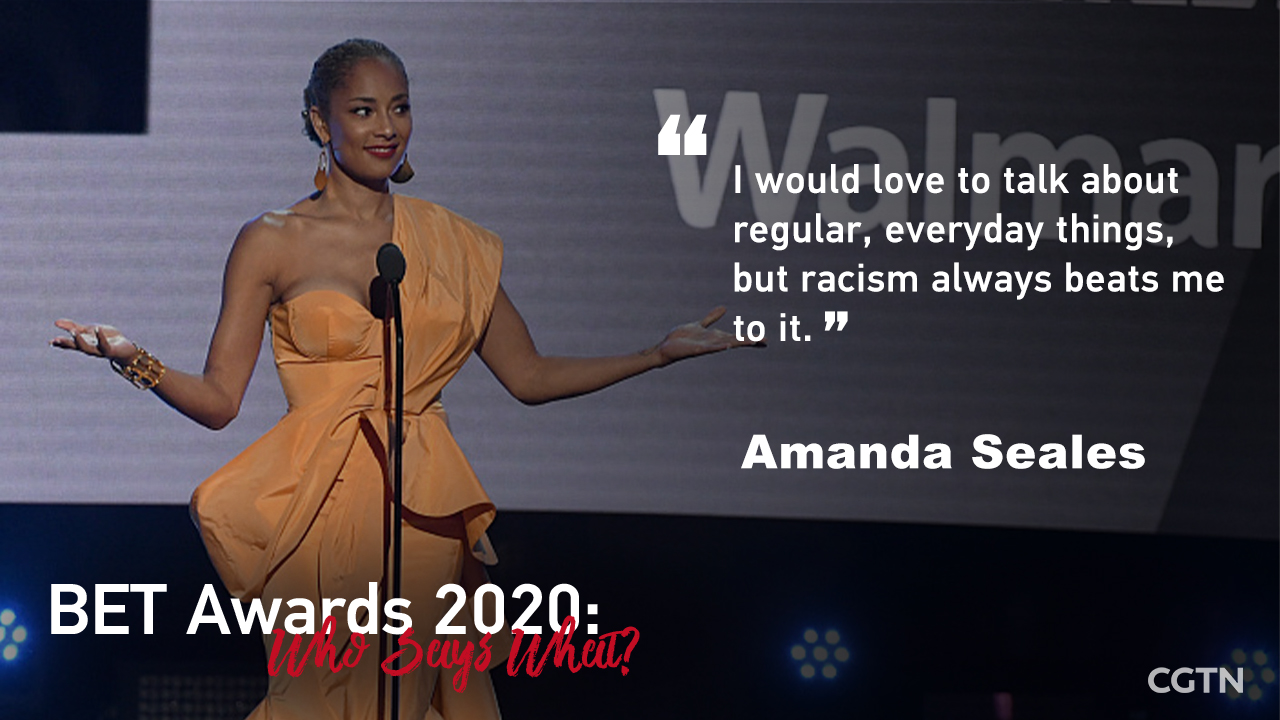