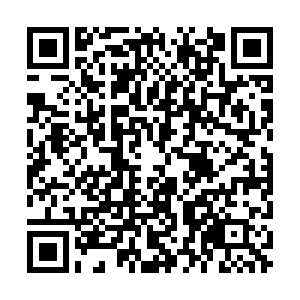 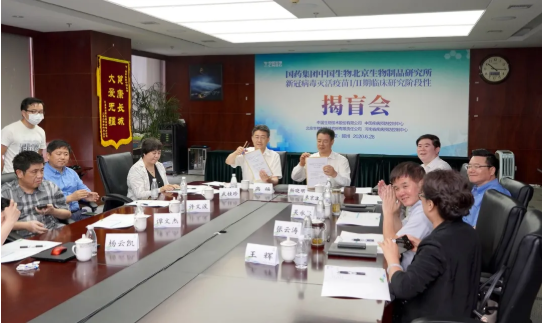 The creator of the vaccines, China National Biotec Group (CNBG), announced the second candidate's success on Monday through the WeChat official channel.

The previous success was announced on June 16.

Though both vaccines belong to CNBG, they were created by different branches of the company. One is from Wuhan and the other Beijing.

More details about the difference between the two vaccines were not revealed yet.

After the success of phase II trials, CNBG moved on to launch the phase III tests – which will allow a vaccine into the market if it succeeds.

The phase III trials have started on June 23 in three places simultaneously: Wuhan, Beijing, and the UAE capital Abu Dhabi. 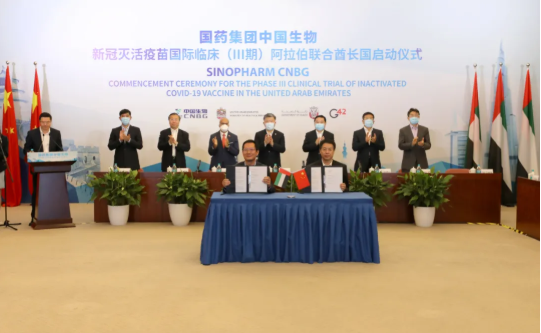 It's possible that the vaccines can be sold in markets by September.