CPEC needs a push but U.S. has no right to question its transparency
Azhar Azam 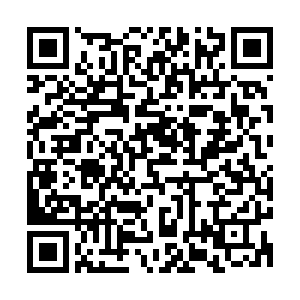 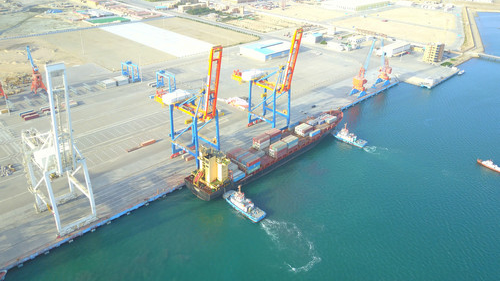 Last Thursday, Pakistani Prime Minister Imran Khan witnessed the signing ceremony of 2.4 billion U.S. dollars worth of Kohala Hydropower Project, the largest energy sector investment in the annals of the history of Pakistan. The 1,124-megawatt power project will be implemented by China Three Gorges Corporation (CTGC) through its subsidiary under the framework of the China-Pakistan Economic Corridor (CPEC).

Branding the tripartite agreement between the Chinese firm and the governments of China and Pakistan "the country's biggest foreign investment," Khan hailed the project for shoring up Islamabad's efforts to promote a "green and clean energy power generation," reduce its over-dependence on imported fuel and creating additional jobs.

Yet another landmark CPEC project followed the barren 2020 Fiscal Transparency Report by the U.S. Department of State that chided Pakistan for not adequately disclosing its debt obligations, with a special focus on financing to state-owned enterprises for CPEC projects and sought Islamabad to improve transparency over the government-guaranteed loans.

The U.S. forthright interference in the sovereign matters forced Pakistan to quickly fire back as in a veiled nod to Washington. The chairman of CPEC Authority and media adviser to Khan, Lt. Gen. (retired) Asim Saleem Bajwa, called out detractors of the avant-garde corridor to stop giving a false impression about the project, reaffirming that it would reduce the loan burden.

A stir-the-pot effort, claiming Washington was concerned about transparency in CPEC projects by the U.S. top diplomat for South and Central Asia Alice Wells in May, was also responded strongly by Pakistan.

In a statement, Islamabad rebuked her assertion and stated the CPEC was positively and transparently contributing to the national development.

Washington, holding an ingrained and chronological record of ditching and tightening the screws on Islamabad through suspension of economic and military aid even at the crucial junctures, has no right to question the fate-changer project that is central to the economy and prosperity of the poor South Asian nation and so far brought 25 billion U.S. dollars in direct investment from China compared to just over one billion U.S. dollars from the U.S. between 2012 to 2019.

Islamabad, having been hacked off with the malicious U.S. debt-trap tittle-tattles inseparably linked with the CPEC, is accelerating the project's pace that anchored its government-to-government and people-to-people relationship with Beijing and underpins Khan's vision of generating 10 million jobs and complete Pakistan's economic turnaround.

Within a few years, the corridor has completely ameliorated the country's energy and infrastructure landscape. While the addition of 5,320-megawatt to the power sector helped Pakistan to transform from the power station into an energy-surplus destination, the construction of 1,544 km of roads and laying of 820 km of cross-border optical fiber would reduce transportation cost and time, a key metric to foster economic development, increase trade, alleviate poverty, unleash employment opportunities and attract foreign investment.

In addition, the blueprint of recently signed 7.2 billion U.S. dollars revolutionary ML-1 project between China and Pakistan – including singular features such as doubling of Karachi-Peshawar track, uplifting the number of passenger from 55 to 80 million and a five-fold increase in cargo load to 25 million tons – provides Pakistan Railways to veer from losses to profitability, produce 174,000 direct jobs and fasten its progress toward automation and digitalization.

While the facelift of the critical national institution would assist Railways in regaining the confidence of passengers, it will ease pressure on the Pakistan economy that has been gridlocked over allocation of substantial amounts on accounts of subsidies, cash development loans and equity injections for the survival and operations of public sector enterprises. 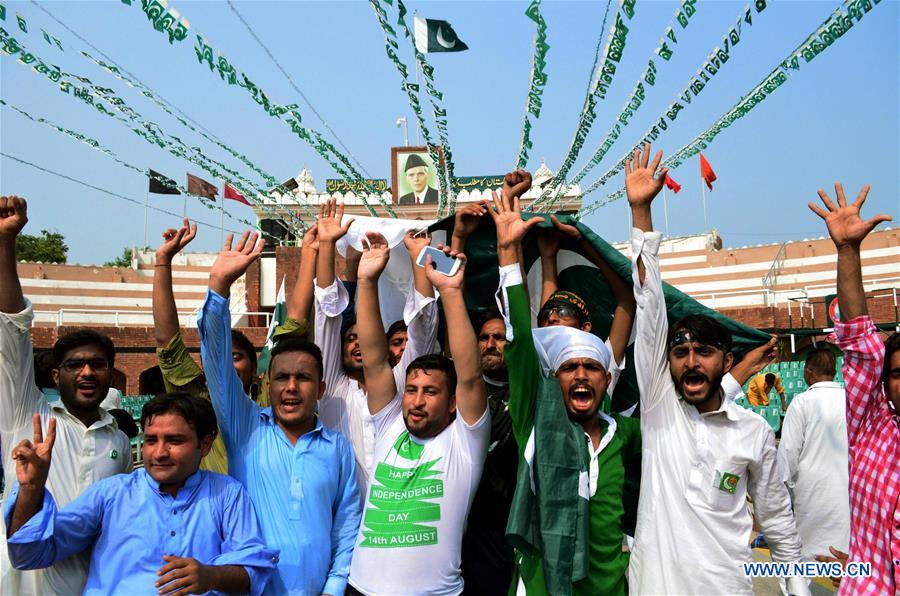 The CPEC gives Pakistan a peerless edge to rapidly improve its social and economic development as well as fast-track self-reliance through industrialization.

While it can prove a growth-puller in the time of global recession, the establishment of special economic zones (SEZs) and other infrastructure projects have a great potential to push Pakistan's GDP growth close to seven percent and breed skilled workers.

As the toxic fallouts of the COVID-19 continue to bite Pakistan, the efforts to elevate the stature of CPEC by relocating technology and industry could support the plunging domestic economy, flood lurching job market, pull international investments, cut import bill, fortify foreign exchange reserves and assist in paying back foreign loans.

Last year, a study by Islamabad-based research edifice found SEZs are likely to create 575,000 direct and over one million indirect jobs in just four of the nine proposed economic zones.

So, it's all set for Pakistan youth bulges to employ their skills in the fields of chemicals, ceramics, electrical appliances, pharmaceuticals, light engineering, marble, plastic and packing, gem and jewelry, food processing and steel industries and play an important role in reviving the country's economy.

However, in the face of CPEC's gradually maturing benefits, there is a dire need to swiftly overcome procedural delays and technical issues like Rashakai SEZ, whose groundbreaking has been deferred by nearly six months.

What's more, the government ought to settle tariff issues with Chinese energy firms in a polite way since any chaffing can put Beijing in an awkward position against their companies and it might also thwart more investments from other foreign investors.

After launching CPEC phase-2, the improvident and redundant arguments within Pakistan about the proximity of the project with the economy must end too, as proceeding on the corridor is assiduously in Pakistan's interest. At this time, any kind of misperception would hold back industrialization advancement and chop up years of hard work and overall progression of the project.

Finally, the U.S. bears no prerogative to disseminate misleading statements, raise doubts, or grill Pakistan on the transparency of the CPEC projects.

It is purely a bilateral economic and infrastructure agreement between Beijing and Islamabad and Washington may better leave it at the disposal of the two all-weather allies how they drive the project.