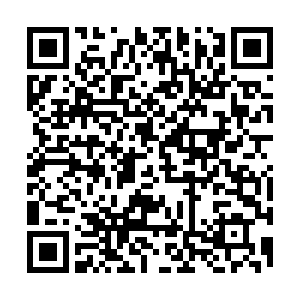 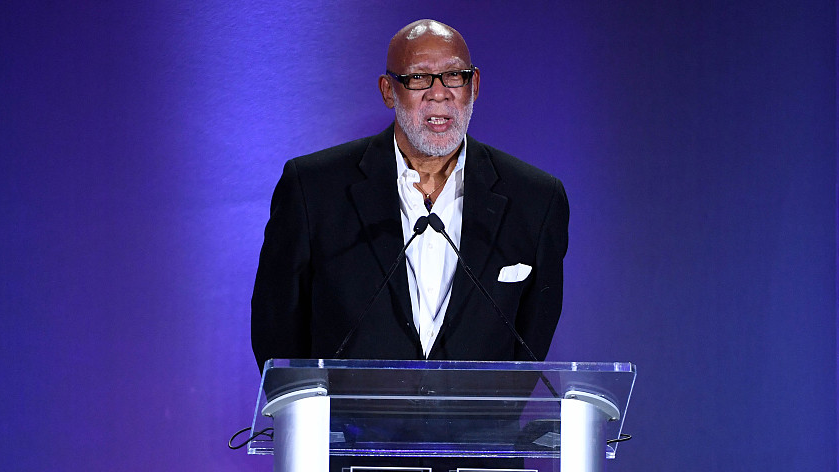 John Carlos, one of the two American Olympians who famously gave the Black Power salute on the podium at the 1968 Mexico Games, is leading a call for rules banning athlete protests at the Olympics to be scrapped.

The 75-year-old former sprinter on Saturday joined with other American athletes to send a letter to the International Olympic Committee (IOC) calling for the abolition of Rule 50 of the Olympic Charter, which bans political protests.

"Athletes will no longer be silenced," read the letter signed by Carlos and the U.S. Olympic and Paralympic Committee's Athletes' Advisory Council.

"We are now at a crossroads. The IOC and IPC cannot continue on the path of punishing or removing athletes who speak up for what they believe in, especially when those beliefs exemplify the goals of Olympism."

Many sports organizations have embraced the Black Lives Matters campaign in recent months, with players kneeling before a competition in sympathy with anti-racism protests. Under Rule 50, that would not be allowed at next year's Tokyo Olympics.

The IOC said earlier this month that it would consult with athletes to "explore different ways for athletes to express support for the principles enshrined in the Olympic charter in a dignified way."

Carlos, who had won bronze in the 200 meters, was expelled from the 1968 Mexico Olympics with gold medallist Tommie Smith after they raised their fists and lowered their heads during the playing of the U.S. national anthem.