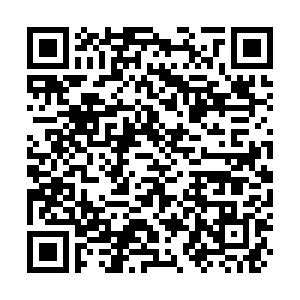 China on Sunday activated a level-IV emergency response, the lowest in the country's four-tier warning system, after rainstorms triggered floods in central and southwestern regions of China, the Ministry of Emergency Management (MEM) said.

The China National Commission for Disaster Reduction and the MEM have sent special work teams to major disaster areas in the provinces of Sichuan, Guizhou and Hunan to provide guidance in disaster relief.

Since the beginning of June, the floods have affected about 12 million people, leaving 78 people dead or missing. Over 8,000 houses collapsed while 97,000 houses were damaged in 13 provincial-level regions.

Direct economic losses amounted to 25.7 billion yuan (about 3.64 billion U.S. dollars), according to the ministry.