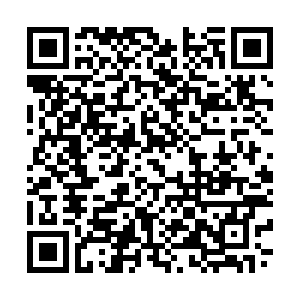 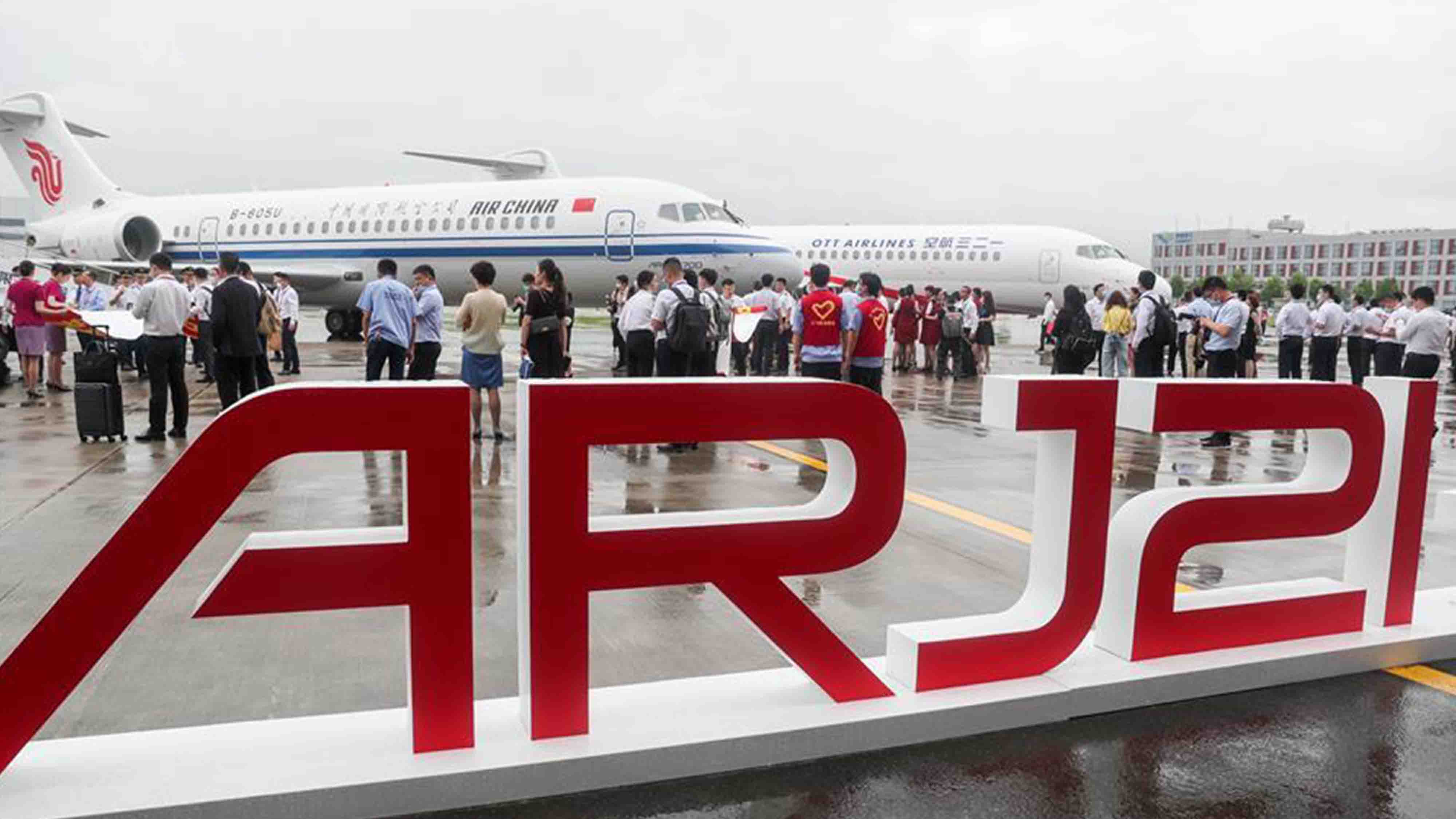 Three ARJ21 regional passenger planes were delivered to major domestic airlines on Sunday in Shanghai. The Commercial Aircraft Corp. of China (COMAC) delivered the jetliners, with 90 seats in a full economy class configuration, to Air China, China Eastern Airlines, and China Southern Airlines at the Pudong base of its assembly manufacturing center. The first ARJ21 airplane was delivered to Chengdu Airlines in 2015 and had its first commercial flight on June 28, 2016.