China to emerge from COVID-19 in better shape than U.S.: media
CGTN 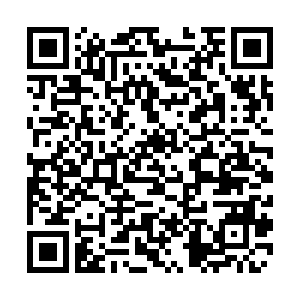 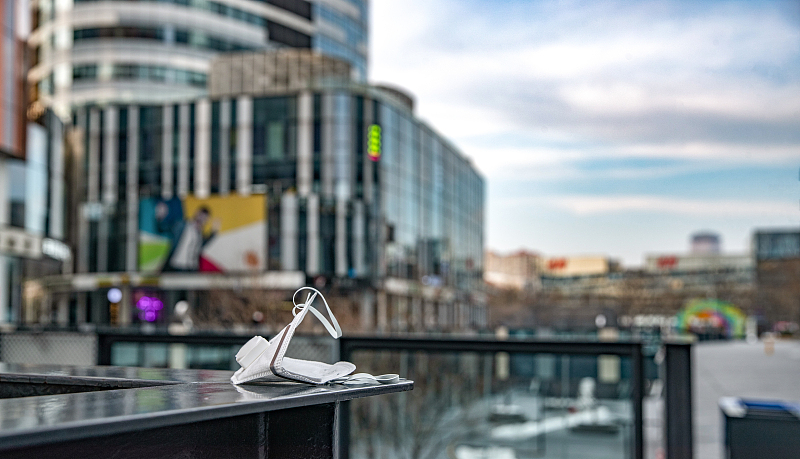 China may emerge from the COVID-19 pandemic in better shape than the United States, U.S. media reported over the weekend, giving several reasons.

First, China has many fewer deaths, said the article written by Andy Serwer and Max Zahn with Yahoo Finance. According to the World Health Organization, about 4,600 people have died in China from the disease. Meanwhile, the tally of the United States surpassed 125,800 as of Monday.

As China was able to implement rigorous testing, quarantining and tracing, "the death gap will surely widen," said the report.

Secondly, China has supported not only fast-tracking medical research for vaccines and therapeutics, but also contact tracing, hospitals and equipment, said the report.

China has also promised to share its vaccines when they come out, said the article.

Addressing the opening of the World Health Assembly session via video link in May, Chinese President Xi Jinping announced concrete measures to boost the global fight against COVID-19, such as providing international aid and making the country's COVID-19 vaccine a global public good when available.

Thirdly, China's economy will recover faster than the United States', the report noted. Morgan Stanley economists expect China to be the only major economy to grow its gross domestic product in 2020, and the middle and upper middle classes are expected to continue to grow very strongly over the next decade.

"The U.S. is on the economic ropes longer than China is," Mary E. Lovely, professor of economics at the Peterson Institute for International Economics, was quoted as saying.