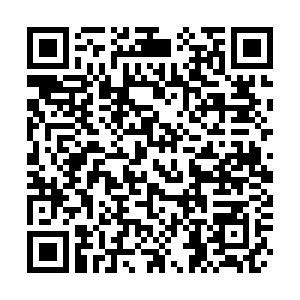 Eighty-three people have been arrested in a turtle-smuggling case that spanned 21 provinces in China.

The suspects traded more than 500 sea turtles, which are protected under state wildlife laws.

A company in south China's Hainan Province illegally bought turtles from fishermen and sold them to aquariums and individuals.

There are seven sea turtle species around the globe, of which five can be found in China. All are under second-class state protection.

So far, 15 live turtles confiscated by the police have been transferred to a research institution and will be released back into the wild.