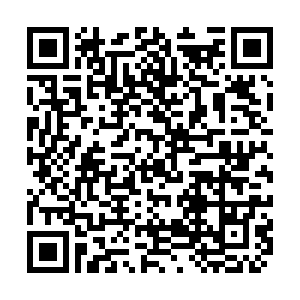 The EU and Britain launched an intense five weeks of negotiations on a deal to define their post-Brexit relations on Monday, with London keen to wrap things up quickly.

What happens if the UK cannot agree a Brexit deal with the EU?

The new round of talks in Brussels will be the first to be held face-to-face since the COVID-19 shutdown combined with the two sides' entrenched positions to stall progress.

The meetings will alternate weekly between Brussels and London throughout July and at the end of August, as the teams learned on Sunday, the British negotiator David Frost will be promoted to become Prime Minister Boris Johnson's national security adviser. 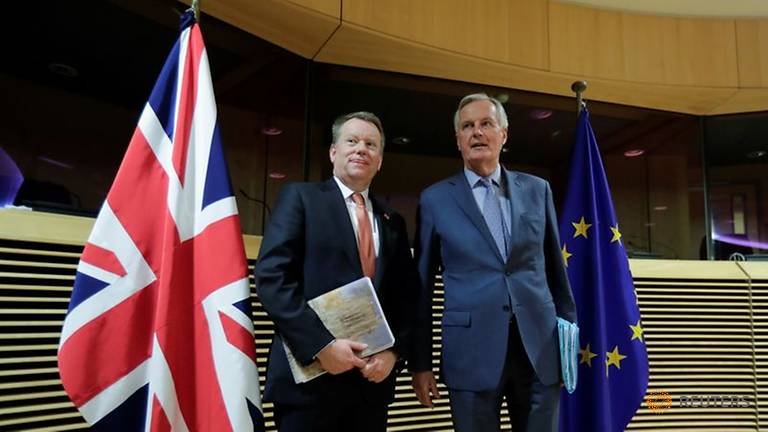 UK negotiator David Frost (L) and his European Union counterpart Michel Barnier at the start of the first round of post-Brexit trade deal talks in Brussels, Belgium, March 2, 2020. /Reuters

UK negotiator David Frost (L) and his European Union counterpart Michel Barnier at the start of the first round of post-Brexit trade deal talks in Brussels, Belgium, March 2, 2020. /Reuters

Some commentators immediately suggested this could break the British side's focus.

But a UK spokesman insisted Frost's new title does not mean he will be distracted from the ongoing discussions with his EU counterpart, Michel Barnier.

"David will remain chief negotiator for the EU talks until agreement is reached or until the talks end," the official said.

"This will remain his first priority. As we have made clear we do not anyway wish these talks to run on into the autumn."

Hopes are that the intensification of the discussions will make it possible to deliver results after previous sessions, of mainly videolink talks, achieved little.

Brexit: What is the 'level playing field' and how likely is agreement?

But tempers have flared in recent days and Johnson insisted on Saturday that Britain will accept the consequences of no deal if common ground cannot be found. 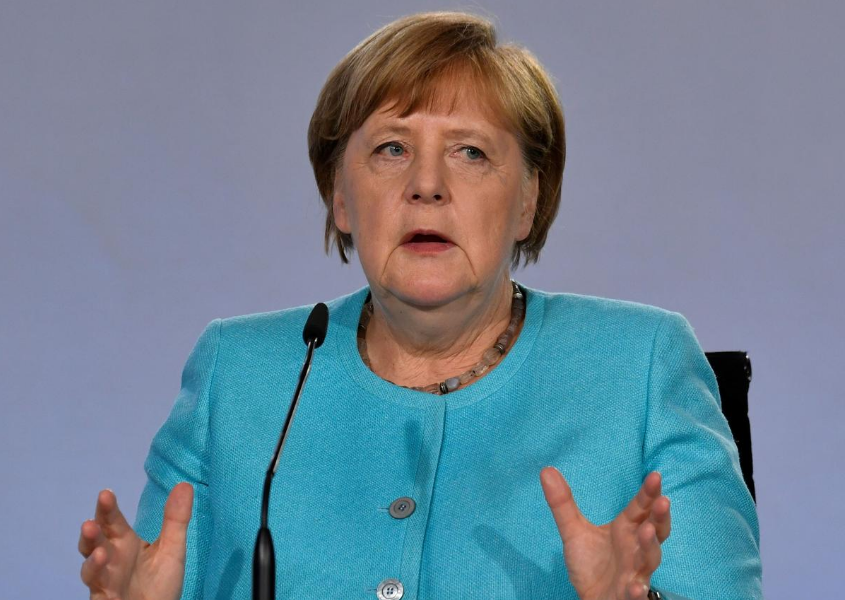 German Chancellor Angela Merkel – whose government takes over the presidency of the EU next week – has also sharpened her public stance, questioning whether London actually wants a deal.

"Of course it would be in the interest of Great Britain and all member states of the European Union to achieve an orderly withdrawal," Merkel told the Sueddeutsche Zeitung daily.

"But that presupposes that both sides want this," she added.

Britain left the EU on January 30 and a post-Brexit transition period in which it still benefits from de facto EU membership will come to an end on December 31.

Without a new agreement, the two sides would see ties reduced to minimum standards set by the World Trade Organization with high tariffs and serious disruptions to business.

London wants to agree on at least the bare bones of a trade deal this summer – at least politically, if not legally – in order to offer businesses clarity well before the end of the year. 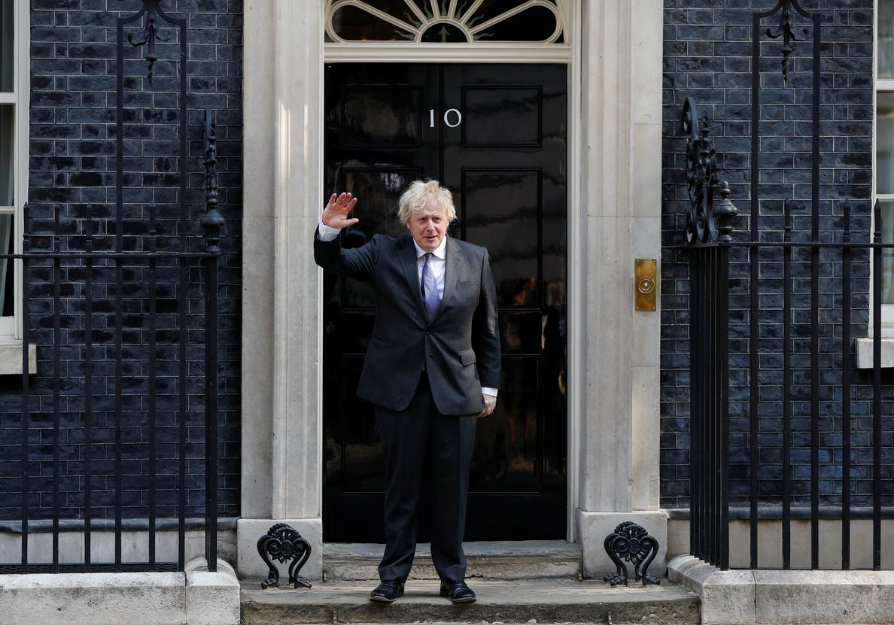 The EU is less pressed for time and believes that the necessary ratification by the European Parliament and others would require a deal by late October.

"The faster we can reach an agreement, the better – and there's no clear reason why the broad outline of a political agreement can't be reached in the summer," a Number 10 source said.

From now on, EU chief negotiator Michel Barnier and his UK counterpart David Frost will lead smaller teams with the political authority to break logjams.

"We will be constructive, as we have always been, and respectful, and we are ready to be creative to find common ground," Barnier told the European Policy Centre in Brussels last week.

In a tweet, Frost said he was coming to Brussels in "good faith."

But he warned: "This needs to be a real negotiation and some of the EU's unrealistic positions will have to change if we are to move forward."

The discussions will begin with a meeting between the two men at 0800 GMT (10 a.m. local time) and will continue throughout the week with short sessions on the most problematic topics.

These include the guarantees of fair competition demanded by the EU in fiscal, social or environmental matters in order to avoid the emergence of a low-regulation economy on Europe's doorstep.

Other sore points are the role for the EU Court of Justice, access to British waters for European fishermen, as well as the form of the agreement.

This could be either a very broad deal covering all areas of the relationship, as the Europeans want, or a simple trade agreement with small sectoral side deals as sought by London.