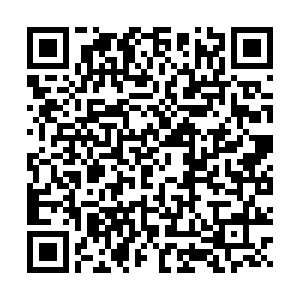 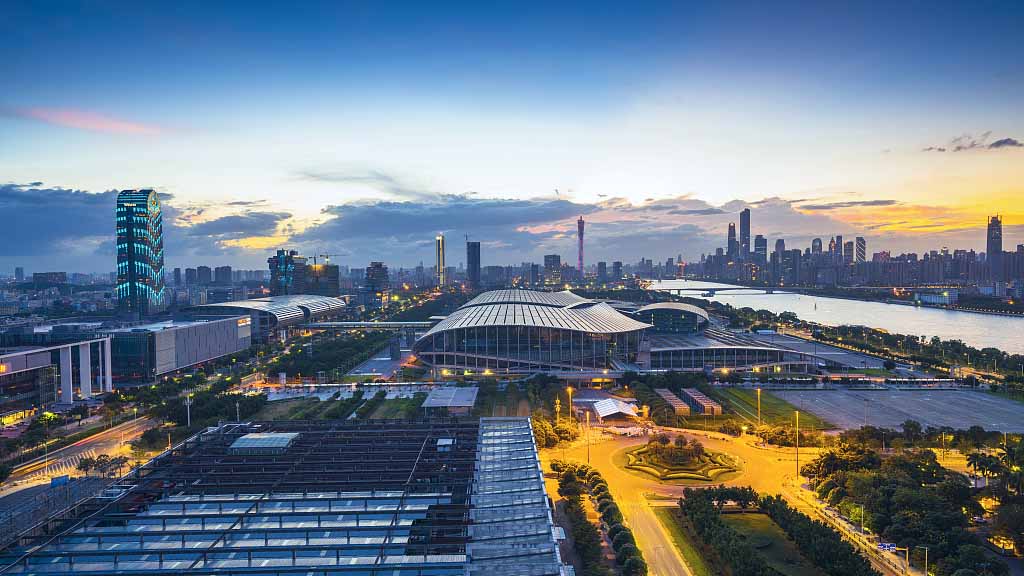 As the profits of China's industrial firms rose for the first time in six months in May, experts say it is still a fragile recovery, calling for more supportive and targeted policies to sustain the momentum for long-term growth.

Data from the National Bureau of Statistics of China suggests China's economic recovery from the coronavirus is slowly gaining traction, as profits of China's industrial firms increased by 6 percent year on year in May. The rebound followed a 4.3-percent fall in April. In the first five months of 2020, industrial profits fell by nearly 20 percent to 1.8 trillion yuan, largely because of the coronavirus lockdown.

"It's very positive news not only for the Chinese economy, but also for the whole world because the global economy is still suffering from the backlash of the COVID-19 and China is coming out to make the first positive profit, both for industrial output and profitability. This is really a very hard-earned result, largely due to policy easing, particularly due to reduction of tax burden and also fee exemption,” said Liu Baocheng, professor at the University of International Business and Economics.

May's positive data was driven by growth in industries such as petroleum processing, utilities, computer manufacturing and autos.

For example, the oil refinery sector recorded a profit of 11.6 billion yuan in May, up by 8.9 percent year on year, swinging from a loss of 21.8 billion yuan the previous month. Power sector profits grew by 10.9 percent in May, compared to a 15.7-percent decline in April.

"If you look at the upper-stream industries in terms of petroleum, power supply and mining sectors, their growth is actually less interrupted by the pandemic because they are not highly labor-intensive. Therefore, with the recovery of the production on the downstream side, more inventory are reduced to spur the industrial growth," Liu said.

As the cost pressure of industrial firms eased and profit margins widened in May, talking about the sustainability of the rebound, Liu pointed out that it will take a long time to compensate the losses suffered during the past five months.

"Among all the 41 Chinese industries, only around 20 industries are gaining positive profit. Therefore, there are still sectors that need to be further pushed both with government support and also their own efforts. So it is still a fragile recovery. But we do see great hope ahead as long as the authority maintained a stable control," Liu added.

SOE profits recover in May

Another highlight of the industrial growth data is state-owned industrial firms' profitability outperformed during recent time. SOE profits dropped by almost 40 percent in the first five months while private sector profits fell by 11 percent. The latest financial results of China's state-owned enterprises show a steady recovery. Numbers from China's Finance Ministry show combined earnings before taxes for SOEs jumped by 250 percent in May from April, recovering to nearly 95 percent of the level seen during the same period last year.

However, in the first five months of 2020, earnings before taxes dropped by more than 50 percent due to disruptions caused by the COVID-19 pandemic.

Overall net income for SOEs surged by 415 percent in May from April. But net income from January to May dropped by 62 percent compared to the same period last year. China's Finance Ministry noted that major financial indicators continued to improve in May in comparison with April.

While the industrial recovery is uneven as downstream industries recover a bit faster than upstream industries. Market analysts are wondering whether policies are supportive enough or more is required to be done.

Liu highlighted that the existing policy easing is already being translated into very supportive news, only minor adjustments are needed to fuel long-term growth.

"So far as I observed, some local governments have been making a lot of efforts. But it's unevenly spread. And there's more targeted decision towards the help, particularly for the manufacturing sector. The downstream industries are gaining momentum but not really performing as expected," Liu said.

"For policy design, it still needs to be more supportive. Secondly, discretion is needed in industrial production plan. Lastly, logistics can be further streamlined to support the connection and integration of the Chinese industrial chain."