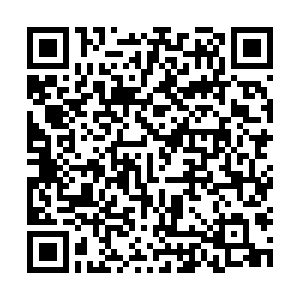 A fire at a hospital in Egypt's coastal city of Alexandria on Monday killed seven coronavirus patients, security and medical sources said.

Seven other people were injured in the blaze, believed to be caused by a malfunctioning air conditioner in an area designated for isolating COVID-19 patients, the sources said.

Firefighters stopped its spreading to other hospital buildings, and ambulances were dispatched to transfer patients to other medical facilities, the state-run newspaper Akhbar al-Youm reported.

The victims died of suffocation and hospital staff were among those injured, according to local media, which said an investigation had been launched.

Health facilities in the North African country, like elsewhere, have been strained by the mounting number of infections, which have exceeded 1,000 a day since late May.