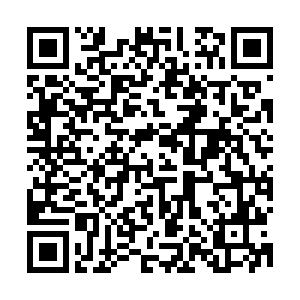 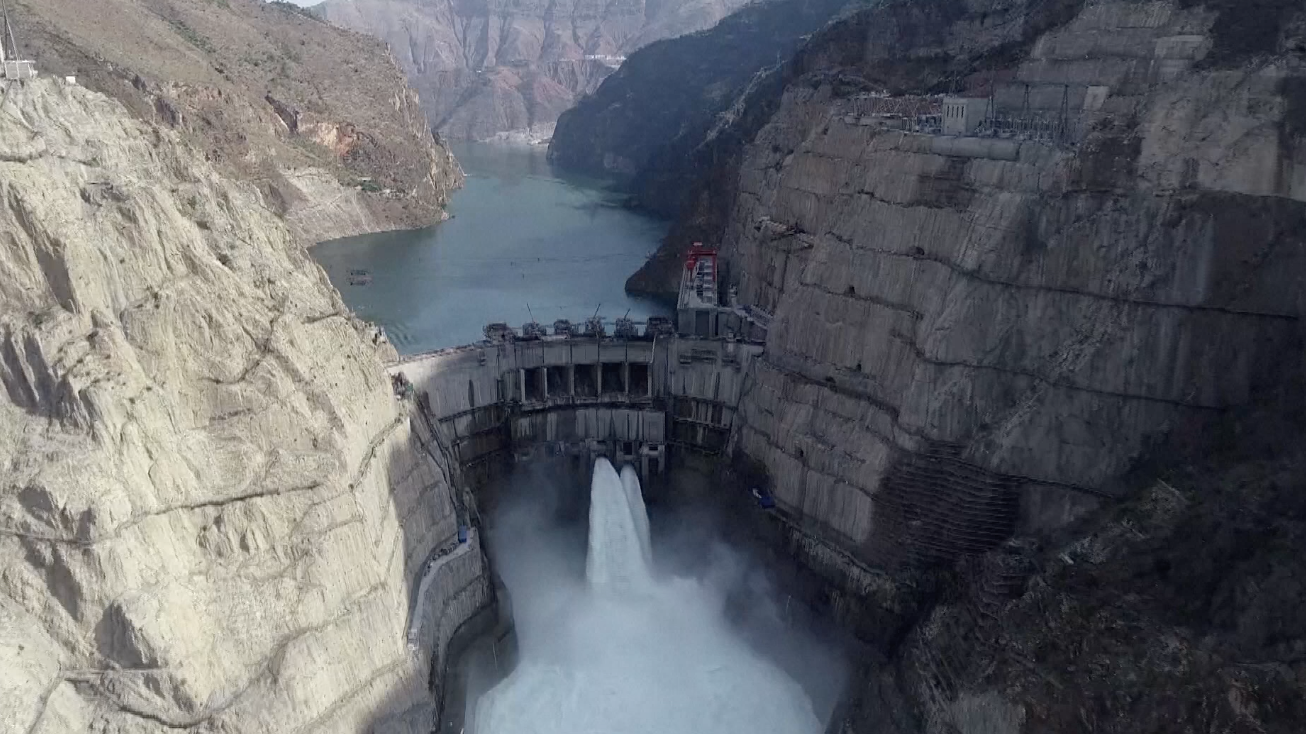 The first unit of the Wudongde Hydropower Station, China's fourth-largest and the world's seventh-largest hydropower project, began power generation. Located on the border of Sichuan and Yunnan provinces in southwest China, the hydropower station is equipped with 12 hydro-generator units, each having a capacity of 850,000 kilowatts.

Experts say an arch dam is the most suitable design because it is located in the Jinsha River's V-shaped valley. Choosing the lightest design as per construction conditions reduces investment and human efforts. The low-heat concrete is relatively stable and can reduce the temperature stress of the dam significantly. With its main function being power generation, the station will also support flood control, navigation, and local economic development.