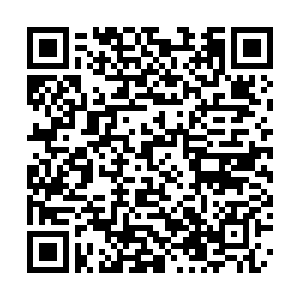 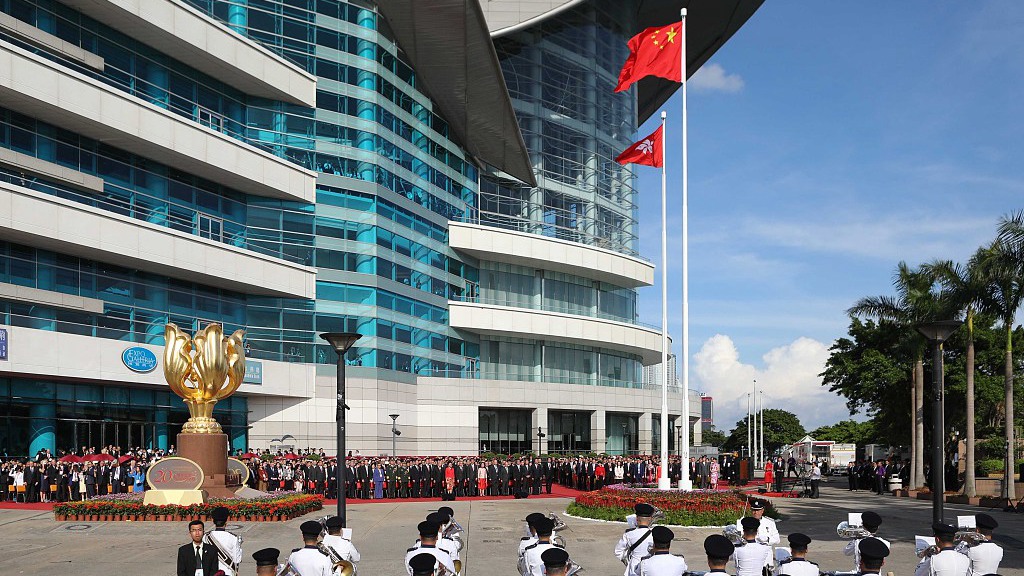 Hong Kong's Television Broadcasts Limited (TVB) will produce a flag-raising ceremony and cocktail reception on July 1 to mark the city's return to China on the same date in 1997. It is the first time for the broadcasting company to be tasked with the event production.

Since the handover, the flag-raising ceremony at the Golden Bauhinia Square and cocktail reception at the Hong Kong Convention and Exhibition Center have become mainstays of the annual celebrations.

The events were previously produced by Radio Television Hong Kong (RTHK), which has recently confirmed the change.