Hong Kong's exports down 7.4% in May
CGTN 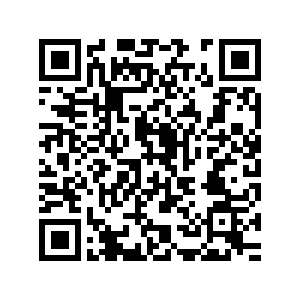 The values of Hong Kong's total exports and imports of goods both recorded year-on-year decreases in May, at 7.4 percent and 12.3 percent respectively, the Census and Statistics Department of China's Hong Kong Special Administrative Region (HKSAR) government announced on Monday.

A trade deficit of 13.7 billion Hong Kong dollars, or 4.1 percent of the value of imports, was recorded for the month.

A spokesperson for the HKSAR government said that the value of merchandise exports showed an enlarged decrease in May, in tandem with subdued regional trade flows amid weak global demand. Exports to the Chinese mainland recorded a sharply decelerated growth, while those to many other major markets continued to decline by varying degrees.

Looking ahead, the continued spread of COVID-19 in various places of the world is still a key threat to the global economy, and Hong Kong's export performance will remain under pressure in the near term, the spokesperson added.