How do people across the Taiwan Straits benefit from ECFA?
CGTN 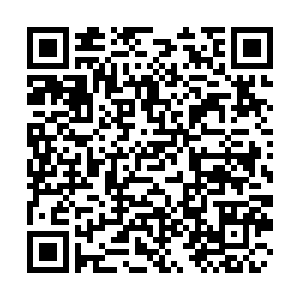 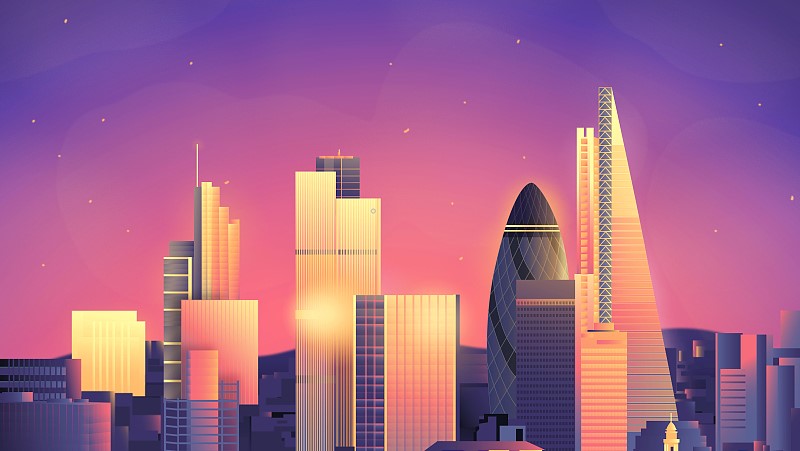 Pineapple growers in the city of Tainan in southern Taiwan are going through hard days over fears that the Economic Cooperation Framework Agreement (ECFA) could end this year.

The trade pact was inked on June 29, 2010, and put into effect on September 12 the same year to remove trade barriers across the Taiwan Strait with a time limit of 10 years. Under article 16 of the agreement, the Chinese mainland and Taiwan agreed to "gradually reduce and remove trade and investment barriers and create a fair environment."

The trade agreement is about to expire at the end of September this year. If the deal is not renewed, 12 percent additional tariffs will be imposed on pineapples and traditional industrial products sold from Taiwan to the mainland.

Tainan is the second-largest producer of pineapples in Taiwan with a planting area of 1806.47 hectares, second only to Pingtung County's 3,935.58 hectares. Its pineapples are mainly sold to the mainland, which accounts for 97 percent of its sales outside the island, according to Tainan City Councillor Wu You-huan. 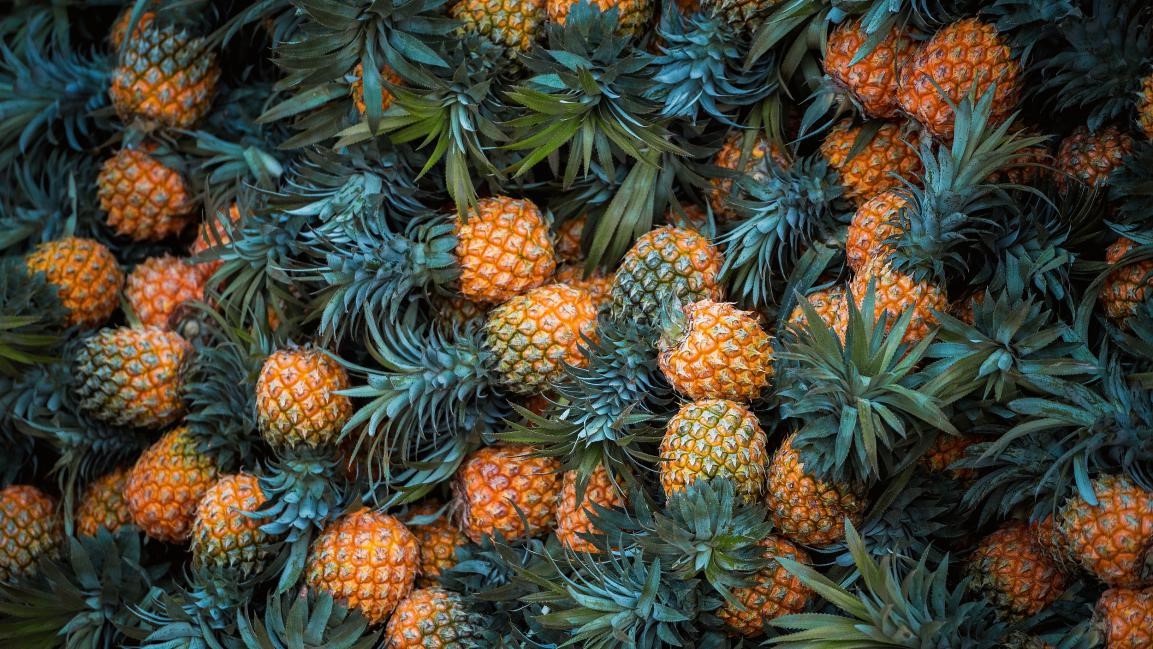 Tainan's Agriculture Director Hsieh Ya-ch'ing said that this year's output of pineapples in Tainan stands at about 73,000 metric tons. If 5 percent of the fruit goes to the mainland, then 3,358 metric tons would be slapped with tariffs, which would cost an additional seven million yuan. At the current price of 16.6 yuan per kilogram, additional tariffs of 1.9 yuan per kilogram will be imposed.

In line with an early harvest program under the framework of the ECFA in force since January 2011, the mainland cut back and later eliminated tariffs on 539 items of Taiwan goods, with Taiwan following suit on 267 mainland products.

The early harvest program is designed to accelerate the implementation of ECFA, by reducing the tariffs of some products, agricultural products, in particular, Taiwan can attain early access to the mainland's huge domestic market in advance.

Benefiting from the trade pact, sales of Taiwan's farm produce to the mainland tripled from 2010 through 2018, the mainland then served as the largest market of farm produce from Taiwan, according to the State Council Taiwan Affairs Office.

The Chinese mainland has lifted 37.53 billion yuan (5.32 billion U.S. dollars) in tariffs as of June 2019 since the early harvest program with Taiwan took effect in 2011, according to Xinhua News Agency.

Small- and medium-sized businesses, farmers, and fishermen in Taiwan have benefited from the early harvest program of the ECFA, said Ma Xiaoguang, a spokesperson with the State Council Taiwan Affairs Office at a press briefing last October. 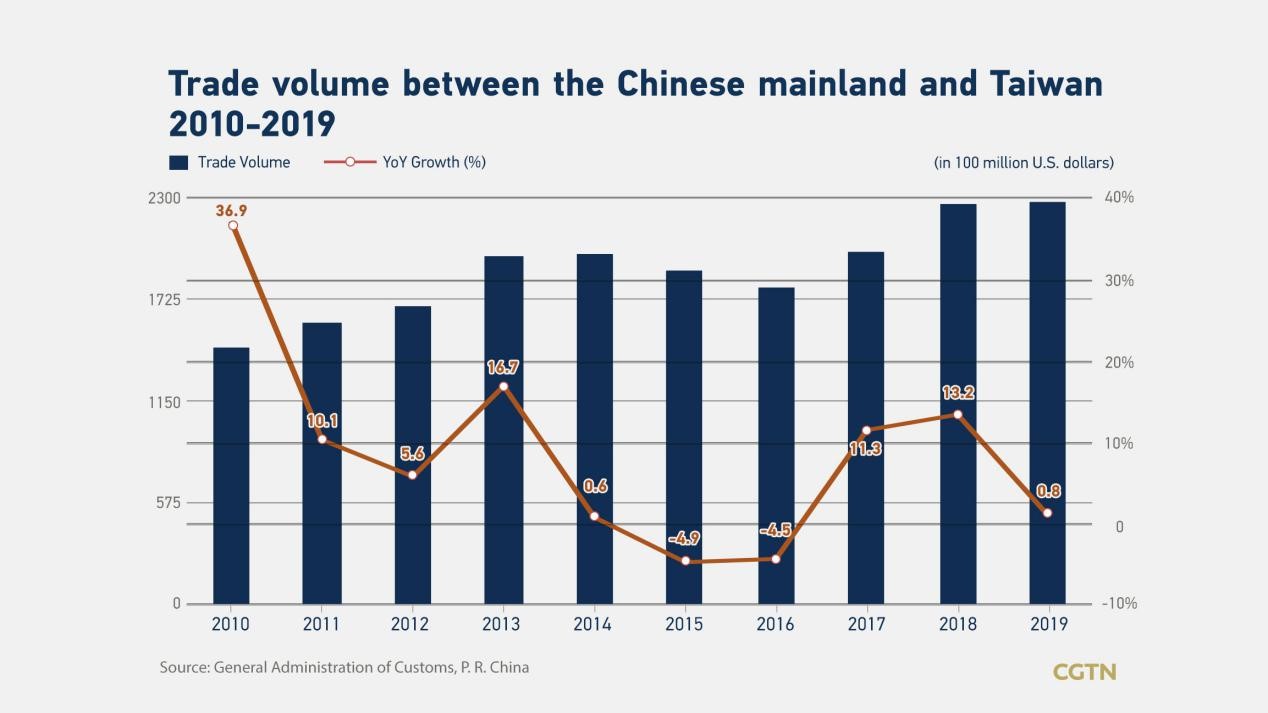 Huang Wei-cher, the mayor of Tainan, noted in June, "If there is no ECFA, it will be a worry for Taiwan's trade. Calculations based on the total value of Taiwan's foreign sales of 14.8 billion U.S. dollars last year, about 5 percent of or 780 million U.S. dollars goods went to the mainland, and the tariffs saved were up to 23 billion NT dollars."