IMF: Uncertainty still there, but a bit more balanced 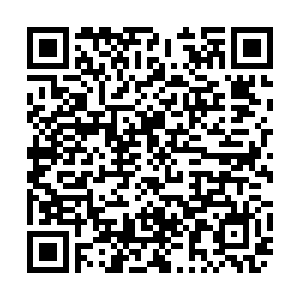 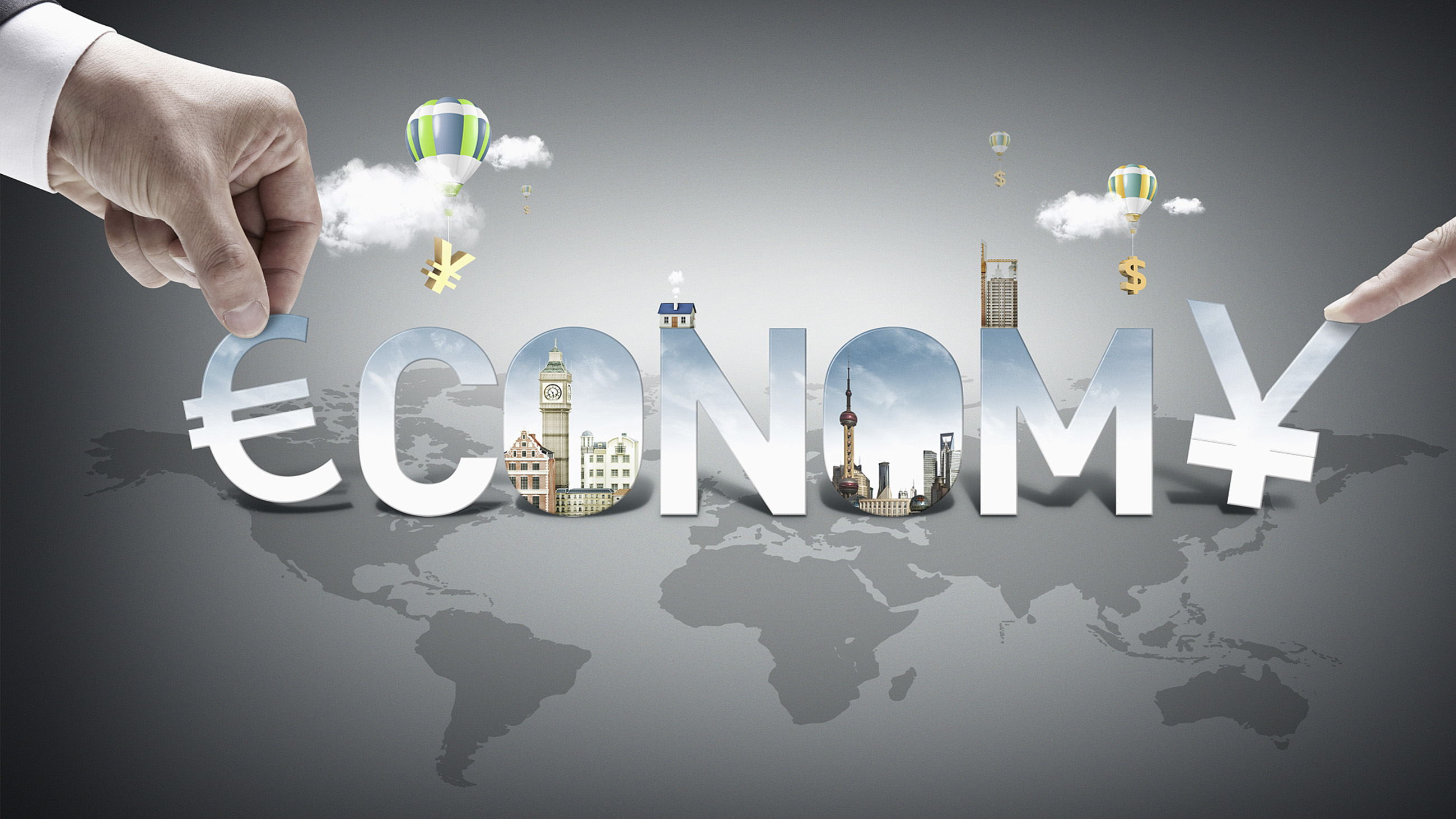 The International Monetary Fund says it expects the global economy to suffer more from the coronavirus pandemic than previously thought. The institution now predicts a decline in global GDP of almost five percent, much worse than its estimation in April. The IMF said a partial recovery was likely in 2021, with a 5.4 percent growth. That would mean an overall loss of more than 12 trillion U.S. dollars to the global economy this year and next. Breaking it down further, the fund said developed countries would likely see an eight percent hit in 2020, while for developing countries it would be about three percent. Jobs losses and income cuts have been a theme this year. In the United States, new applications for unemployment benefits are still running high, while the UK is seeing its economy shrink at a pace not seen in centuries.