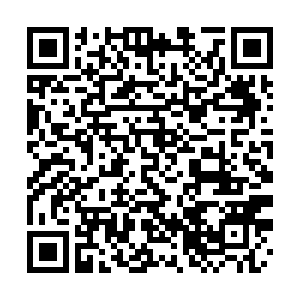 The official was responding to a news report that the Shinzo Abe administration has delivered its objection to U.S. President Donald Trump's idea of inviting President Moon Jae-in to the envisioned session.

"There's nothing to be surprised anymore by Japan's consistent attitude not to admit or atone for its wrongdoings," the official said, describing Japan as accustomed to "harming" a neighboring country.

"The level of Japan's shameless (stance) is something of the world's top," the official added. "I don't expect any major impact (to Trump's plan to expand the G7 and include South Korea as a member), as the international community, especially advanced nations, is sufficiently aware of Japan's such level."

In late May, Trump said he would postpone the G7 summit until at least September and expand the list of invitees to include Australia, Russia, South Korea and India.

Kyodo reported that Japan conveyed the objection immediately after Trump raised the prospect, saying that South Korea is not "in lockstep with G7 members on China and North Korea (Democratic People's Republic of Korea) issues."

Trump's suggestion that the G7 could be expanded to include Russia was quickly rejected by Canada's Prime Minister Justin Trudeau and the European Union.