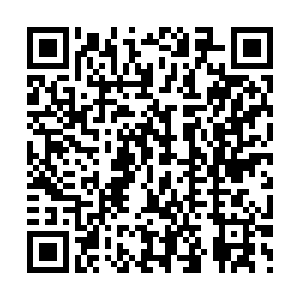 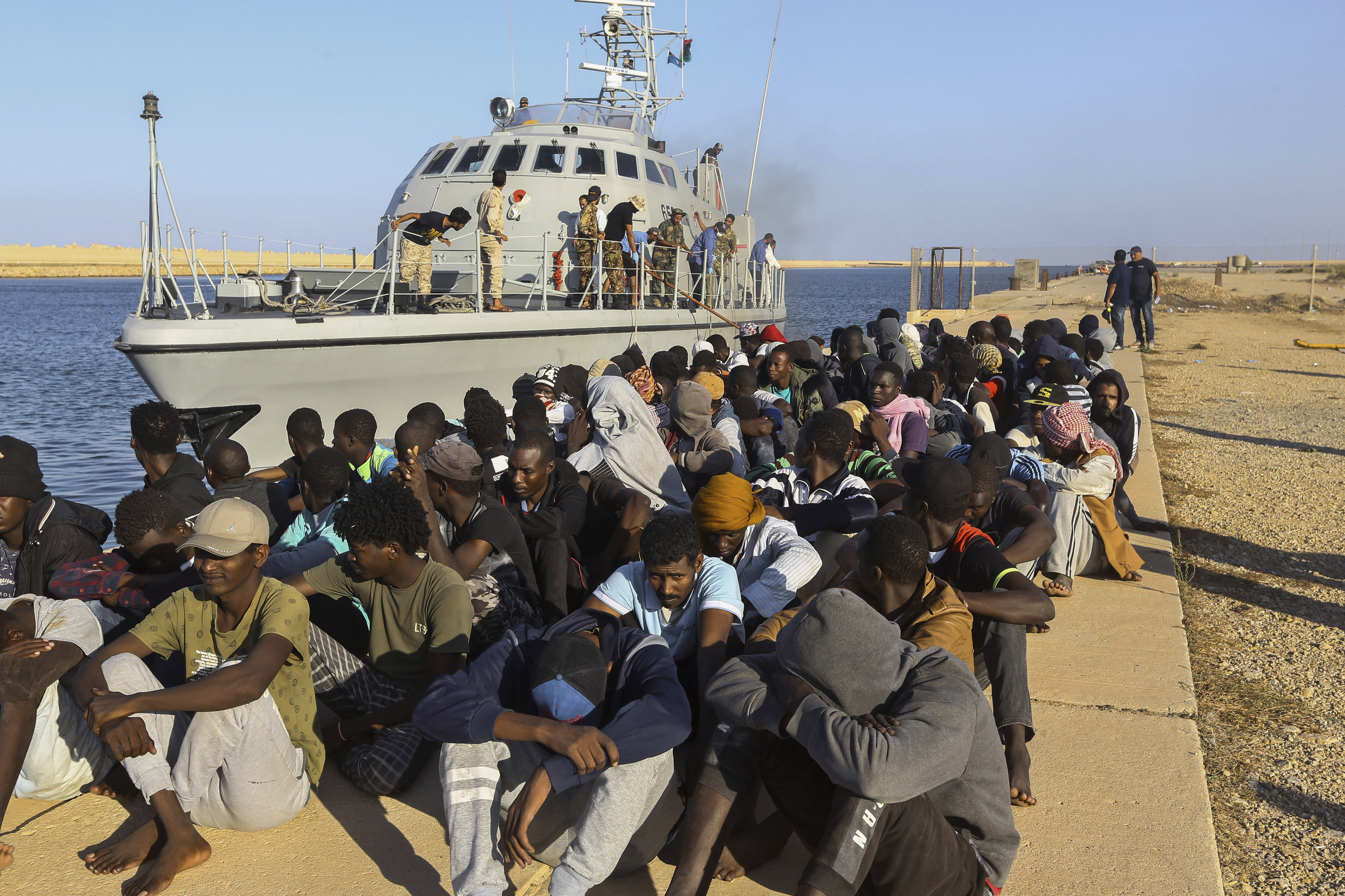 Rescued migrants are seated next to a coast guard boat in the city of Khoms, Libya, around 120 kilometers east of Tripoli, October 1, 2019. /AP

Rescued migrants are seated next to a coast guard boat in the city of Khoms, Libya, around 120 kilometers east of Tripoli, October 1, 2019. /AP

The International Organization for Migration (IOM) said Sunday that 184 illegal immigrants have been rescued by the Libyan Coast Guard off the country's western coast.

"184 migrants, among them 14 women and 11 children, were returned to Tripoli (in) Libya by the coast guard. IOM staff are onsite to provide emergency assistance," the IOM tweeted.

The number of illegal immigrants rescued off the Libyan coast have increased significantly over the past few days, with the Libyan Coast Guard rescuing hundreds of immigrants, including women and children.

The fall of longtime ruled Muammar Gaddafi in 2011 created a state of insecurity and chaos in Libya, which made it a preferred point of departure for migrants to cross the Mediterranean Sea towards European shores.

Shelters in Libya are overcrowded with thousands of illegal immigrants, mostly Africans, who were either rescued at sea or arrested by authorities, despite repeated international calls to close those centers.

The IOM has repeatedly stressed that Libya is not a safe point of disembarkation for migrants or refugees.

On Friday, the United Nations Higher Commission of Refugees (UNHCR) said that more than 5,000 illegal immigrants have been rescued off the Libyan coast so far this year.

"As of June 26, 5,049 refugees and migrants have been registered as rescued/intercepted at sea in 2020, by the Libyan Coast Guard and disembarked in Libya," the UNHCR said.

"By the way of comparison, over the same period in 2019, 3,457 individuals had been disembarked in Libya," the UNHCR added.

The UNHCR also said that there are 48,834 refugees and asylum seekers currently registered with the commission, adding that funding to the tune of 84.1 million U.S. dollars is needed for the Commission's activities in 2020.