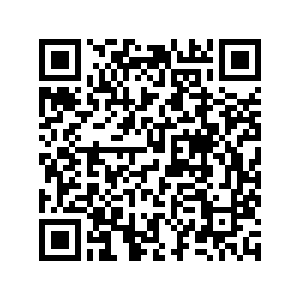 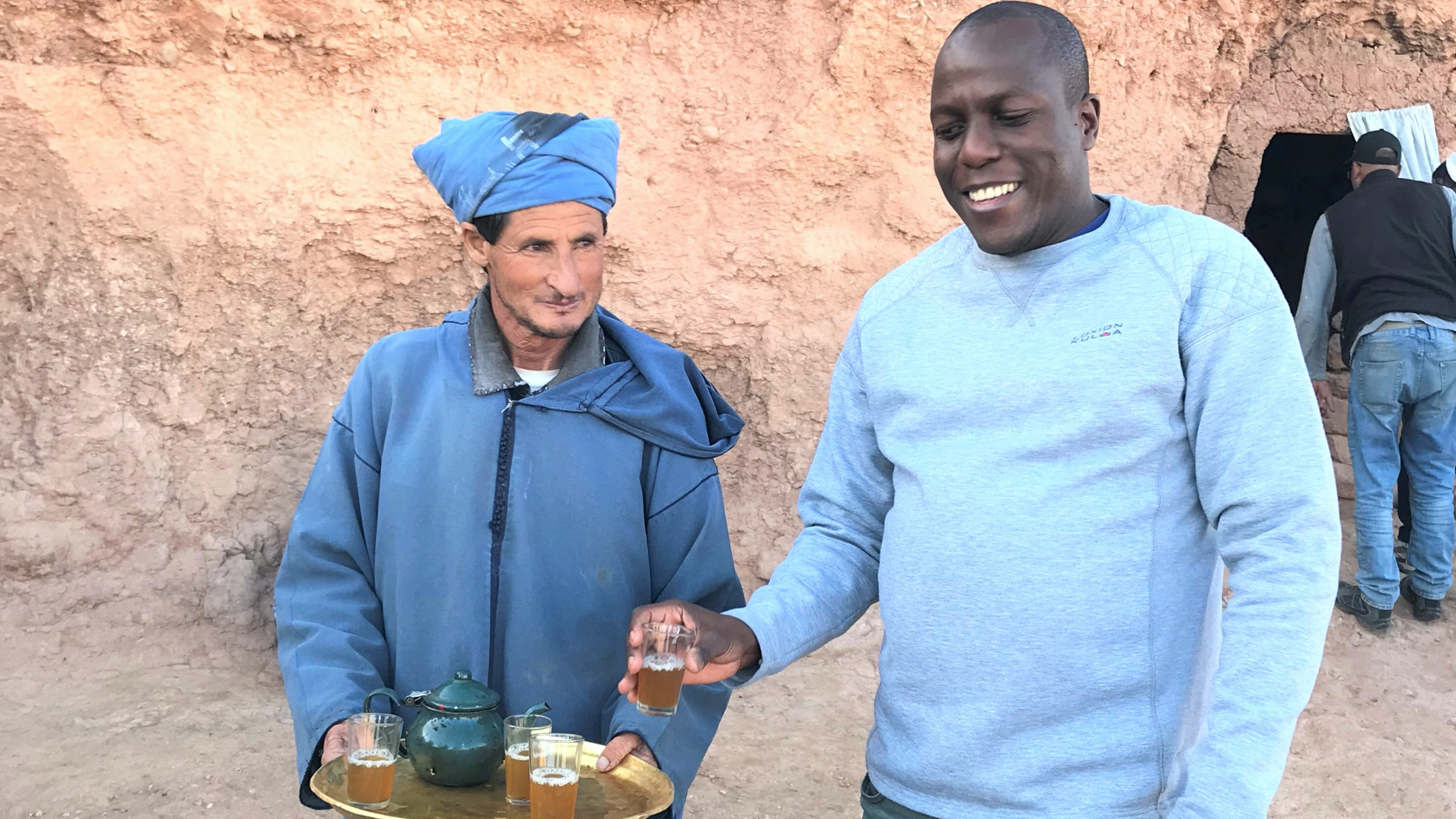 At around 7 p.m. as we arrived at our lodge, deep in rural Morocco, I heaved a huge sigh of relief. We had flown and driven a journey totaling nearly 20 long hours from Nairobi, to our destination, where l was to spend eight days with the production crew filming the Berber community up the High Atlas mountains.

Berbers, or Amazighs, are an ethnic group comprised of several nations, mostly indigenous people of North Africa. Morocco and specifically the High Atlas mountains, is said to have the largest Berber community in North Africa.

The journey from the airport in Marrakech to the Atlas mountains is an experience in itself. Despite the gruesome, seven hour-long drive, along the narrow, sharp curved roads, clinging to the side of sheer steep slopes, the view from the mountain is stunningly beautiful.

What caught my attention the most was the Berber architecture. They have houses carved vertically or horizontally in limestone on slopes of hills.

According to our Moroccan fixer and interpreter, the houses are environmentally friendly, as the people use rocks and clay bricks that have been dried in the sun to build the home. The style of the structures varies according to the region.

Early the following morning, we drove to a desolate location to meet up with a Berber nomad family who lives in a cave for our first production film shoot.

Because of the harsh environment of the Sahara desert that has prevented any serious attempts at agriculture from taking root, some of the Berbers chose to live as nomads rather than sedentary agrarians.

The Berber family was waiting for us in a dry, rocky and barren plain, at a location with smoke-darkened caves, that had been hand-carved into a riverbank over generations, consisting of different chambers for the family and merging into stock pens. 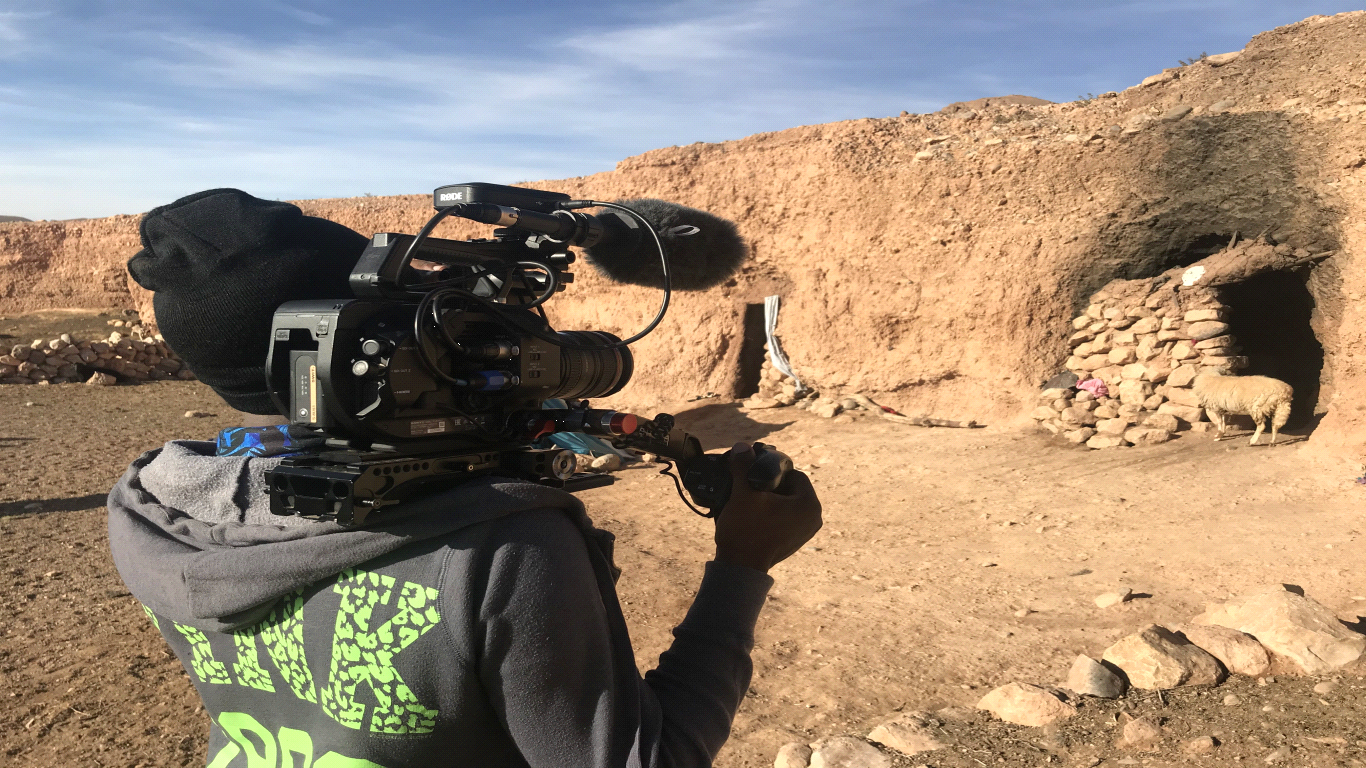 Berbers are the most hospitable people l have come across. Upon arrival, we were greeted by our host with small glasses of a unique type of mint tea, often referred to as "Berber whiskey" by the locals.

This traditional Moroccan mint tea has no alcohol in it, it's made from fresh mint, sugar and water. There is even an art to pour it: the higher the teapot, the better the taste. According to Berber culture, every visitor is obliged to accept it.

Arab influence is still present among Berbers today. On their heads, men wear wrapped cloth turbans, and women cover their hair with scarves and their faces with a veil.

Our host's wife and daughters were dressed in colorful, traditional Berber attire known as a "djellaba," though very welcoming, they looked shy and uncomfortable in our presence.

A djellaba is a loose-fitting unisex outer robe of varying length, with the color of the clothing indicating the marital status of the wearer.

By late afternoon we had managed to film different scenes of our characters, doing their daily chores, mostly performed by the women and girls, such as milking goats, tending animal herds, fetching water and searching for wood used for cooking.

The family survives by raising herds of goats. Berber men are responsible for traveling to the local market to sell their produce.

Dinner preparation also takes up a fair amount of women's time, as the food is normally slow-cooked on a charcoal fire. The food is cooked in a traditional Moroccan cooking vessel, cone-shaped, made of either ceramic or unglazed clay known as a Tagine, therefore the food is also named as a Tagine dish.

At sunset, before our crew's departure back to the lodge for the night, we were treated to a mouth-watering Moroccan Berber Tagine of Lamb mixed with spices, and vegetables.

A make shift  tent to accommodate the family and visitors was set up outside, as a dining area, with bright colored Berber carpets laid on the ground to sit on. Berber meals are eaten sitting on the floor, with legs crossed and using your right hand.

Mealtimes are very social, everyone gathers around to eat from one super-sized communal plate, placed in the middle that is shared by the family.

Despite the sitting posture, that we are not used to, the food was amazing and delicious. What was left for us was a good night sleep after our first day of filming in Morocco.

Nowadays, many Berbers live and work in cities.

The pressures of modernization are forcing the Berber's lifestyle to transform from roaming herders, in the tough mountain terrain, to settlers, and has also seen them offering their children formal education.