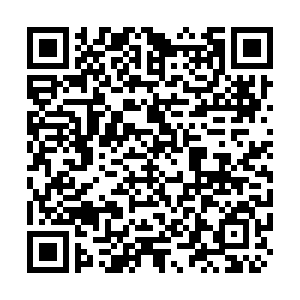 Convoys of foreign fighters passed through a city located between Bengazi, LNA's stronghold in Eastern Libya, and Sirte on Sunday, reported Al Jazeera.

These mercenaries, which had previously departed from Bengazi, will serve as reinforcements for LNA's defense against an expected offensive launched by the UN-recognized Government of National Accord(GNA). 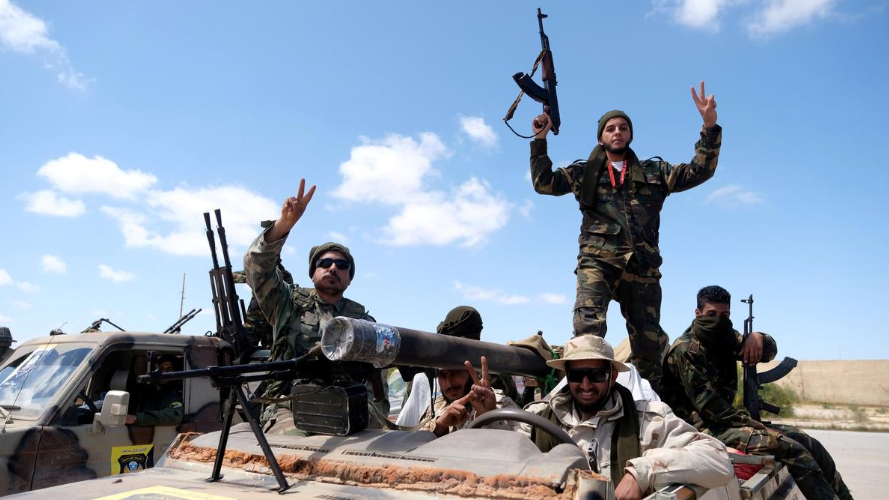 Sudanese and Chadian nationals, as well as over 3,000 Russian military contractors, are among the fighters currently en route towards Sirte, said Al Jazeera's report.

Sirte, which was seized by Haftar's forces in January, has recently become a focal point of the unfolding war between the Tripoli-based GNA and the eastern-based LNA. Controlling the coastal city means having control over Libya's main oil export ports.

The LNA is backed by Egypt, Russia, and the United Arab Emirates, while the GNA has Turkish military support in its fight against the LNA.

Turkish officials said last week that the Tripoli-based government was making preparations to recapture Sirte. Previous ceasefire proposals made by Egypt were dismissed by the GNA. Turkey's government spokesman also said an LNA withdrawal from the coastal city is the precondition for the GNA to enter truce talks.

LNA forces have previously retreated to the central Mediterranean coastline after suffering setbacks from a 14-month offensive on Tripoli. With GNA advance towards Sirte halted by airstrikes, Haftar is determined to stave off a GNA attempt to take over the city.

"Sirte was the most dangerous place in Libya after it became a focal point for mercenaries of the Russian Wagner company", a GNA army spokesman said in a statement Saturday.

Paramilitary forces associated with the Russian firm Wagner Group have been reportedly operating in Libya to support the LNA.

A shadowy mercenary outfit, Wagner is believed to have been involved in conflicts in Syria, Ukraine, and elsewhere.

The Russian government denies any state involvement in the militant group.

Last week, a Russian foreign ministry official dismissed a UN report that said Wagner Group had up to 1,200 people deployed in Libya, adding that the data had clearly been falsified and that the group of experts who published the report was seeking to misrepresent Moscow's policy in the region.

On Thursday, Russian and other foreign mercenaries were also seen entering the southwestern Sharara oil field in what is believed to be an attempt to block oil production there.

Lying about 900 kilometers south of Tripoli, the Sharara oil field has the capacity to produce 315,000 barrels per day, approximately one-third of the country's crude oil output.

"A number of countries benefit from the absence of Libyan oil in international markets," and some "have been covertly doing their best to support the forces who are behind the closure of the oil fields," said a representative from Libya's National Oil Corporation (NOC), which witnessed the presence of these paramilitary forces in Sharara.

An international agreement designates the NOC as the only entity allowed to export Libyan oil. Its revenues are collected by the Central Bank in Tripoli.