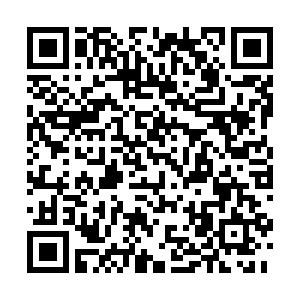 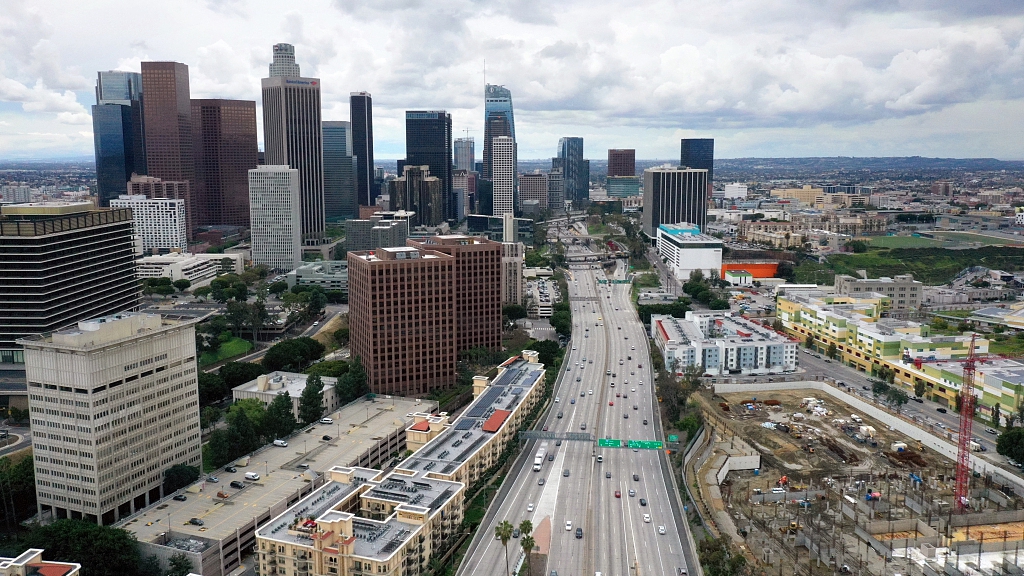 More than 40 California deaths are waiting for a decision by the U.S. Centers for Disease Control and Prevention on whether to test for COVID-19, and any positive finding among them "could dramatically rewrite the narrative of COVID-19" in the country, wrote Los Angeles Times.

According to the report, a cluster of mysterious respiratory deaths, as early as last December, is "under scrutiny amid questions of whether the novel coronavirus lurked in California months before it was first detected."

The report cited Jeremiah DeLap's experience as an example. The 39-year-old man died on January 7 in Orange County while visiting his parents.

His mother Maribeth Cortez described that DeLap was found dead in bed hours later after saying that he was having trouble breathing, and that when he passed away, his lungs were filled with fluid and his body was still burning from fever.

Cortez was quoted as saying everybody that knows DeLap suspected that he died of COVID-19, but there is no accurate answer so far.

Los Angeles County and its neighboring Orange County each has nine of the suspected cases, the report said, adding that Kern County had identified two deaths that might suggest COVID-19, both of young women, one of whom died on December 21.

Data from Kern County Public Health Services Department showed that the first confirmed infection case of COVID-19 in the county was announced on March 17 and the first death occurred on March 27.

On April 14, interviewed by local news website www.bakersfield.com, Omni Family Health physician and associate medical director Grace Tidwell said the moderate curve of infection cases in the county could mean the social distancing is working or it could indicate that COVID-19 was there "way earlier than we knew, and we have some immunity acquired already."