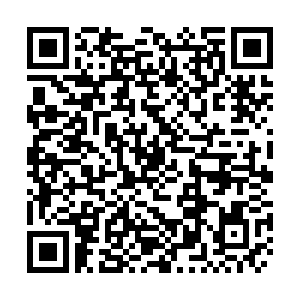 The stories of 42 legendary figures, laureates of China's top honors, are now put on screen.

Beginning Monday, 42 episodes will be broadcast on various TV channels, new media platforms, and other media outlets till late October, according to China Media Group.

Five production teams invested eight months across the country to make it happen.

The two-minute short videos aim to highlight the greatness of those honorees whose professions include scientists, soldiers, lawmakers, and artists.

"Original photos, videos have been put together to show how committed they are to serving the country and its people, as well as first-hand interviews," said Peng Jianming, deputy editor-in-chief of the media group.

"These elements have made the series real, sincere, and touching," Peng added.

The People's Republic of China granted 42 Chinese and foreign individuals the country's first-ever national honors ahead of its 70th anniversary on October 1, 2019.

President Xi Jinping, who presented the awards at a ceremony, said when people respect and praise heroes, more heroes will emerge.

And heroes are needed in our time, says 86-year-old Wang Meng, who was among those honored.

China's development has been fast over the decades, and at a critical stage, the renowned writer said, noting the second-largest economy is also faced with economic, social, and diplomatic challenges.

"So, you will find such retrospection of those strivers and contributors over the past seven decades very meaningful," Wang said.