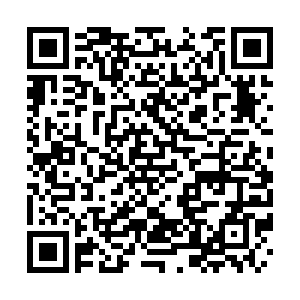 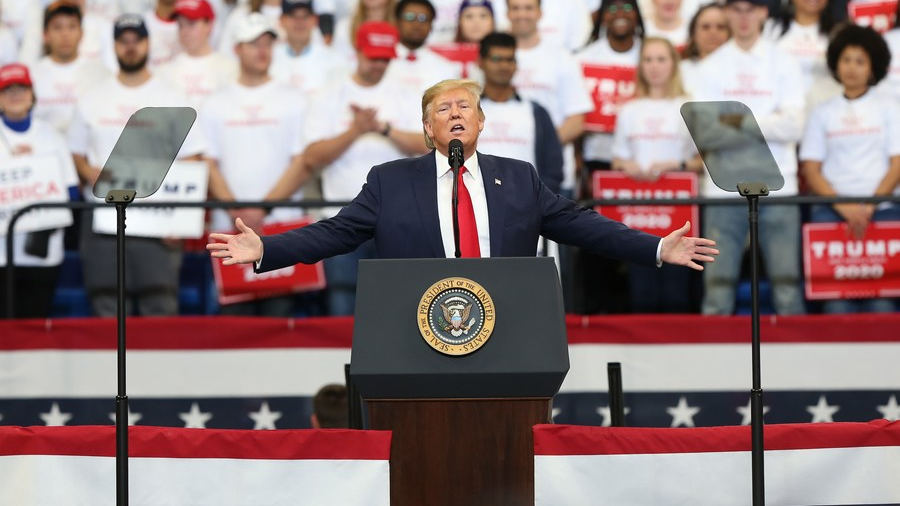 As the COVID-19 has dramatically resurged in the United States, the administration has reignited its blame game emphasizing Beijing as being responsible. Starting at a campaign rally, Donald Trump has repeatedly referred to the virus as the "Kung Flu," while Mike Pompeo in yet another of his Twitter tirades against China attempting to push Europe to "take sides" accused the country of causing "thousands of deaths" through a cover up.

The move to push blame comes amid the United States accumulating over 2.5 million cases of the virus and the highest daily totals amounting to over 45,000. The comments of the President have been widely condemned as racist and inappropriate.

The China blame game of the administration is not only raising the personal costs for Chinese and Asian people in the United States, but it also increasingly lacks credibility given America's dire situation and the obvious failures which lie at the heart of the country's leadership.

If anything, it is a tired and bored attempt at deflection now which is long past its sell by date, data shows the world doesn't buy it. The White House not only failed to take precautions in preventing the United States from succumbing to the virus, but in turn also failed to take the job of eradicating it seriously.

No other country in the world has found themselves in this position, therefore Trump's racist deflections are futile.

Since the virus first began to seriously emerge in the United States in March, the Trump administration has waged an aggressive racially orientated and politicized blame game which has sought to portray China as responsible for the country's woes in order to boost his own re-election prospects and deflect from a dismal economic situation.

However, this doesn't stand up to serious scrutiny. Evidence shows that Trump ignored months of serious warnings from American intelligence and senior health officials who warned of a potential pandemic, but Trump feared the impact on markets and the economy. Infamously, he described the virus as the new "hoax" by the Democrats.

His tenure overseeing the first wave throughout April and May involved similarly attempting to rush the country out of lockdown as soon as possible. He sought to undermine and marginalize director of the National Institute of Allergy and Infectious Diseases Dr. Anthony Fauci.

In doing this, he failed to demonstrate sufficient leadership and direction in handling the virus, also arguing with state governors, demanding states be "liberated" on Twitter, refusing to wear a mask, offering bogus cures and suggesting people inject bleach into themselves and so on.

Despite the growing failures, he has determined every time he can somehow distract from this situation by squaring blame on Beijing.

But evidence shows that America and the world as a whole do not see this is credible.

First of all, a global survey of 53 countries and 150,000 people found earlier this month that only three other countries on earth believe the United States has handled the virus better than China, with many American allies also offering dismal scores on Washington's performance.

At home, Trump's average disapproval rating has also continued to grow, with CNN politics observing that his average score has decreased 10 percent since March. In addition, the president has also fallen further behind electoral rival Joe Biden, who now increasingly leads Trump in multiple swing states on projections for the November election. Anthony Fauci (front), director of the U.S. National Institute of Allergy and Infectious Diseases(NIAID), attends a press conference on the coronavirus at the White House in Washington D.C., U.S., March 2, 2020. /Xinhua

Anthony Fauci (front), director of the U.S. National Institute of Allergy and Infectious Diseases(NIAID), attends a press conference on the coronavirus at the White House in Washington D.C., U.S., March 2, 2020. /Xinhua

The evidence of the blame game's failure does not stop there.

Pompeo's attempt to preach this stigma to Europe also comes with a considerable irony given the European Union has included China on a list of countries which it will reopen its borders to, but has decided it will continue to ban travelers from the United States from entering due to the country's inability to control the COVID-19.

This shows that America's continual attempts to deflect responsibility for their own failures onto China lack serious credibility and cannot account for mismanagement at home. There are clear reasons why the curve in Europe is trending towards, but America's continues to trend upwards.

The White House not only failed to prepare for the virus, but has squarely also failed to contain it, resulting in a growing number of renewed local lockdowns and a proliferation across the Deep South.

In such circumstances it is increasingly illogical, fallacious and ridiculous to say China is continually responsible for such gross mismanagement and incompetence, with the situations in the two countries unable to be further apart, and the world sees that.