Restoration completed on 7 grottoes with frescoes in N China
CGTN 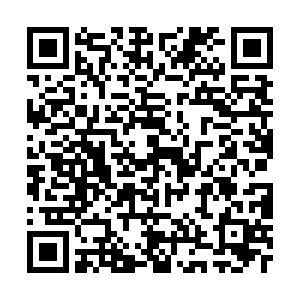 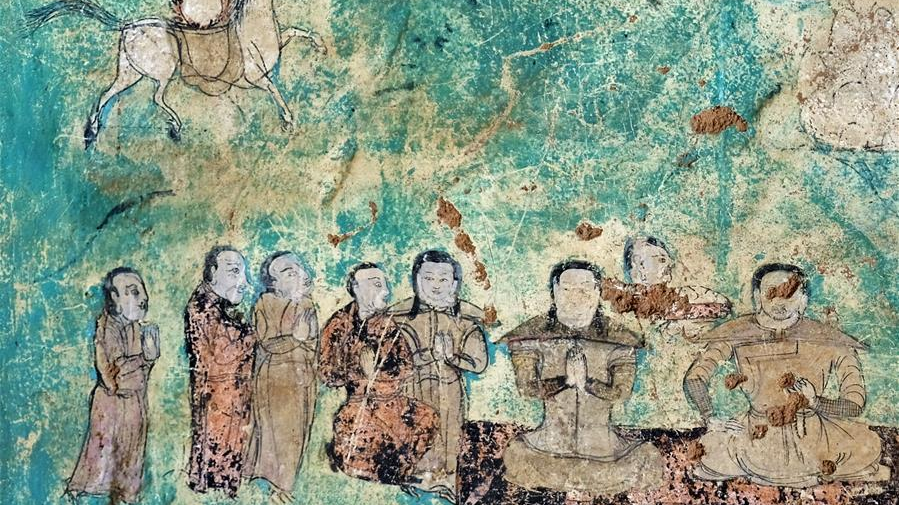 The 1,600-year-old Arjai Grottoes have been under restoration since August 2018. Out of the 65 grottoes at the site, 41 have remained intact, with 14 of them featuring frescoes, according to Wurigaqolu, a grotto researcher. The remaining grottoes are in a state of decay.

"The frescoes of the Arjai Grottoes, which mostly depict themes of the Western Xia Dynasty (1038-1227) and the Yuan Dynasty (1271-1368) in Chinese history, have decayed after a long-term exposure to wind and rain, so the restoration is urgent," Wurigaqolu said.

"The number of the Yuan Dynasty frescoes is quite limited in the country, so the restoration carries significance in history, art and culture."

Local authorities have also taken pictures of the frescoes so as to preserve them in a digital form.

The Arjai Grottoes, home to nearly 1,000 frescoes related to Tibetan Buddhism, are located on a hill in the grasslands of Otog Banner, Ordos City, along with other ancient structures including temples and palaces.

The structures were brought under state-level protection in 2003.