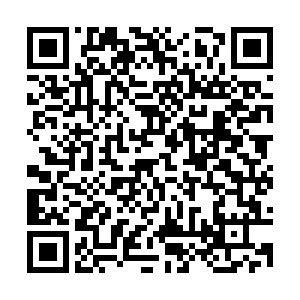 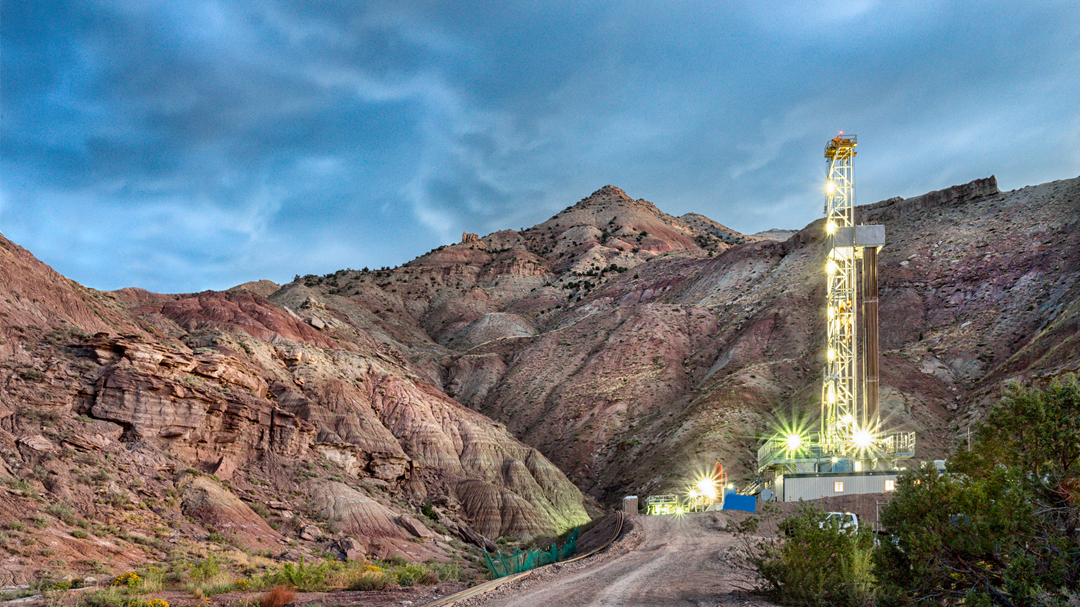 A view of a drilling rig. /VCG

A view of a drilling rig. /VCG

Chesapeake Energy Corp filed for Chapter 11 on Sunday, becoming the largest U.S. oil and gas producer to seek bankruptcy protection in recent years as it bowed to heavy debts and the impact of the coronavirus outbreak on energy markets.

The filing marks an end of an era for the Oklahoma City-based shale pioneer, and comes after months of negotiations with creditors to lay the groundwork for the restructuring. Reuters first reported in March the company had retained debt advisers.

Over more than two decades, late wildcatter Aubrey McClendon built Chesapeake into one of the world's biggest natural gas producers before resigning in 2013, after a corporate governance crisis and investor concerns over his heavy spending.

At that time, current CEO Doug Lawler inherited a company saddled with about 13 billion U.S. dollars in debt. Lawler managed to chip at the debt pile with spending cuts and asset sales, but this year's historic oil price rout left Chesapeake without the ability to refinance that debt.

"Despite having removed over $20 billion of leverage and financial commitments, we believe this restructuring is necessary for the long-term success and value creation of the business," Lawler said in a statement announcing the filing.

The company has entered into a restructuring support agreement, which has the full backing of lenders to its main revolving credit facility - some of which are providing 925 million U.S. dollars of debtor-in-possession (DIP) financing which will help support its operations during the bankruptcy proceedings.

The agreement also has backing from portions of other creditor classes, including those behind 87 percent of its term loan, and holders of approximately 60 percent and 27 percent, respectively, of its senior secured second lien notes due 2025, and senior unsecured notes.

While the statement does not name Chesapeake's creditors, investment firm Franklin Resources is among the most significant. On June 15, Reuters reported that Chesapeake's impending restructuring would turn over control of the company to creditors including Franklin.

Chesapeake also has agreed the principal terms for a 2.5 billion U.S. dollars exit financing, while some of its lenders and secured note holders have agreed to backstop a 600 million U.S. dollars offering of new shares, to take place upon exiting the Chapter 11 process, the statement added.

Chesapeake will be the largest bankruptcy of an U.S. oil and gas producer since at least the start of 2015, when law firm Haynes & Boone began publishing data on restructurings.