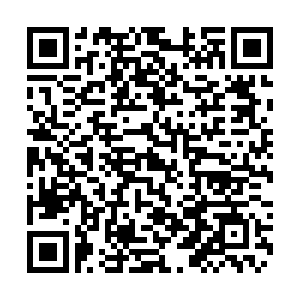 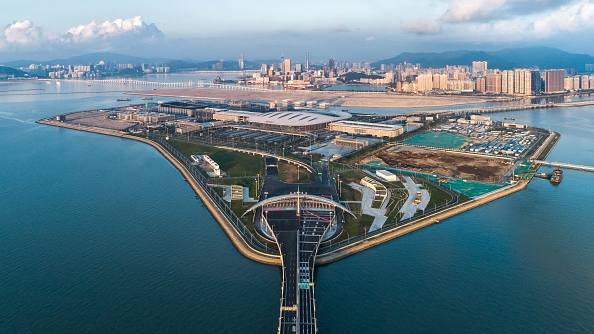 The outbreak of COVID-19 has been offering the opportunity to spotlight the resilience and the persistence of Chinese authorities in the development of the Guangdong-Hong Kong-Macao Greater Bay Area (GBA). The ambitious plan aims at stimulating the domestic economy to become a valid competitor of Silicon Valley and other Bay Areas, considering the constant roll out of policies and initiatives toward this piece of land in southern China that occupies less than 1 percent of the entire nation but contributes for nearly 12 percent of the country's GDP.

The latest announcement is with reference to the setting up of two brand-new exchanges in Guangdong's provincial capital Guangzhou and in the special administrative region of Macao. It's a decision that follows last month's plan of the People's Bank of China to launch a Wealth Management Connect within the Greater Bay Area to allow mutual access to wealth management products sold in Guangdong cities and in the two special administrative regions for GBA residents.

The launch of a carbon futures exchange in Guangzhou and a Nasdaq-like stock exchange in Macao by the end of this year are expected to dramatically boost the nearly 9 trillion dollars of combined market capitalization currently achieved by the Hong Kong and Shenzhen bourses, and to lead the GBA on the way to becoming Asia's largest financial market.

The exchange in Guangzhou, with focus on the trading of carbon emissions options and futures, confirms a move to further increase China's futures network by adding Guangzhou to other four futures exchanges already running in China; two in Shanghai and one in Zhengzhou and Dalian, making it a unique bourse operating in the GBA.

The setting up of the Guangzhou bourse is going to place China in a global leading spot in this market segment with a total of five futures exchanges. These are well beyond the three futures exchanges in United States: two in Chicago and one in New York; the U.K. that has two both located in London. 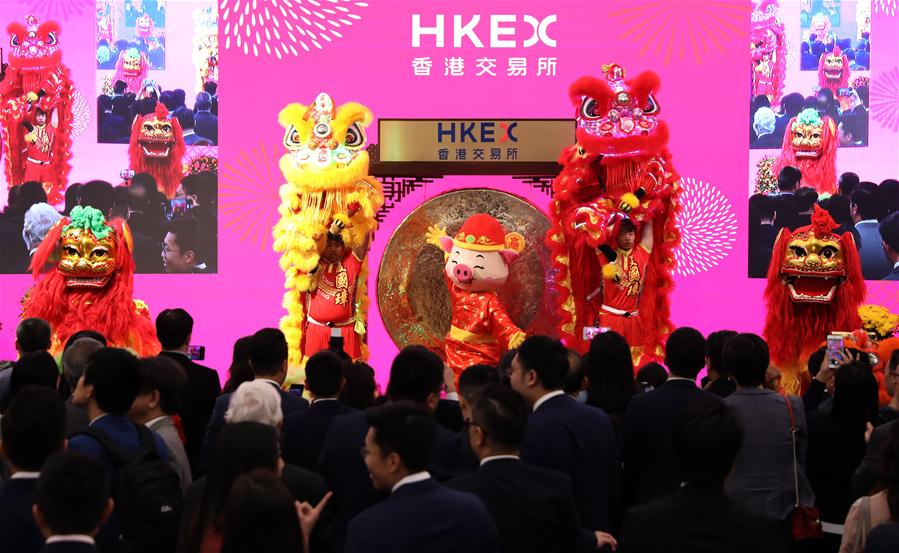 Moreover, Guangzhou's exchange is set to play a key role in China's determination to force companies to comply with investments in relation to environment, social and governance (ESG) standards, which the coronavirus outbreak did nothing but to make more necessary while putting them at the core of every government's agenda.

The Nasdaq-like exchange in Macao is poised to become the third security exchange operating in the GBA along with Hong Kong and Shenzhen by leveraging its liberal economy and free capital flow. Its success will rely on finding a suitable market positioning by filling in a market niche not covered yet by the ChiNext board in Shenzhen.

In this sense, the launch of a tech bourse in Macao can represent on the one hand a long-waited attempt to diversify its economy from the traditional gambling and entertainment industries into a more modern and sustainable economy and on the other hand an attempt to increase the involvement of the special administrative region in China's economy development by assigning it a complementary role in the GBA project.

Cooperation among the established bourses in Hong Kong and Shenzhen and the upcoming ones will be a major factor of success of the entire GBA project. A coordinated approach is expected to lead to a drastic increase in the offer of financial products for institutional and individual investors, which will consequently attract larger amount of foreign capital into the region.

The Hong Kong Stock Exchange, fully-opened to international investors and lately bet on the development of green financing and ESG strategies, could be seen as interdependent with the Guangzhou Exchange. That will be mainly focused on the domestic market, and this will further elevate the decades-long importance of Hong Kong as a gateway to the Chinese mainland.

The Macao tech bourse will offer start-up investors a valid alternative to the Shenzhen's ChiNext board by providing a platform to raise capitals and a strategic way of access for those Portuguese-speaking countries willing to set foot in the mainland. This is considering the unstoppable development of China as an innovative nation and the ever-growing financing needs of tech start-ups.

The success of the four GBA's bourses thus strictly depends on the level of synergy and diversification that the exchanges will be able to accomplish while avoiding dangerous overlaps that could undermine the efficient allocation of capitals in an area. This is expected to be the future locomotive of Chinese economy.