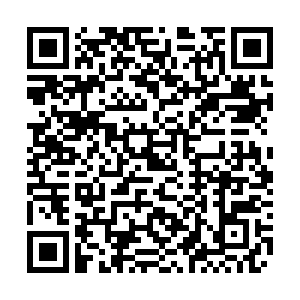 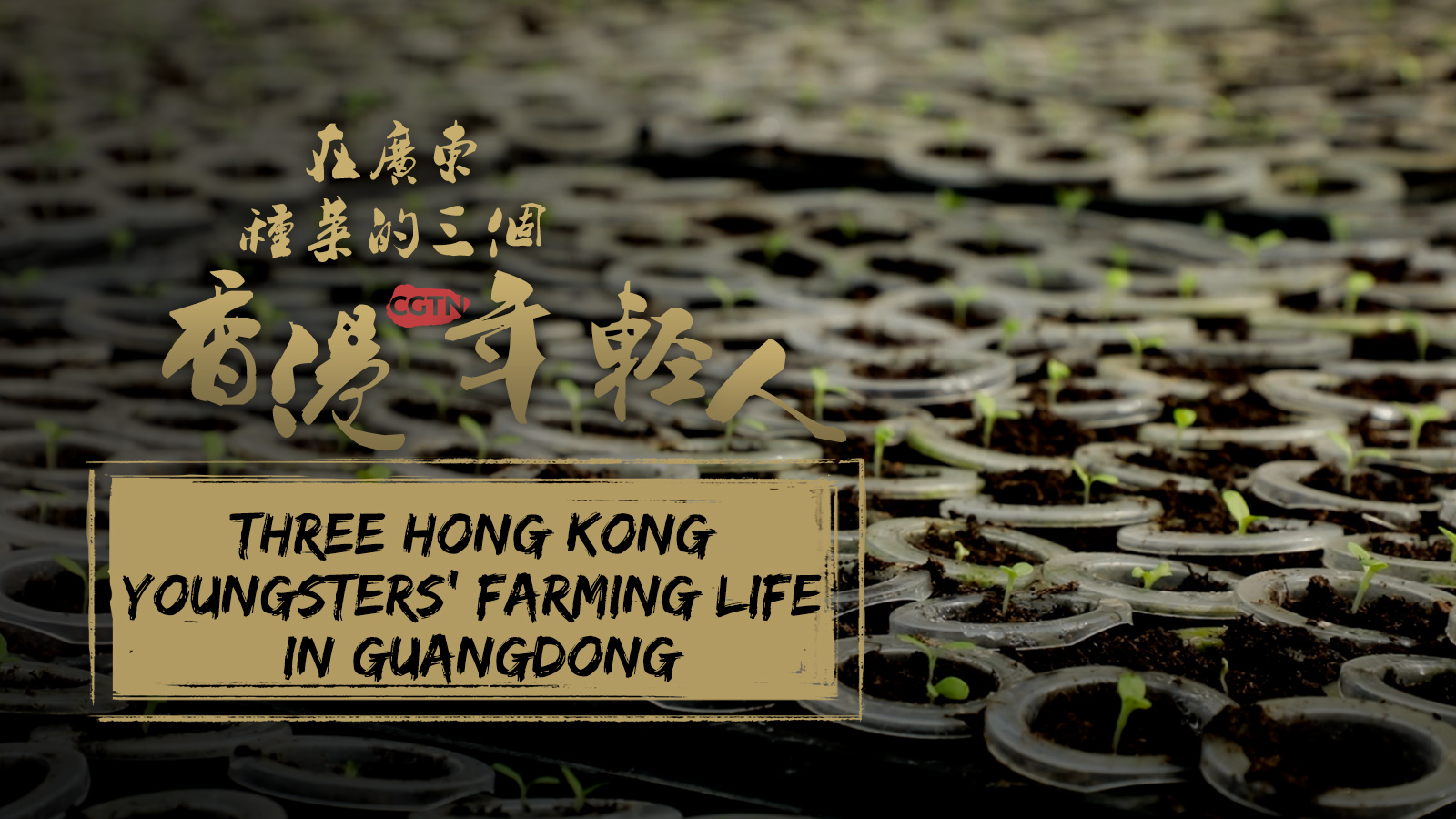 Victor Lo, Fung Leung and Mandy Tam are three college students who graduated from different universities in Hong Kong. But the trio used to be middle school classmates and share a common interest – the "agricultural dream." So they ventured out to set up a fish and vegetable co-production system.

But with Hong Kong having limited farmland, they shifted their attention to Guangdong Province. After careful research, they eventually went to Jiangmen's modern agricultural base and became farmers there.

They've worked for over three years in Jiangmen, during which they went through highs and lows. They also struggled because of lack of support from their families. However, they weren't defeated and pressed forward.

Now they've received 12 million HKD in investment and built a 7,500-square-meter greenhouse to produce vegetables on a large scale. Both Fung and Victor have bought houses there, and Mandy has started her own family. Jiangmen has become a second home for them.