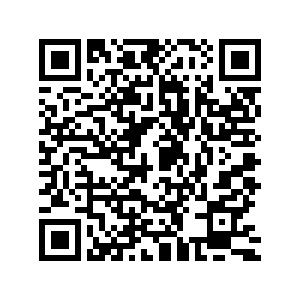 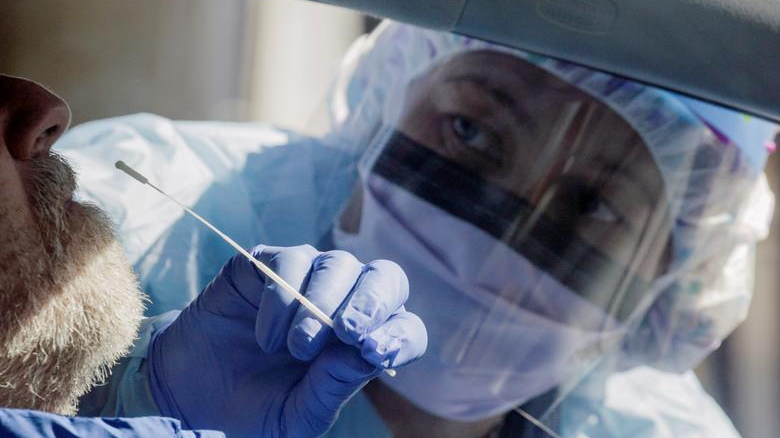 A nurse administers a test for coronavirus at a drive-through testing site in Seattle, Washington, March 18, 2020. /Reuters

A nurse administers a test for coronavirus at a drive-through testing site in Seattle, Washington, March 18, 2020. /Reuters

Editor's note: Jean Pisani-Ferry is a senior fellow at Brussels-based think tank Bruegel and a senior non-resident fellow at the Peterson Institute for International Economics, holds the Tommaso Padoa-Schioppa chair at the European University Institute. The article reflects the author's opinion, and not necessarily the views of CGTN.

But big mistakes were made, with consequences that emerged only gradually. Failure to punish those responsible for the financial meltdown paved the way for the populist surge of recent years. And Europe's economy stumbled repeatedly, because banking woes were denied for too long and fiscal support was withdrawn too early. The results were deep socioeconomic and political scars that remained very visible when the COVID-19 crisis arrived. Will the same pattern be avoided? As Act II of the pandemic crisis begins, this is a key question.

Wide disparity in the pandemic's effect on countries is already apparent. The differences are bewildering: the United Kingdom has recorded 650 deaths per million inhabitants, while South Korea's death rate per million is just five. Likewise, death tolls within the EU are a hundred times larger in the most affected countries than in the best-sheltered ones.

These gaps partly reflect sheer luck: while the virus spread under the radar in Italy, northeastern European countries saw it coming and could prepare. But they also stem from the uneven effectiveness of public-health policies. In this regard, the eventual ranking will likely put East Asia far ahead of anyone else, Germany ahead of the rest of Europe, the United States at the bottom of the developed countries' league, and Brazil and India well behind some less developed countries. Anger against states that failed to protect their people is bound to be a major factor shaping future political developments.

Strict lockdowns have proved effective but economically costly: the stringency of administrative measures turns out to be a very good predictor of output losses in the first half of the year. But nuances also matter. Because its response proved more decentralized and adaptable, Germany was able to minimize the economic cost of containing the virus. Its strategy displayed the bright side of federalism (the U.S. embodies the dark side).

In the U.S., by contrast, employees were laid off en masse, and unemployment skyrocketed. Despite their generosity, the premium added to unemployment benefits, the tax breaks for households, and the grants for small firms that rehire after the lockdown did not prevent hardship. Overall, comparison with France shows that the cost of mitigating the pandemic's economic fallout was 50 percent higher, and the disruption far larger, in the U.S.. So, kudos to the European welfare state. 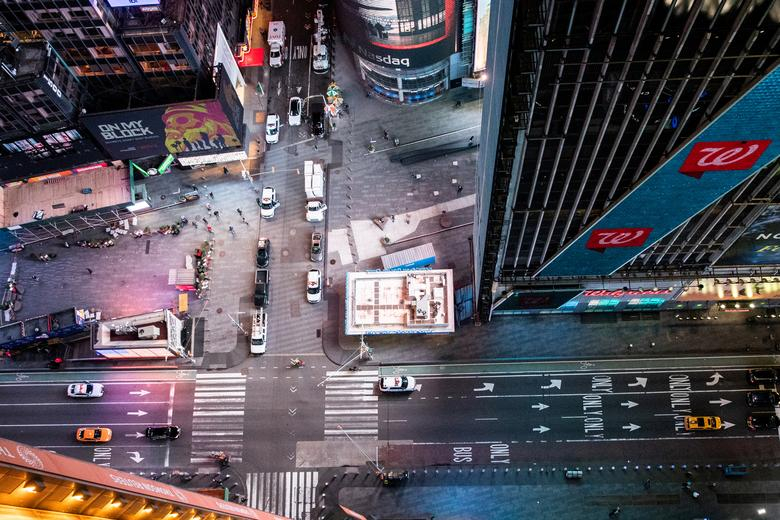 Where the pandemic has receded, the focus is increasingly on the pace and strength of economic recovery. The OECD and the International Monetary Fund note that Italy, Spain, France, and the UK have been hit particularly hard. Their economies are rebounding, but how much of the lost output will they recover? After the global financial crisis, it took Spain eight years to return to pre-crisis per capita GDP, and it has yet to happen in Italy and Greece. The risk now is a further weakening of southern Europe.

To avoid lasting damage, the first priority is to continue supporting the recovery for as long as necessary. The risk of excess public debt is very real, but the risk of economic contraction is even more serious – including from a fiscal standpoint. Deficits nowadays are costless in the short run (though potentially costly in the long run, which is why public finances must be managed responsibly). There is still fiscal space. It must be used wisely, but it should be used. Governments should continue playing the role of buyers of last resort.

Demand-side policies alone won't do the job, though. A second priority is to prevent a wave of bankruptcies. Many businesses have been hit severely. Even when discharged of their payroll costs, they still had fixed costs to shoulder. Liquidity provision has been a helpful treatment, but not a cure.

Solutions must therefore be found for viable but heavily indebted companies. So many of them will be in a dire situation that normal legal proceedings will threaten to overwhelm court systems.

To avoid this scenario, governments should establish mechanisms for large-scale debt restructuring. Tax deferrals and guarantee schemes have made governments creditors to a large number of small businesses. In a paper with Olivier Blanchard of the Peterson Institute and Thomas Philippon of New York University, we propose to let private creditors – primarily banks – know that governments will support decisions to restructure viable companies' debt and will participate in the resulting rescheduling or forgiveness of existing claims. Because governments value the positive impact of businesses' survival on all sorts of stakeholders, they should even let it be known that it will add a "continuation premium" to whatever private creditors do. This could save a lot of jobs.

Governments should also help address the consequences of productivity shortfalls. Health standards seriously affect the profitability of some sectors. A restaurant, for example, will now typically serve fewer customers with about the same number of employees; a gym nowadays must devote extra staff to cleaning and hygiene. This makes them temporarily less profitable, to the point that they may close or decide to lay off employees. To limit the impact of productivity shortfalls, Blanchard, Philippon, and I propose temporary wage subsidies. Again, this may save jobs at a time when a major unemployment spike risks making job reallocation ineffective.

The worst of the pandemic is over, at least in Europe, and the news is likely to remain good in the coming weeks. By providing insurance to employees and firms, governments have done their job so far. But this was just the first step. It is imperative that they maintain economic support for as long as necessary and take new measures to contain lasting damage.