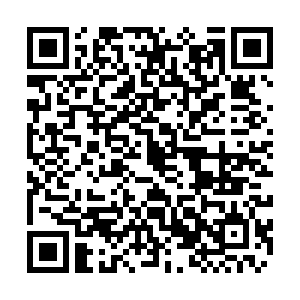 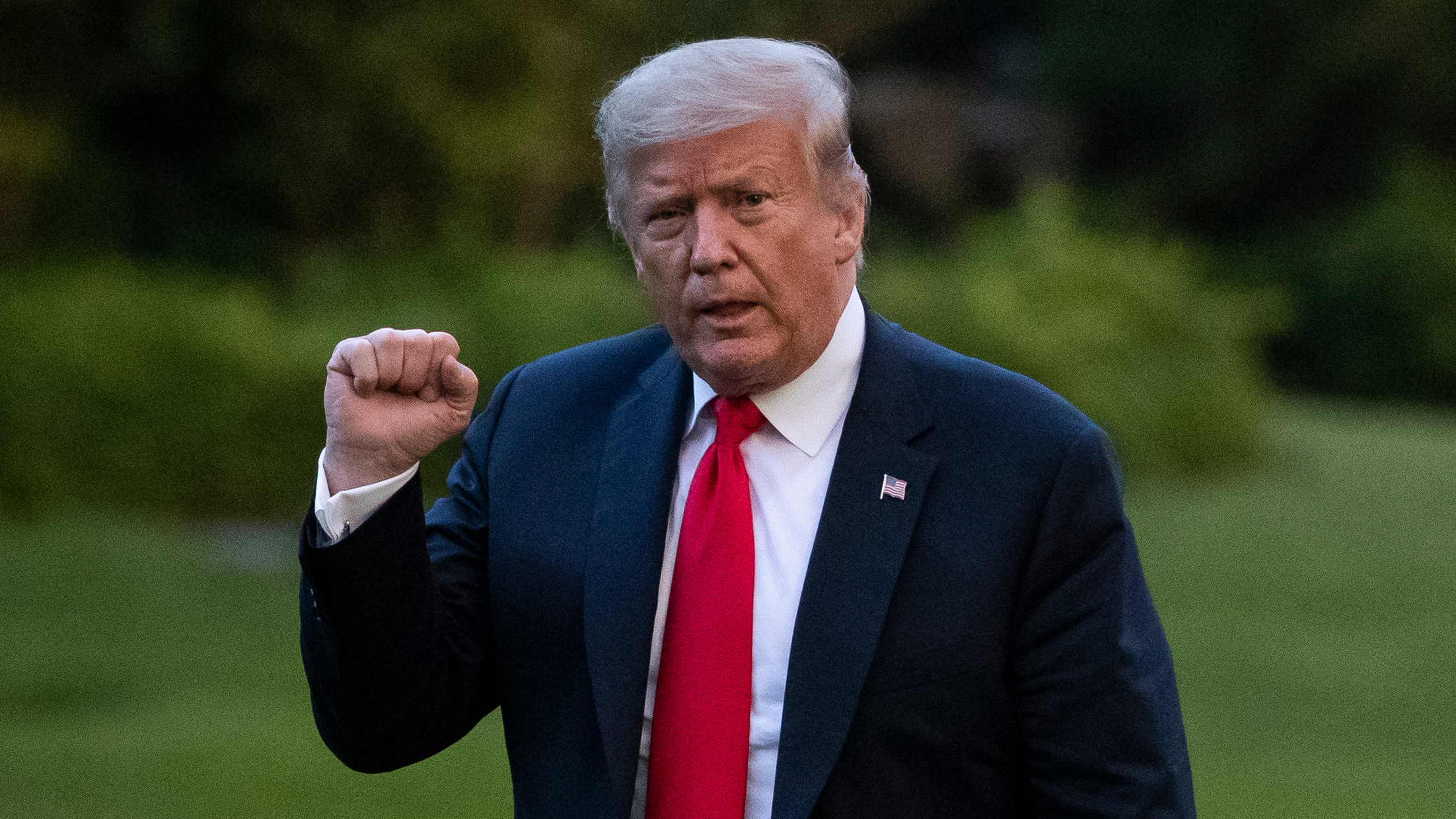 President of the United States Donald Trump said on Sunday that he was never briefed on intelligence that Russians offered bounties to Taliban-linked militants for killing U.S. troops.

"Nobody briefed or told me, @VP Pence, or Chief of Staff @MarkMeadows about the so-called attacks on our troops in Afghanistan by Russians, as reported through an 'anonymous source' by the Fake News @nytimes," Trump tweeted Sunday morning.

"Everybody is denying it & there have not been many attacks on us," he added. 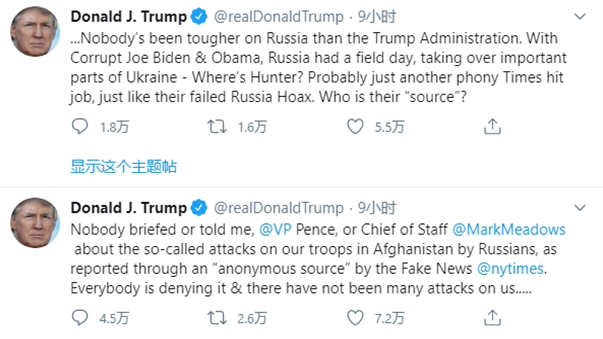 Casualty records, however, showed that 2019 was the deadliest year for U.S. service members in Afghanistan since 2014, with 22 American troops killed.

Trump's tweets echoed Saturday's White House statement on the matter, in which Press Secretary Kayleigh McEnany said several senior officials had confirmed that neither Trump or Vice President Mike Pence was briefed on the intelligence.

McEnany also noted that the statement "does not speak to the merit of the alleged intelligence but to the inaccuracy of the New York Times story erroneously suggesting that President Trump was briefed on this matter."

The New York Times reported Friday that Trump had been briefed on the intelligence that Russian intelligence units secretly offered bounties to Taliban-related militants for killing coalition forces in Afghanistan during U.S.-Taliban peace talks.

The White House and the Director of National Intelligence on Saturday denied the report. Russia's foreign ministry also dismissed it.

On Sunday, the newspaper published an additional report saying U.S. intelligence and Special Operations forces in Afghanistan alerted superiors as early as January to the suspected Russian plot to pay bounties, citing officials briefed on the matter.

Democrats and former officials cited the story as fresh evidence of Trump's disqualification as the president. 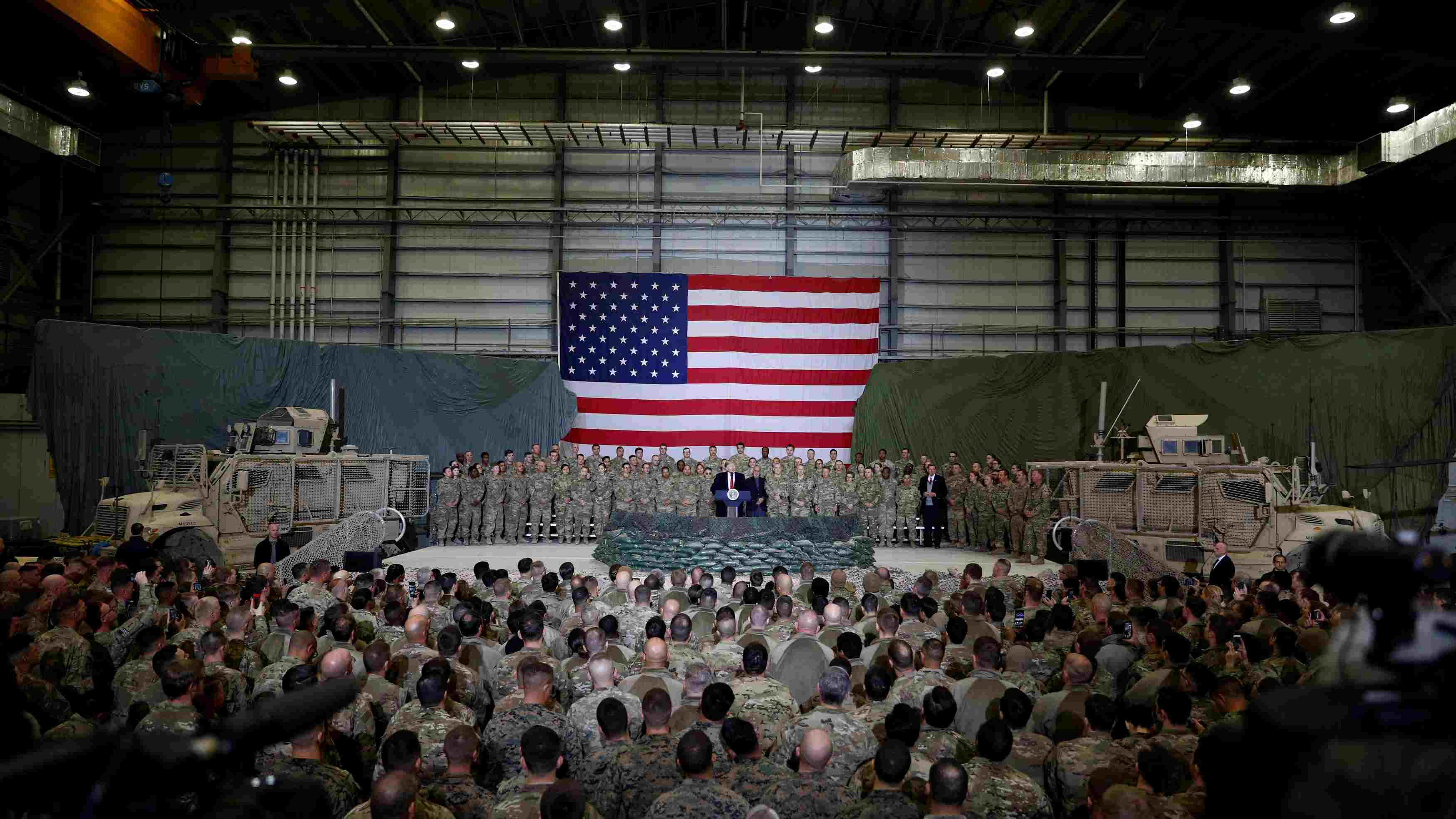 Former Vice President and the presumptive Democratic presidential nominee Joe Biden on Saturday criticized Trump's failure to punish Russia as "a betrayal of the most sacred duty."

Trump's former National Security Adviser John Bolton Sunday said in an interview with CNN that Trump's morning tweet indicated "his fundamental focus is not the security of our forces... he's saying well nobody told me therefore you can't blame me."

Others doubted the theory that Trump had not been briefed on this matter.

"I have trouble believing it, but as someone who got the presidential daily briefing for more than 7 years the idea that a POTUS wouldn't be briefed on a Russian bounty on U.S. troops is even more alarming," tweeted Ben Rhodes, who served as deputy national security advisor in the Obama administration.

In a Sunday interview with ABC News, U.S. House Speaker Nancy Pelosi also expressed concern that some officials may have avoided bringing the issues to the president.

"If in fact — we'll find out he's been briefed and if it was in his daily brief, but if it were not, what does that say about the concern that those who briefed the president have about not going anywhere near the Russia issue with this president?" she questioned. "Something is very wrong here, but this must have an answer."

The United States invaded Afghanistan in 2001, and the death toll of U.S. service members has surpassed 2,400 in what has become the longest war in U.S. history.

Trump has long complained about the endlessness of the war and sought a full withdrawal from the Central Asian country. In the agreement signed in late February between the United States and the Taliban, Washington said it would reduce its forces in Afghanistan to 8,600 within 135 days. The agreement also called for the full withdrawal of the U.S. military by May 2021 if the Taliban meets the conditions of the deal, including severing ties with terrorist groups.

Commander of U.S. Central Command Kenneth McKenzie said earlier this month that the U.S. military had reduced its troops level to 8,600 in Afghanistan, fulfilling its first phased pullout obligation under the U.S.-Taliban deal.