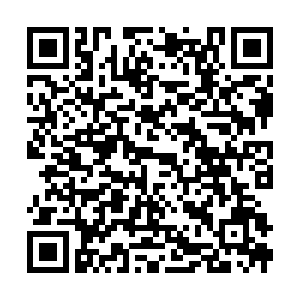 U.S. President Donald Trump retweeted a racist video on June 28. The video showed a Trump supporter arguing with opponents at The Villages, a retirement community in Florida. The supporter, can be seen yelling "white power," a racist slogan associated with white supremacists. Although the retweeted video was later deleted from Trump's official Twitter account, it has triggered outrage across the United States.