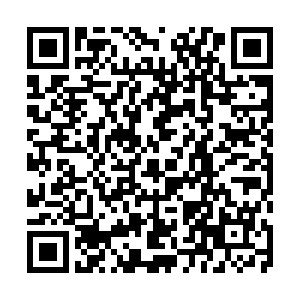 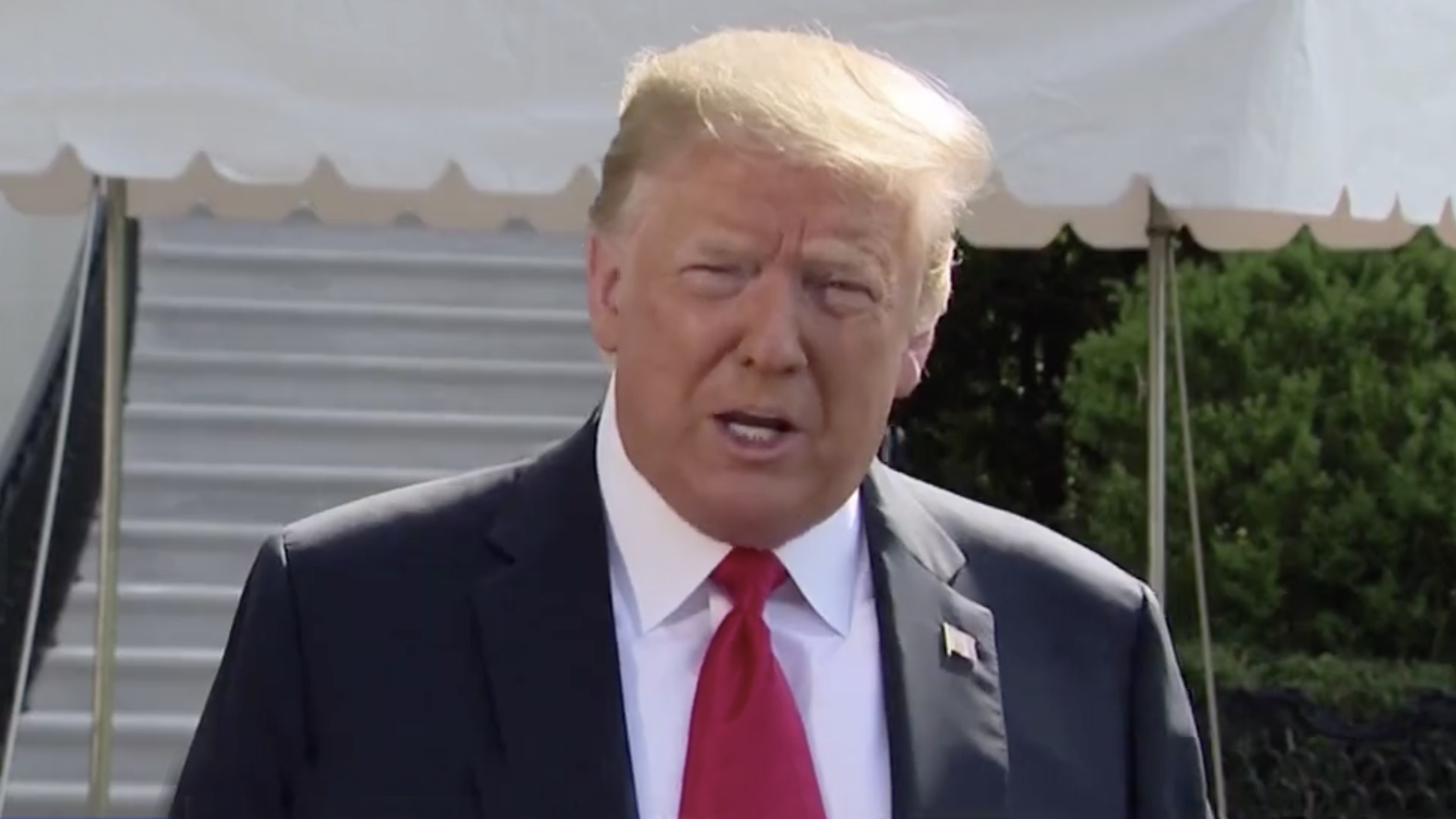 U.S. President Donald Trump on Sunday retweeted a video showing one of his supporters chanting "white power," a racist slogan associated with white supremacists. He deleted the tweet three hours later, and the White House insisted the president had not heard "the one statement" on the video.

The video appeared to have been taken at The Villages, a Florida retirement community, and showed dueling demonstrations between Trump supporters and opponents.

The president retweeted the video with the comment, "Thank you to the great people of The Villages." Five seconds into the clip he shared, a man driving a golf cart displaying pro-Trump signs and flags shouts "white power." The video also shows counter-protesters shouting "Nazi," "racist," and profanities at the Trump supporters.

There is no question that President Trump "should not have retweeted the video" and "he should just take it down," Senator Tim Scott, the only black Republican in the Senate, told CNN's "State of Union" on Sunday.

"I think it's indefensible," he added. Shortly afterward, Trump deleted the retweet.

White House spokesman Judd Deere said in a statement that, "President Trump is a big fan of The Villages. He did not hear the one statement made on the video. What he did see was tremendous enthusiasm from his many supporters."

The White House did not respond when asked whether Trump condemned the supporter's comment.

Joe Biden, the presumptive Democratic presidential nominee, condemned Trump. "We're in a battle for the soul of the nation — and the President has picked a side. But make no mistake: it's a battle we will win," the former vice president tweeted.

Trump has stoked racial tensions in the U.S. throughout his presidency, which has appeared to have emboldened white supremacist and nationalist groups.

This time, Trump's decision to highlight a video featuring a racist slogan comes amid a national reckoning over race following the deaths of George Floyd and other African Americans at the hands of law enforcement.