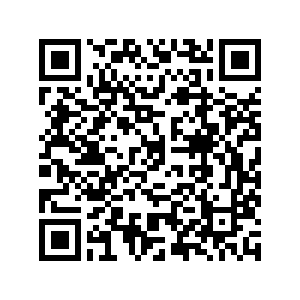 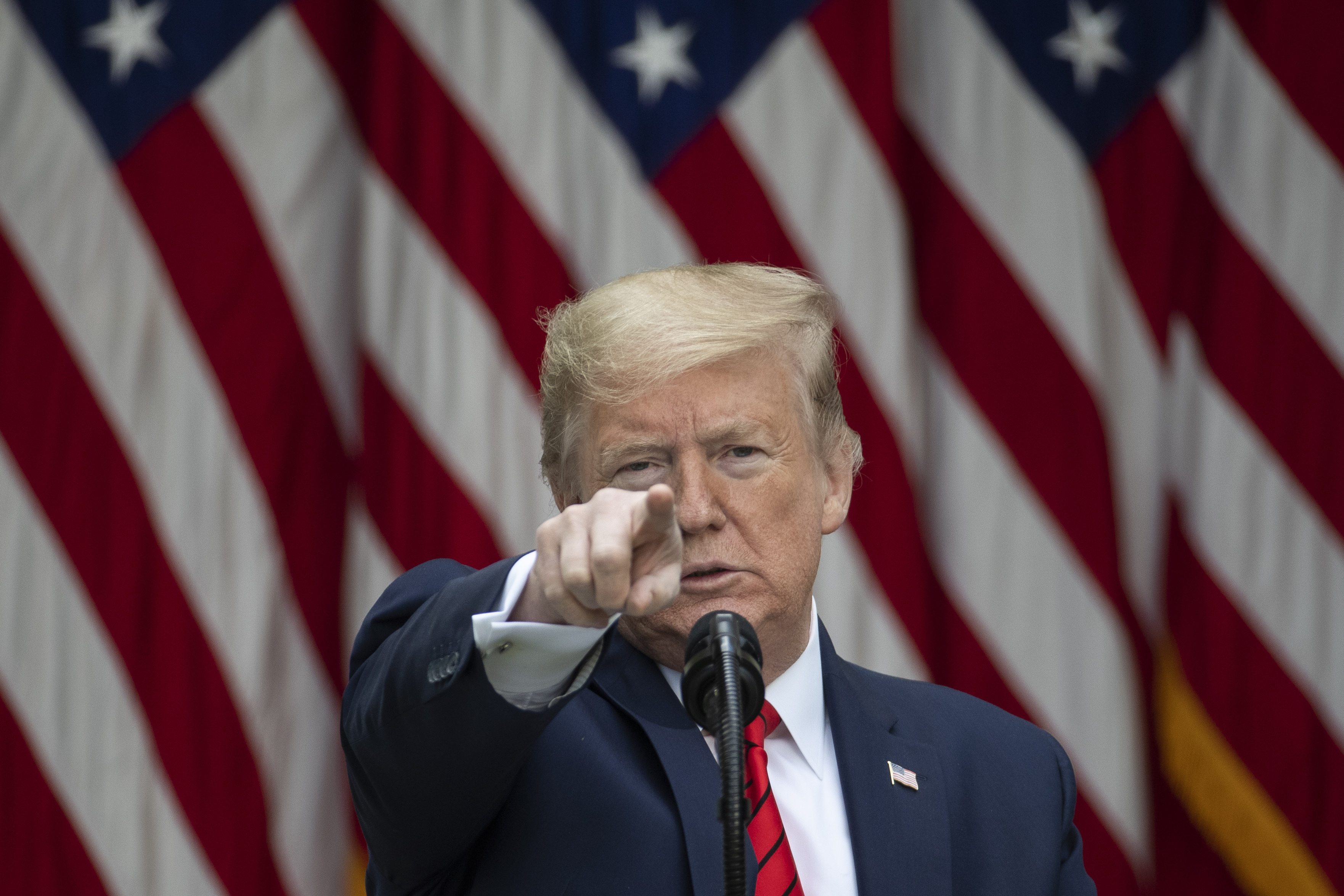 Donald Trump points to a question as he speaks about the coronavirus during a press briefing in the Rose Garden of the White House, May 11, 2020. /AP

Donald Trump points to a question as he speaks about the coronavirus during a press briefing in the Rose Garden of the White House, May 11, 2020. /AP

The COVID-19 pandemic has plunged China-U.S. into a more vehement brawl, with Washington spinning narratives on Beijing concerning trade, security and human rights. The article sheds some light on how the "warfare of narratives" is taking shape and provides a historical context of such a "war." It's contributed by Zhao Minghao, a senior research fellow at the Charhar Institute and an adjunct fellow at the Chongyang Institute for Financial Studies at Renmin University of China. The views expressed here belong to the author.

This coincides with the intensifying efforts from anti-China hawks in Congress to paint China as a threat. Republican Senator Tom Cotton once openly said, "The Chinese Communist Party is our enemy." Josh Hawley, who sits on the Armed Services Committee, called China "the greatest threat to our nation's security in decades," while Florida Republican Senator Rick Scott, declared a "new Cold War" with China.

Apparently, American politicians, through promoting their own narratives on China, one of denigration and stigmatization, seek to sway public opinion among Americans on China to bolster support for the Trump administration's anti-China policies. This war of narratives is also intended to undermine the global trust in China, and to rally Europe and Japan in forming a united front in isolating China.

The "narrative warfare" against China has become a core component of the Trump administration's China policy and it is launched with clear inter-agency coordination. At its core, it is an ideological attack against China, the perceived "enemy." 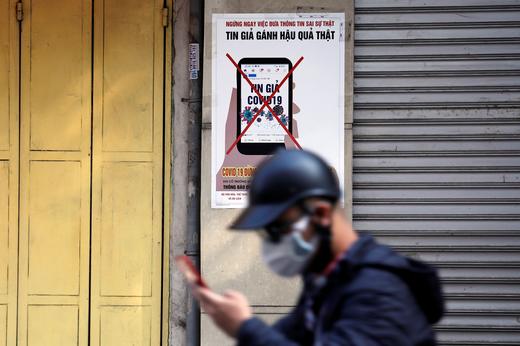 It's nothing new. During the Cold War, the U.S. paid heavy attention to exerting pressure on the former Soviet Union through mass communication. For example, it disseminated anti-USSR information through media stations such as Radio Free Europe and relied on it as a crucial way to strengthen U.S. national security. At the time, American politicians came to the conclusion that triumph over communism was largely dependent on whether or not the U.S. could influence people's attitude and stance.

During the Cold War, the U.S. Information Agency and a series of departments alike were established in close coordination with the Department of State, the Pentagon and the Central Intelligence Agency. Historians on the Cold War history found that organizations such as Harvard University, Massachusetts Institute of Technology, and Asia Society have all participated in government-led psychological warfare against socialist countries amid the Cold War.

The publication of the Russian-language novel Doctor Zhivago, and the making of the animated motion picture adaptation of George Orwell's Animal Farm, both came about due to the promotional efforts from the Central Intelligence Agency and the U.S. Information Agency. 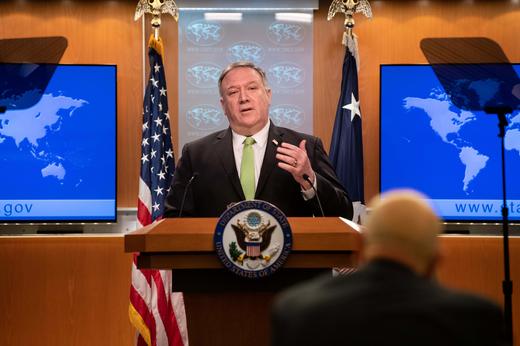 The Trump administration has regarded China as the United States' arch-rival. U.S. officials have been working relentlessly to push the anti-China narrative domestically and on the world stage, in an attempt to isolate and ostracize China in industrial, technological and security fields.

At the forefront of the White House's smear campaign against China is U.S. Secretary of State Mike Pompeo. The State Department's Global Engagement Center is engaged in fabricating and spreading misinformation on China.

In 2018, the Trump administration set up the U.S. Agency of Global Media on the basis of the restructured Broadcasting Board of Governors. The agency, which oversees media outlets such as Voice of America, Radio Free Asia and Middle East Broadcasting Networks, is headed by right-wing filmmaker Michael Pack, who has close ties to former Trump adviser and notorious anti-China hawk Steve Bannon.

With the election fast approaching, both parties in the U.S. have been playing up the "China threat" narrative as the coronavirus pandemic ravages the country. Blaming China for the coronavirus is now a key strategy for the Trump campaign, which seeks to present the Republican candidate as "the toughest president on China."

The intention to attack China for political gains was even acknowledged openly by those from Trump's inner circle, such as the president's son-in-law and White House senior adviser Jared Kushner, according to U.S. media report.

Cold-war era policies are likely to push the world into a more dangerous place. At a time when the pandemic is wreaking havoc on countries across the world, with an unavoidable recession in the near sight, the world needs more cooperation, instead of confrontation to go forward.