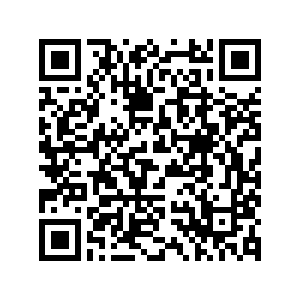 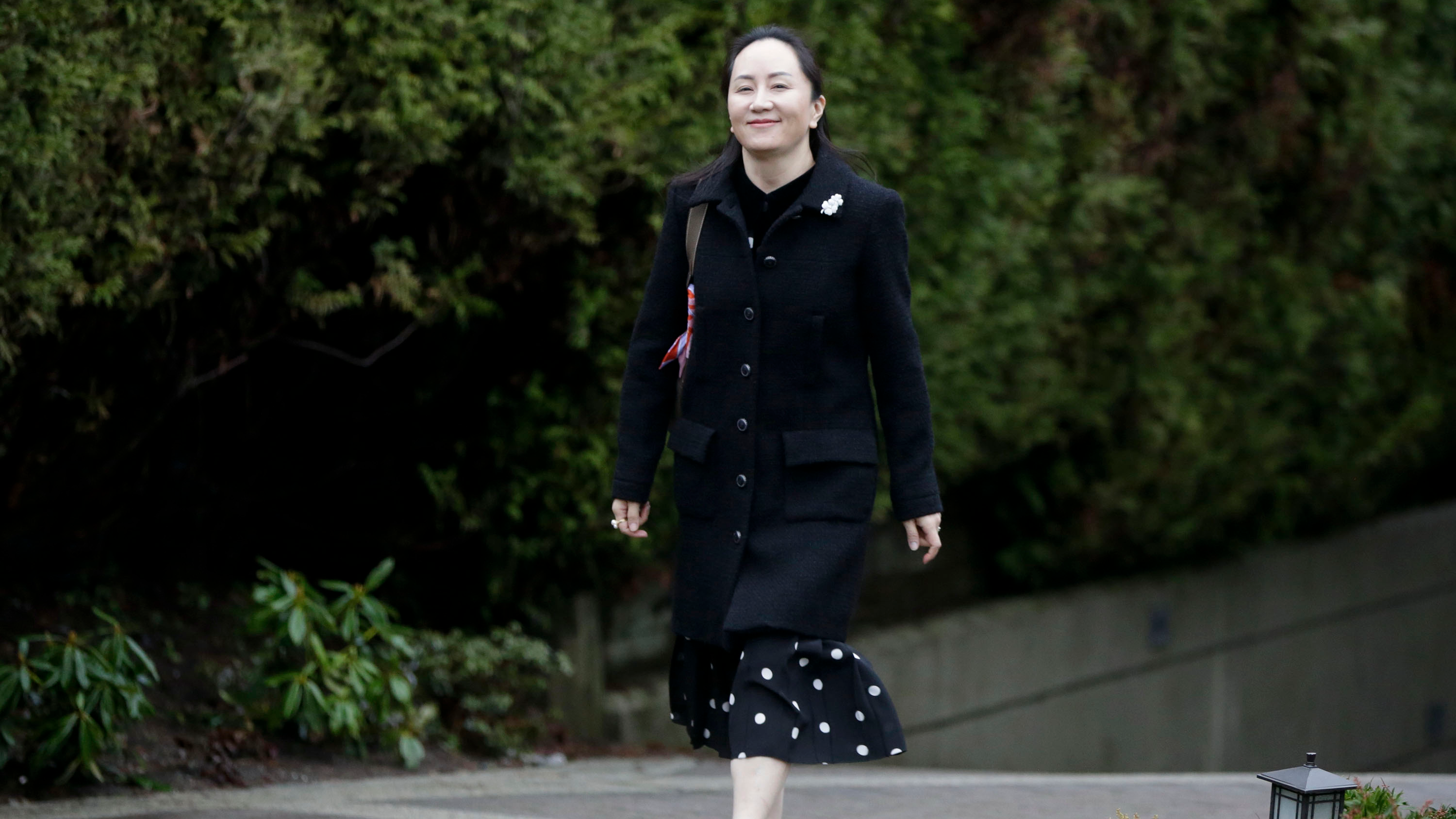 Editor's Note: Ken Moak, who taught economic theory, public policy and globalization at the university level for 33 years, co-authored a book entitled "China's Economic Rise and Its Global Impact" in 2015. The article reflects the author's opinion, and not necessarily the views of CGTN.

They were right because it is in the country's national interest to do so. Resetting the China-Canada relationship would allow Canada to diversify its trade relationship and regain its sovereignty, both of which could enhance and sustain the country's long-term economic stability.

In reiterating my last article, the importance of the China-Canada relationship to the Canadian economy cannot be overstated. It was China's huge purchases of natural resources in 2008 that pulled Canada (and Australia) from the Deep Recession that buried its G7 partners by that year's financial crisis.

It was the importance of the Chinese market that changed China hawk former Prime Minister Stephen Harper's mind about the country. When first elected to the office in 2006, he was about to derail the economically sensible relationship built by previous Liberal governments, vowing not to "sell Canadian values for the almighty dollar." But he changed his mind when China was the only country that helped Canada from falling into a recession in 2008-09.

A few years later, Harper even canceled all commitments at home and abroad so that he could travel to China to reset the China-Canada relationship which he derailed in his early years as prime minister by accusing China of stealing Canadian technology.

Perhaps to strengthen his relationship resetting efforts, Harper sent the governor general, Canada's head of state, and a large business delegation to the Asian country to drum up trade and investment opportunities. The gestures paid off handsomely, resulting in signing big trade and investment deals, including the China National Offshore Oil Corporation's 15-billion-U.S.-dollar takeover of Alberta's Nexen Inc. in 2014.

China could pull the Canadian economy out of the COVID-19 driven recession, estimated by Deloitte Insights, a consultancy, to contract between 4 and 5 percent in 2020. China, having practically controlled the spread of COVID-19, has reopened its economy earlier than other major economies.

Manufacturing, for example, is almost operating at 90 percent capacity, shops and malls are beginning to reopen as is the country's public transportation and other sectors. The country's plan to spend massively on infrastructures and other economic enhancement projects would suggest China could be buying significant quantities of resources from around the world, including Canada.

China's economic recovery packages prompted the International Monetary Fund (IMF) to predict it is the only major economy bucking the world's economic downward trend, growing at 1 percent in 2020 and over 8 percent in 2021.

With Canada's major trade partners in a malaise not seen since the 1930s Great Depression, China might be the only major economy that could help Canada in reversing its downward economic trajectory.

What is more, Canada's biggest trade partner, the U.S., has hardened its protectionist stance. President Trump reinstated a 10 percent tariff on Canadian aluminum as a way to protect the American industry.

Since trade accounted for 40 percent of Canada's GDP and 75 percent of that is with America, a soft U.S. market and Trump's protectionist policies would pose a "severe blow" to the Canadian economy.

If that weren't bad enough, corporate America practically "owns" Canada, controlling over 50 percent of the nation's total corporate assets or the economy, according to Statistics Canada figures. 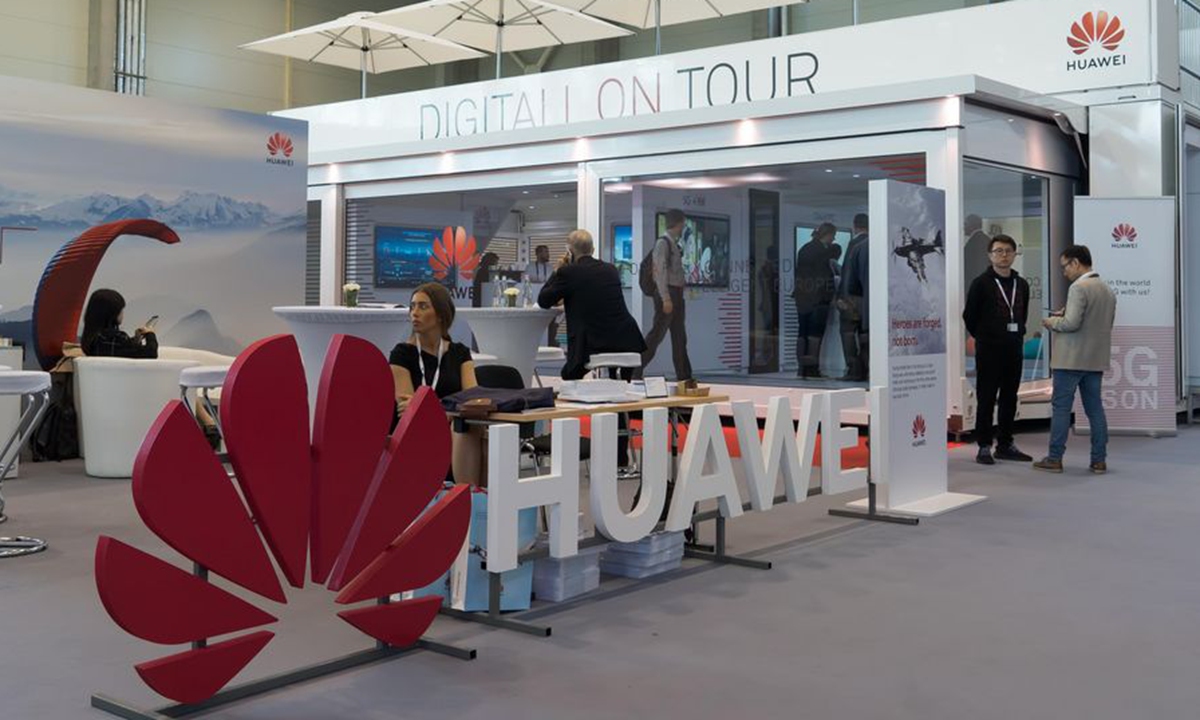 Overly reliance on the U.S. for trade and investment has precluded Canada from forging independent monetary and foreign policies. Canadian monetary policies are largely influenced by U.S. Federal Reserve interest rate policies to prevent capital outflow and promote exports. With a few exceptions, Canadian foreign policies mirror or are similar to those of the U.S., like denouncing China's national security law on Hong Kong.

It's true that U.S. investment and trade made Canada what it is today, bringing in new technology, capital, management methods and trade opportunities, thereby accelerating economic growth and development. But the question the country must ask is: Is it in Canada's long-term interest to be "dictated" by U.S. policies?

The Canadian Confederation in 1867 was about charting the new country's own destiny, forging independent polices that are in the new country's best interests. However, huge injection of U.S. investment and "putting all eggs in one basket" on trade turned out to be a changing of "masters," creating vulnerability to U.S. laws and policies.

Besides, the U.S. was not always a reliable trade partner. Although Canada has a free trade agreement with its southern neighbor, that did not stop the U.S. from imposing tariffs on Canadian lumber, aluminum, steel and a host of other products.

President Trump was not the first or the last to promote the "America First" policy, he merely made it obvious. The U.S. slapped huge tariffs on Canadian lumber in 1982 because America's inefficient industry (relative to Canada) complained that the northern neighbor was "killing" it. It would therefore be naive to expect his successors will not act similarly.

Furthermore, some legal experts claimed that the arrest of Ms. Meng was "abnormal" or violating the spirit of the extradition treaty in that few, if any, country has ever detained a foreign national for violating another country's sanction laws, particularly when sanctions were a unilateral decision that did not have international support. What's more, the sanction violators were usually fined, as with the ZTE case.

To top it off, the evidence against Meng was circumstantial at best; the charge of fraud was based solely on her PowerPoint presentation to an HSBC executive. Besides, it was not clear that the bank would have incurred a risk.

Last but not least, most if not all legal experts observed that Canada's attorney general/justice minister can intervene in Meng's case. Furthermore, Trudeau's claim of an independent judicial system rang "hollow" because he interceded in the SNC Lavalin corruption case, fearing the loss of thousands of jobs in his native Quebec.

National interests and justice demand Meng should be freed. But sadly, that might not happen because of U.S. retaliation and domestic politics. Trump would penalize Canada with tariffs or other economically harmful measures. The prime minister's domestic political opponents would accuse him of "kowtowing" to China.