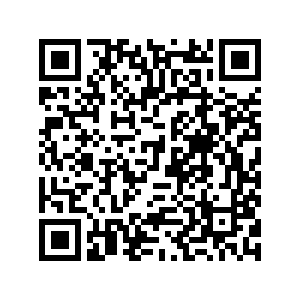 Xi Jinping, general secretary of the Communist Party of China (CPC) Central Committee, on Monday chaired a leadership meeting to review two sets of regulations on Party building in the military and the election of primary-level Party organizations.

The regulation on Party building in the military is of great significance to realizing the goal of building a strong army in the new era and make people's army into a world-class one, the meeting pointed out.

The meeting called for unswervingly upholding the absolute leadership of the CPC over the military and focusing on enhancing combat capabilities, and urged efforts to ensure the effective implementation of the regulations.

To formulate and implement the regulations on primary-level Party organization election is in line with the requirement for the Party to exercise effective self-supervision and practice strict self-governance in every respect, according to the meeting.

It is also a concrete measure to encourage intraparty democracy, respect Party members' democratic rights and regulate the election of primary-level Party organizations.

It holds great importance to enhancing the political functions and organizational capability of primary-level Party organizations and ensuring that they play a key role in communicating the Party's propositions, carrying out the Party's decisions, overseeing community-level social governance, uniting and mobilizing the people, and promoting reform and development.

It is also of great significance to consolidating the organizational foundation for the Party's long-term governance, according to the meeting.

The meeting emphasized strict implementation of the rules on the Party's electoral system, urging efforts to improve intraparty election and safeguard Party members' rights endowed by the Party Constitution.

Supervision should be stepped up to ensure full implementation of the regulations, according to the meeting.