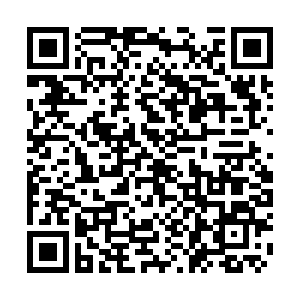 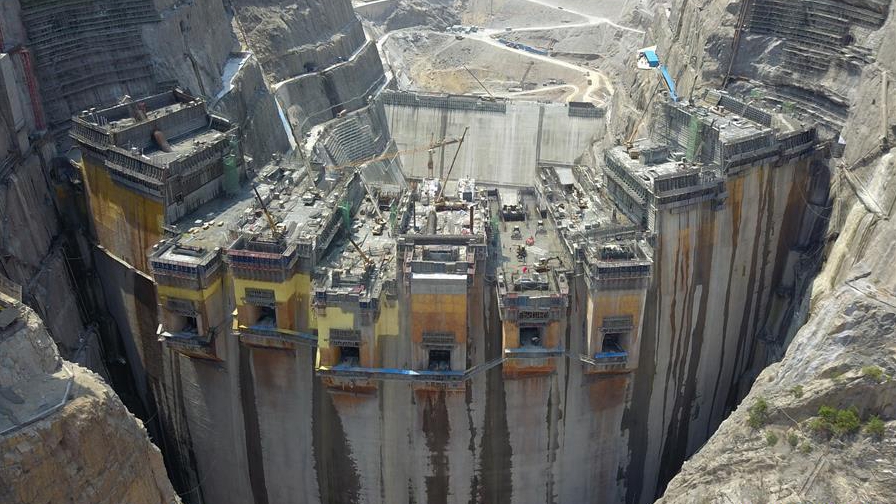 Chinese President Xi Jinping on Monday called for more efforts to adopt a new vision for development and scale new heights in technology.

President Xi, also general secretary of the Communist Party of China Central Committee and chairman of the Central Military Commission, made the remarks as the first unit of generators at Wudongde Hydropower Station began operation.

Xi underlined the importance of prioritizing the environment and remaining committed to green development, so as to produce more benefits for the people.
The Wudongde Hydropower Station, with a dam blocking the river to form a reservoir that can store about 7.4 billion cubic meters of water, is located on the Jinsha River, the upper section of the Yangtze River in Yunnan and Huidong County in Sichuan Province, southwest China.

The hydropower station will be able to generate 38.9 billion kwh of electricity per year after its 12 generating units start operation.

(Cover: File photo of the pivotal part of the Wudongde Hydropower Station, under construction between Luquan County in Yunnan and Huidong County in Sichuan, southwest China. /Xinhua)