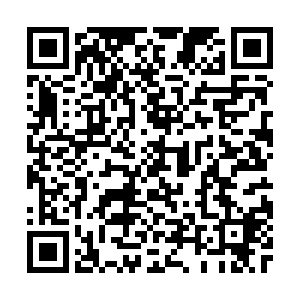 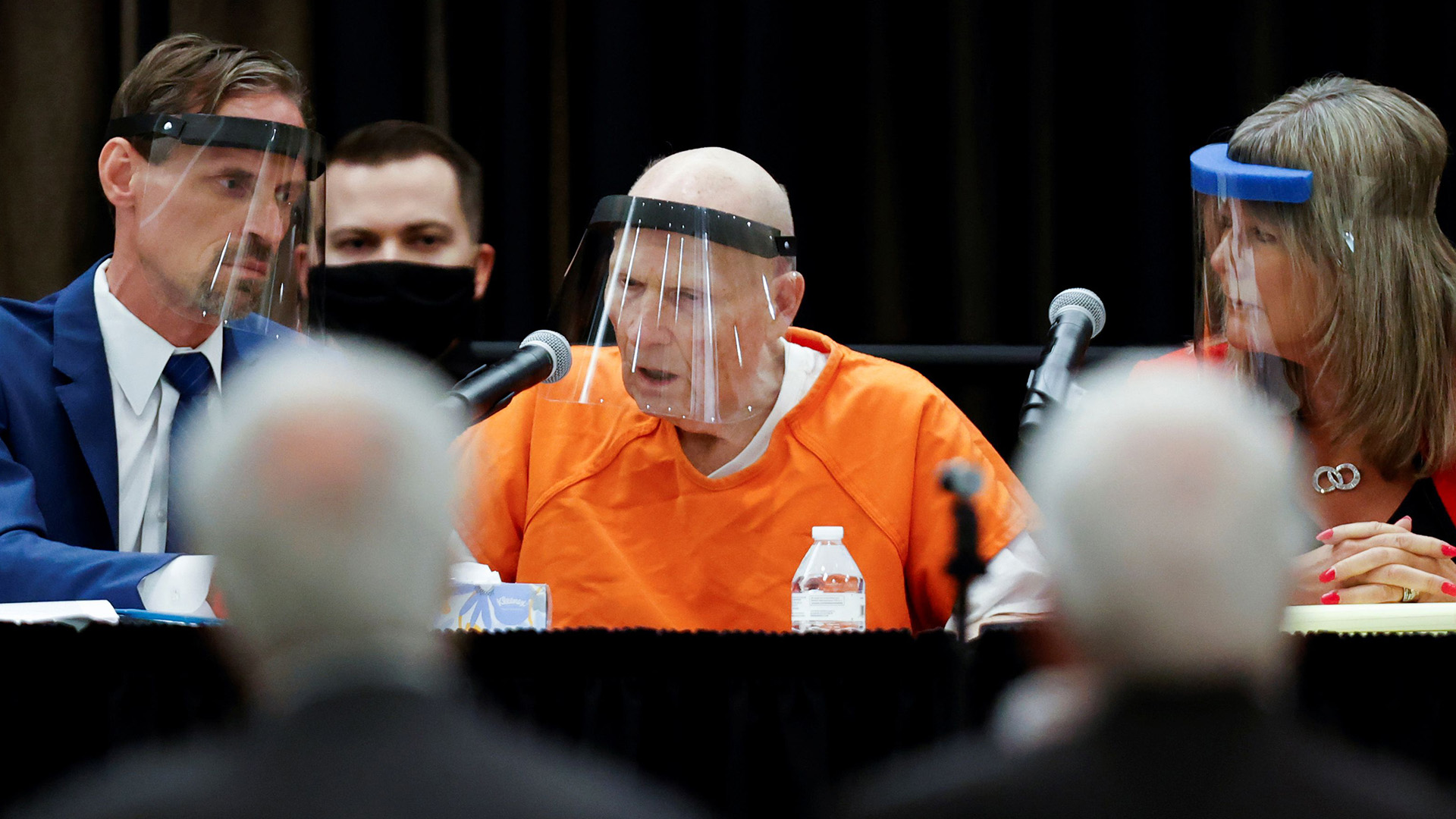 A former police officer accused of being the "Golden State Killer" pleaded guilty to a multitude of crimes. Joseph James DeAngelo Jr., 74, admitted guilt in 13 counts of first degree murder. His victims and their family members were present during the proceedings. DeAngelo was seated in a wheelchair on a makeshift stage in a university ballroom instead of a courthouse to allow for social distancing. He terrorized California with a string of slayings, rapes and break-ins in a crime wave dating back to the mid-1970s. DeAngelo entered the plea as part of a broader agreement with prosecutors from 11 California counties to admit to all allegations against him, charged and uncharged. Under the terms of the plea deal, DeAngelo is spared a potential death sentence but will face life in prison without the possibility of parole.